An apartment that keeps changing its furnishings — and inhabitants. A time loop buried in a cave. An endless date amid a snowstorm. A couple viewing shared experiences from very different angles. A dead husband … who becomes a cat.

This year, several awards season films are taking a crooked path to the virtual red carpet. Naturally, the three-act structure persists, there are climaxes and dramatic character turns — but quite a few of the films in the awards race conversation are making a splash by not following the rules: “The Father,” “Palm Springs,” “I’m Thinking of Ending Things,” “Wander Darkly” and “French Exit” have taken the approximately two hours they have on screen to twist, bend and subvert expectations about story — and kept audiences intrigued, guessing and sometimes downright confused.

Writer-director Charlie Kaufman is arguably synonymous with movies that upend expectations (he won an Academy Award for his “Eternal Sunshine of the Spotless Mind” script, and his first feature screenplay was “Being John Malkovich”), so it’s no surprise that Netflix’s “Ending Things” is a curiously fascinating, elliptical examination of a woman’s (Jessie Buckley) awkward date, during which she meets her beau’s (Jesse Plemons) very odd parents.
“It’s not an attempt to obfuscate or confuse people,” says Kaufman. “It makes sense to me. Presumably, it’ll make sense to other people. But the thing I’m interested in in this movie is leaving it open to multiple interpretations so people can find their own experience in it. That makes it less important to me to force a conclusion on people.”

That’s a sentiment echoed by “French Exit” director Azazel Jacobs, who adapted a script written by and based on Patrick DeWitt’s book of the same name, in which a bon vivant in decline (Michelle Pfeiffer) brings her teen son (Lucas Hedges) to Paris, spends all her remaining money and has a complex relationship with her late husband, who’s been reincarnated as a cat. Then there’s the ending, tinged with true magical realism.
“For me, the ending lets us walk away with our own interpretation,” he says of the February release from Sony Pictures Classics. “It’s really about the idea of a French exit, disappearing without a goodbye — and what that means is a personal question for all of us.”

The late February release “The Father” takes everything one step further; writer-director Florian Zeller adapted his own play, in which a man’s (Anthony Hopkins) shifting perspectives leave audiences unsure of the film’s reality until it becomes clear they have entered his mind as it slowly sinks into dementia. His apartment morphs into his daughter’s (Olivia Colman), different actors play his relations, and reality itself is unstable.

“We know where we are in the beginning, but then things begin to change,” says Zeller. “You recognize where you are, but you’re a bit lost. I wander for the audience to not just see and watch the story being told — but to be in an active position of figuring out the narrative, as if they’re in a labyrinth. I wanted to tell more than just a story: It was more like an experience.”

Playing with audience expectations and requiring a more active role aren’t new to cinema; auteurs and visionary directors frequently alter formula and expectation to keep viewers guessing. But as studios became more risk-averse, stories (even in prestige pictures) often shifted to a more calculated precision that makes them predictable and less engaging.

But now as the pandemic puts more of those big studio releases on hold, streaming services are swimming in all kinds of storytelling, with projects that push boundaries. Films can’t afford to become staid.
“We’re so attuned to storytelling as a human race; it’s hard to surprise people anymore,” says director Max Barbakow of “Palm Springs” (on Hulu), which features a man (Andy Samberg) and a woman (Cristin Milioti) trapped in a time loop and their increasingly desperate (and often hilarious) attempts to come to terms with it.

“There are niche stories on Netflix now that are so well executed, and on your TV, that people are being exposed to more [outside-the-box] kinds of filmmaking,” suggests writer-director Tara Miele, whose December release, “Wander Darkly” (Lionsgate), focuses on a couple (Sienna Miller and Diego Luna) who face a tragedy — but have to reconcile their different perceptions of the world. “Maybe part of that bleeds into filmmakers, this freedom.”

Or maybe studio films have reached an endpoint in storytelling, suggests Kaufman. “Studio movies have declined in recent decades because they’re going for giant audiences,” he says. “Streaming allows for these smaller movies — which is the kind of thing I get made, which theatrical movies aren’t making anymore.”

In the end, films may still be made with a particular formula in mind, but it’s about twisting that formula and finding new ways to tell story that keeps audiences’ eyes on the screen. “There is comfort in formula,” Miele says. “But our lives don’t play out formulaically. We’re experiencing that right now [during the pandemic] — and audiences are hungry for stories that portray that uncertainty.” 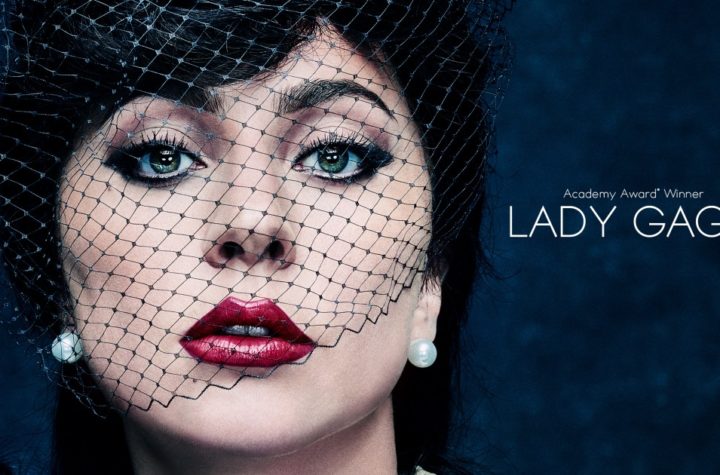