Why eight? Because things-you-need-to-know columns like this routinely draw on random or tangential numbers, and, well, Serena Williams is two wins away from an eighth Australian Open championship. Here’s a primer on Wednesday’s much-anticipated semifinal between the 10th-seeded Williams and third-seeded Naomi Osaka.

1. This is Williams’ 10th attempt to tie Margaret Court’s record of 24 Grand Slam event titles. Williams won her 23rd Grand Slam, surpassing Steffi Graf, in Australia in 2017, but has fallen in the finals in four subsequent Slam events, and in the semis in one other.

2. Williams’ most notable Finals loss since winning the ’17 Australian Open was the U.S. Open the following year, when Osaka upset Williams 6-2, 6-4 for her first Slam title. The match famously included a second-set meltdown by Williams in which she screamed at the chair umpire after he issued her a warning for illegally communicating with her coach. A slammed racket led to a point violation and her verbal abuse of the official led to Williams being docked a game.

“I’ve never cheated in my life.” Williams said in a lengthy tirade. “You owe me an apology. I have a daughter. I stand for what’s right.”

3. The ’18 U.S. Open is the only previous Grand Slam matchup between the two women. They have met in three other tournaments, with Williams winning twice and Osaka once.

4. The 23-year-old Osaka is a machine when she reaches the semifinals of a Slam event; she has yet to lose in six semifinal or final appearances (2018 and ‘20 U.S. Opens, ’19 Australian Open).

5. Times columnist LZ Granderson has likened the showdown — cleverly and correctly, we believe — to tennis’ version of the Super Bowl LV faceoff between Tom Brady and Patrick Mahomes . . .

I told my friend @LAT_ChrisStone that Serena vs Osaka is like Brady vs Mahomes (except the women play defense too). Am I wrong?#AustralianOpen

Serena has been moving in & out of them corners this tournament!!! She looks like she’s 10 years younger— her hard work training this off-season is really showing out there. Either way, I’m rooting for the winner of this match to win the whole thing. #GoSerena #GoNaomi #2Queens

8. You don’t have to stay up all night to watch the match — unless you live in, say, Slovenia or Dubai. 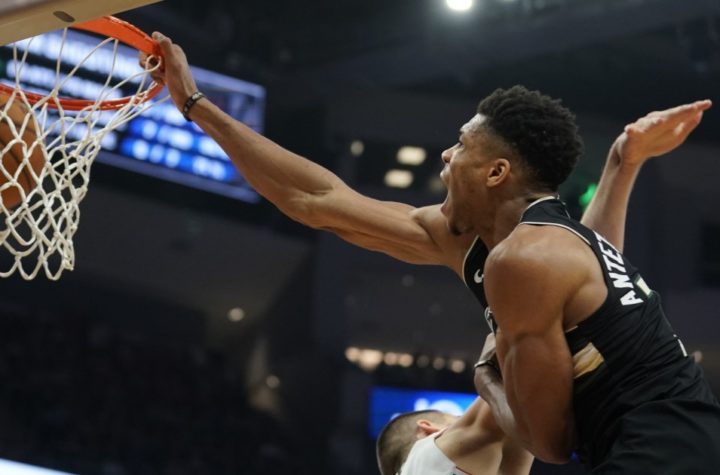 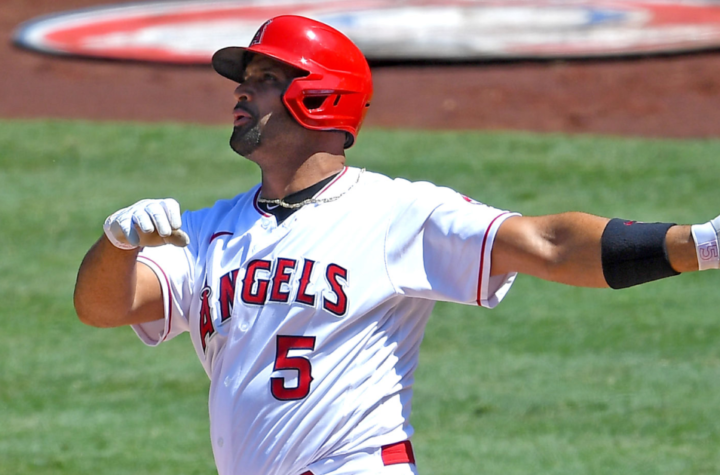