Actress and author Mara Wilson, known for her work in “Matilda,” “Mrs. Doubtfire” and 1994’s “Miracle on 34th Street,” has penned a powerful essay for the New York Times about Britney Spears and the perils of child stardom.

On Tuesday, the NYT published an opinion piece in which Wilson, 33, recalled feeling manipulated and sexualized by the media from a young age — and empathized with pop icon Spears, whom she once told a reporter she hated at age 13.

“I didn’t actually hate Britney Spears,” Wilson wrote. “But I would never have admitted to liking her. There was a strong streak of ‘Not Like the Other Girls’ in me at the time, which feels shameful now — although hadn’t I had to believe that, when I’d spent so much of my childhood auditioning against so many other girls?

“Some of it was pure jealousy, that she was beautiful and cool in a way I’d never be. I think mostly, I had already absorbed the version of The Narrative surrounding her.”

Wilson’s reflection comes weeks after FX’s buzzy documentary series “Framing Britney Spears” sparked widespread conservations about how the toxic media circus has failed promising young female talent by relentlessly scrutinizing their every move and harassing them in their darkest moments.

Additionally, the doc illuminates the many ways in which media figures sexualized Spears as a minor — probing the young artist about her romantic interests, breasts and sexual activity. Wilson could relate.

“I never appeared in anything more revealing than a knee-length sundress,” Wilson wrote of her early acting credits. “This was all intentional: My parents thought I would be safer that way. But it didn’t work. People had been asking me, ‘Do you have a boyfriend?’ in interviews since I was 6. Reporters asked me who I thought the sexiest actor was and about Hugh Grant’s arrest for soliciting a prostitute.

“It was cute when 10-year-olds sent me letters saying they were in love with me. It was not when 50-year-old men did. Before I even turned 12, there were images of me on foot fetish websites and photoshopped into child pornography. Every time, I felt ashamed. Hollywood has resolved to tackle harassment in the industry, but I was never sexually harassed on a film set. My sexual harassment always came at the hands of the media and the public.”

Wilson also remembered being labeled a “spoiled brat” by a Canadian news outlet after confiding in a journalist about her experience working nearly nonstop as a child. It was her 13th birthday, and she was disappointed to have spent it in back-to-back interviews on a press tour for 2000’s “Thomas and the Magic Railroad.”

“The way people talked about Britney Spears was terrifying to me then, and it still is now,” Wilson continued in her essay. “Her story is a striking example of a phenomenon I’ve witnessed for years: Our culture builds these girls up just to destroy them. Fortunately people are becoming aware of what we did to Ms. Spears and starting to apologize to her. But we’re still living with the scars.” 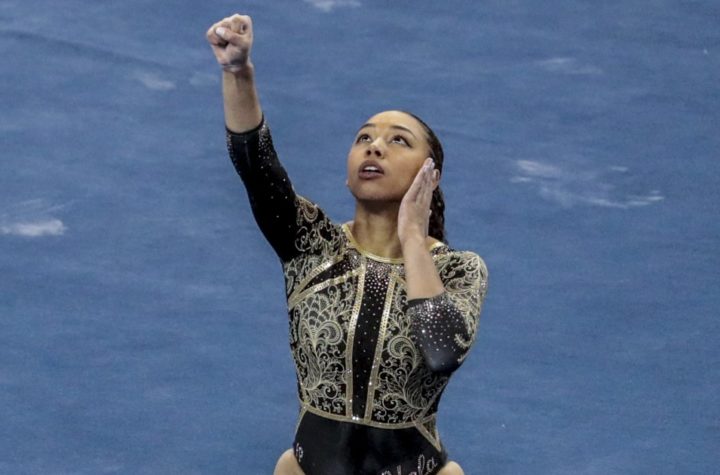