“Allen v. Farrow,” the hotly anticipated new docuseries from directors Kirby Dick and Amy Ziering, is a four-hour investigation of the allegations of childhood sexual abuse first made by Dylan Farrow, the adopted daughter of actress Mia Farrow and filmmaker Woody Allen, against her father in 1992, when she was 7 years old.

But the series, premiering Sunday on HBO, doubles as a riveting glimpse inside one of the most prominent relationships — and most rancorous breakups — in Hollywood history. In 1992, after 12 years together, the Oscar-winning writer/director and his romantic partner/professional collaborator became embroiled in a public war for custody of their three children, one that included not only Dylan’s accusations but also the revelation of Allen’s sexual relationship with Soon-Yi Previn, Farrow’s adopted daughter from a previous marriage, and the release of their 13th film together, “Husbands and Wives.”

Here’s a selected timeline of events in Allen and Farrow’s relationship, Dylan‘s claims of abuse, the custody battle and major developments since, with excerpts from Los Angeles Times coverage as it happened.

1979: Allen and Farrow meet for the first time. Farrow, divorced from Previn, and Allen, not far removed from winning multiple Oscars for “Annie Hall,” are introduced at Elaine’s restaurant in Manhattan after a performance of Bernard Slade’s play “Romantic Comedy,” in which Farrow was then starring with Anthony Perkins.

July 16, 1982: “A Midsummer Night’s Sex Comedy” is released in U.S. cinemas. It is the first of Allen and Farrow’s 13 films together, including “Broadway Danny Rose,” “The Purple Rose of Cairo,” “Hannah and Her Sisters,” “Crimes and Misdemeanors” and “Husbands and Wives.”

1980: Farrow adopts Moses Farrow, 2, from South Korea. He is her seventh child and the first adopted after her divorce from Previn.

Dec. 19, 1987: Farrow gives birth to son Ronan Farrow, then known as Satchel. Allen is presumed to be the father. Allen said in a statement at the time: “Mia’s fine. The baby is fine. The only problem is he looks like Edward G. Robinson.” (Through the years, there would be speculation that Ronan was fathered by Frank Sinatra, Mia’s first husband.) Farrow and Allen were not married.

December 1991: Allen adopts Dylan and Moses. According to subsequent court testimony it is around this time that Allen, then 56, begins a sexual relationship with Soon-Yi, 21.

Jan. 13, 1992: Farrow finds out about the relationship when she discovers nude photographs of Soon-Yi in Allen’s apartment. In “Allen v. Farrow,” she describes the photos as “Hustler” graphic, as opposed to “Playboy” graphic.

August 4, 1992: Dylan claims Allen sexually abused her on this day when she was 7 years old. Farrow begins filming Dylan discussing the abuse on the family camcorder.

August 17, 1992: Allen confirms his relationship with Soon-Yi in a statement.

August 18, 1992: Allen delivers a public statement at New York’s Plaza Hotel calling the allegations of child molestation “false and outrageous.” In the statement, Allen claims that Farrow has coached Dylan to make the accusation as part of the couple’s custody battle. The common citation of such “parental alienation” as a defense against child abuse allegations in custody proceedings comes in for sharp criticism from child welfare and legal experts in “Allen v. Farrow.”

August 25, 1992: As part of a media war with Farrow outlined in the docuseries, Allen sits for an extensive interview with the Los Angeles Times. The paper compares the acrimonious split to “the bitter divorce of real estate developer Donald Trump and his wife, Ivana.” “I think this is worse,” Allen remarks of the comparison.

Sept. 18, 1992: “Husbands and Wives,” Allen and Farrow’s final film together, is released in U.S. theaters. The film stars Allen and Farrow as Gabe and Judy, a couple whose marriage unravels just as Gabe, a writing professor, begins a flirtation with one of his students, played by Juliette Lewis. As Allen told The Times in a profile published shortly after he completed filming, “It came out very close to what I wanted to do.”

Sept. 21, 1992: The frenzy around Allen and Farrow leads to packed houses for the opening weekend of “Husbands and Wives,” The Times reports. “The biggest response” at several Los Angeles-area screenings “came at the beginning of the film, however, when Allen’s directorial credit received an equal share of cheers and hisses,” writes reporter Ryan Murphy.

June 7, 1993: Mia Farrow wins custody of Ronan, Dylan and Moses. Allen is denied visitation rights with Dylan. In his ruling, New York State Supreme Court Justice Elliott Wilk describes Allen as “self-absorbed, untrustworthy and insensitive,” and had “demonstrated no parenting skills that would qualify him as an adequate custodian” of the three children. By contrast, Wilk called Farrow “a caring and loving mother who has provided a home for both her biological and her adopted children.”

Feb. 1, 2014: Dylan writes an open letter detailing Allen’s alleged abuse, which Times columnist Nicholas Kristof posts to his blog. “What’s your favorite Woody Allen movie?” the letter begins. “Before you answer, you should know: when I was seven years old, Woody Allen took me by the hand and led me into a dim, closet-like attic on the second floor of our house. He told me to lay on my stomach and play with my brother’s electric train set. Then he sexually assaulted me.”

Feb. 5, 2014: In an interview with People magazine shortly after Dylan’s letter, Moses defends Allen. Moses also alleges that his mother was physically abusive towards him as a child and echoes Allen’s claim during the custody battle that Dylan’s allegations were coached by Mia as “a vengeful way to pay him back for falling in love with Soon-Yi.”

Dec. 7. 2017: Dylan Farrow publishes a Los Angeles Times op-ed, “Why has the #MeToo revolution spared Woody Allen?” Just two months after reports of a pattern of sexual harassment and assault by film producer Harvey Weinstein sparked the #MeToo movement, Farrow responds to the release of Allen’s latest film, “Wonder Wheel” by writing, “Why is it that Harvey Weinstein and other accused celebrities have been cast out by Hollywood, while Allen recently secured a multimillion-dollar distribution deal with Amazon, greenlit by former Amazon Studios executive Roy Price before he was suspended over sexual misconduct allegations?” 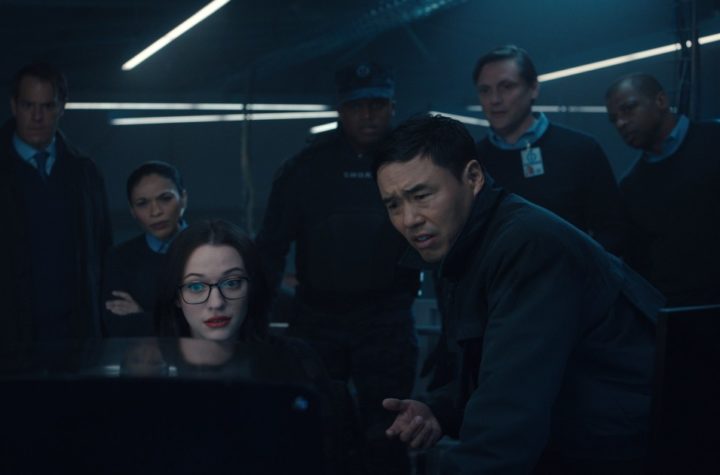 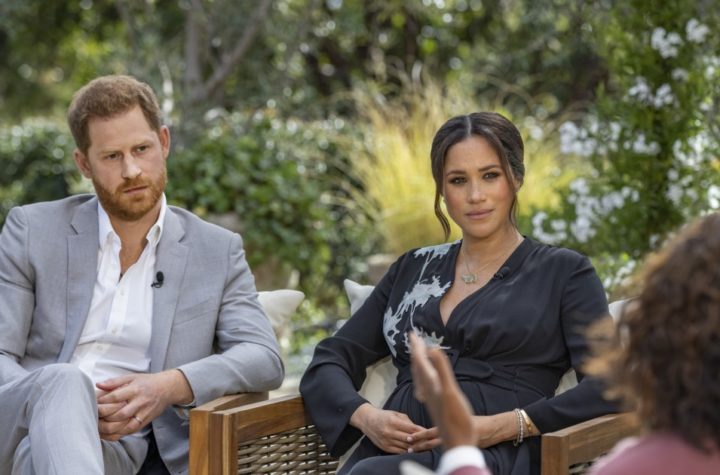 Friends of Meghan support duchess ahead of Oprah special 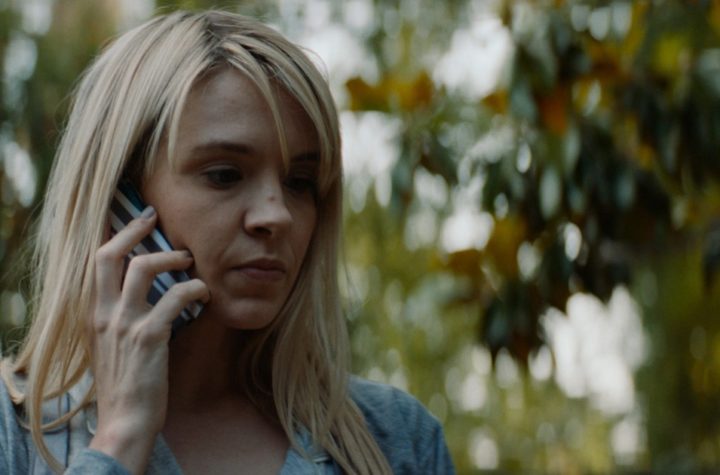 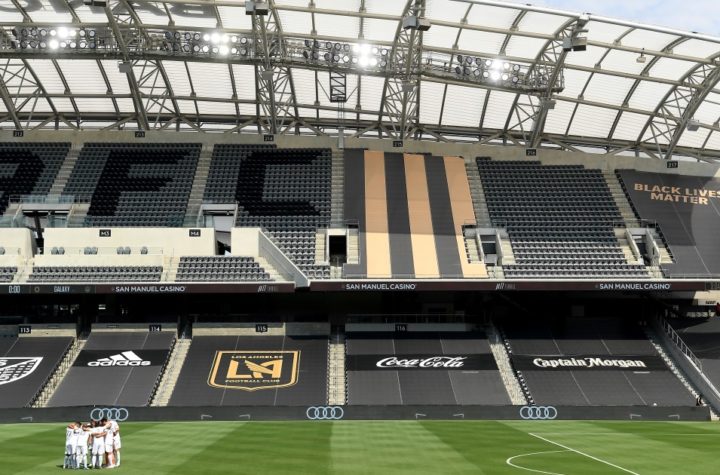 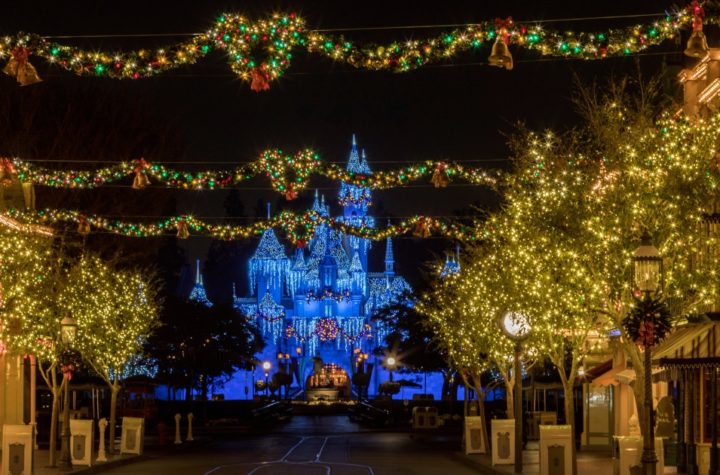 When will theme parks reopen? Here’s what we know 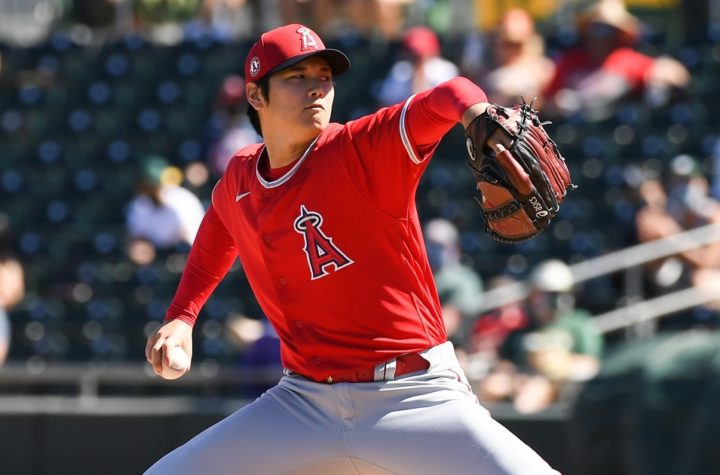