Since the COVID-19 pandemic forced AMC Theatres to shut down its business in March, Hollywood and Wall Street speculated Chapter 11 bankruptcy was just around the corner for the world’s largest cinema operator.

For now, the beleaguered company can breathe, its CEO said.

AMC Chief Executive Adam Aron said in a statement Monday that “any talk of an imminent bankruptcy for AMC is completely off the table” after the company disclosed raising $917 million in fresh capital since December to sustain itself through the coronavirus crisis.

The company said it raised $506 million in equity by issuing 164.7 million new common shares and also executed commitment letters for $411 million in debt by refinancing a European revolving credit facility.

The new cash, raised through a combination of debt and equity, would extend its financial runway “deep into 2021,” the company said. AMC had previously warned investors that bankruptcy was a possibility if the company failed to replenish its cash reserves by selling stock. AMC, which was acquired by China’s Dalian Wanda Group in 2012, raised more than $1 billion from April through November.

“Clearly this is a great day for AMC,” Aron said. “We are very optimistic about the future of moviegoing once the pandemic is somewhat behind us and once new movie titles are released again, but we’ve been burning through cash as we wait for that bright new day to come. We now have the cash to survive.”

Shares of AMC, which have languished during the public health disaster, surged 26% to $4.42.

The financial lifeline comes as the picture for the immediate future continues to darken for theaters as studios hold back their films for when patrons are vaccinated and ready to return to the multiplex. The No. 1 movie in America (Liam Neeson’s “The Marksman” from Open Road) grossed just $2 million domestically, and receipts so far in 2021 are down 93% from a year earlier, according to Comscore.

AT&T’s Warner Bros. shook up the industry last year with its decision to release its 2021 movies simultaneously in theaters and on the streaming service HBO Max. “Wonder Woman 1984″ left HBO Max on Sunday and is now only in theaters after hitting cinemas and the streamer Christmas Day.

AMC is set to emerge from the pandemic with a heavy debt load even after taking measures to buttress its finances. The company during the summer restructured its balance sheet to wipe out more than $500 million in debt and has negotiated with landlords on its rent payments throughout the crisis.

Aron said he expects the company to complete “another sophisticated debt exchange” in 2021.

“I’m much less focused on our debt and more focused on our cash position,” Aron said. “We’ve proven to be good financial engineers. The issue for us was having the liquidity to survive this dark coronavirus-impacted winter.” 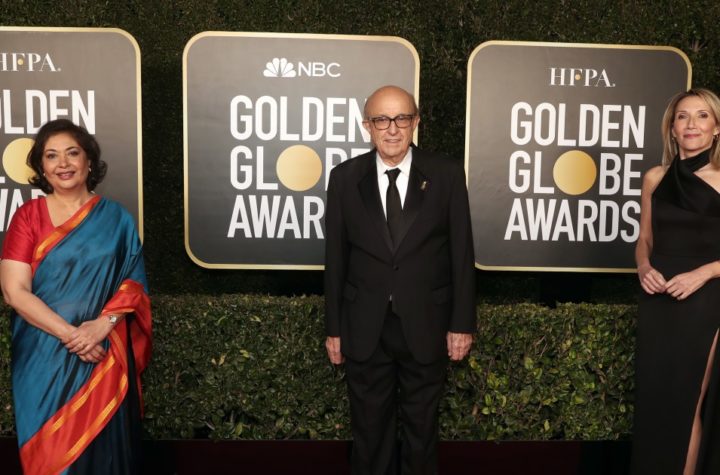 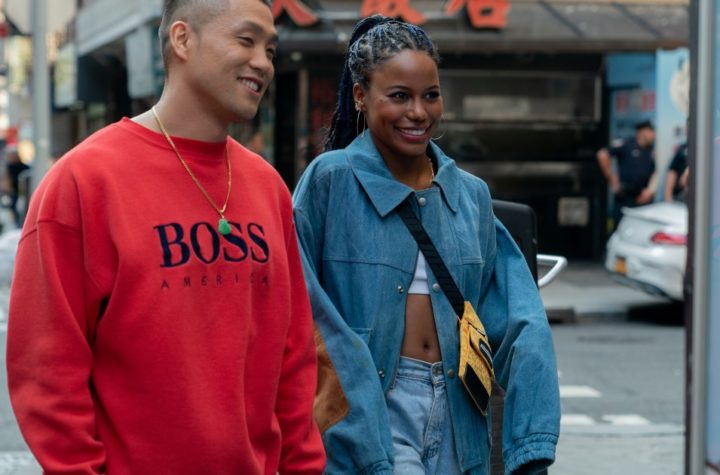 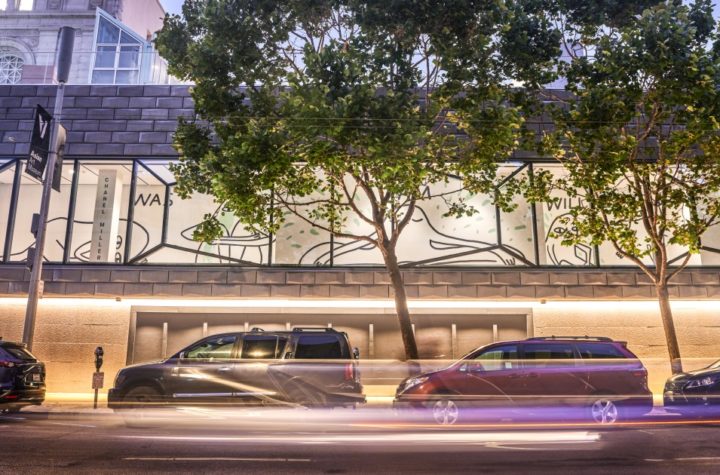 California museums are starting to reopen. Here’s the list 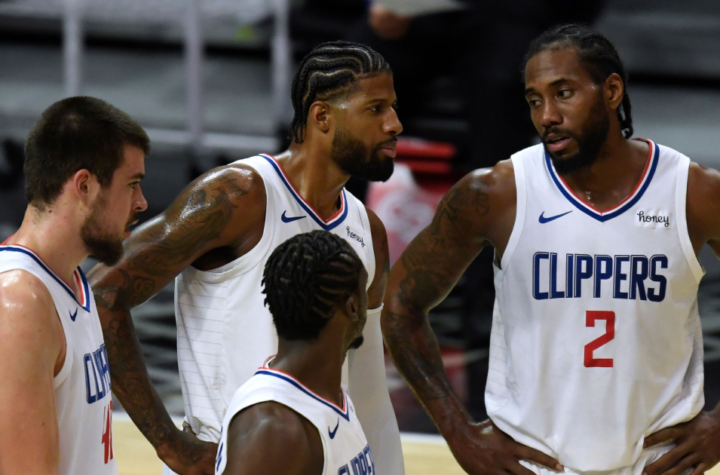 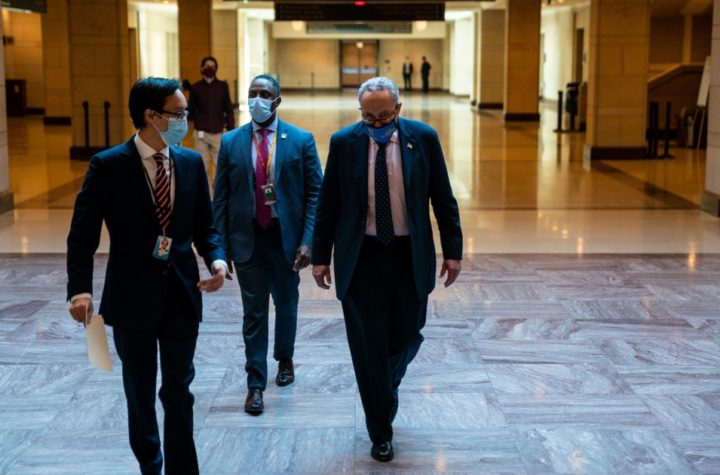