One of Los Angeles’ oldest movie studios is about to get bigger, with the addition of a high-rise office tower and the first new soundstages in Hollywood in more than two decades.

The planned expansion of Sunset Gower Studios comes as the Hollywood neighborhood reels from the fallout of the COVID-19 pandemic that has seen stores, restaurants and hotels close or drastically cut back operations. Office buildings have been mostly empty for months as tenants struggle to operate their businesses remotely.

But it will be years before the new offices can be completed, studio landlord Hudson Pacific Properties Inc. said, and the entertainment industry is already soldiering on with new safety guidelines.

“Everything was shut down for the pandemic, but now productions are up and running,” said Alex Vouvalides, chief operating officer of Hudson Pacific. “We are excited they are back and shooting.”

Active productions at Sunset Gower Studios include the ABC action drama “Station 19,” the NBC drama “This Is Us” and the syndicated reality court show “Judge Judy.”

The Los Angeles Planning Commission recently approved a master plan for the studio that allows the development of 480,000 square feet of new space, much of which is slated to be in a 15-story office tower. The plan also calls for a low-rise office building housing offices and support space for productions.

The office tower is set to replace multiple low-rise buildings on Sunset Boulevard near the main studio gate. The proposed office and production buildings designed by architecture firm Gensler would have window detailing and saw-toothed roofs intended to harken back to historic buildings on the century-old lot.

“We always try to create a juxtaposition of old and new,” Vouvalides said.

Two soundstages are planned, the first new stages in Hollywood in more than 20 years, according to Hudson Pacific. The stages are to have 40-foot ceiling clearance, higher than the mostly 25- to 30-foot clearances in the studio’s existing 12 stages.

Construction could begin as soon as early 2022 if Hudson Pacific has tenants lined up, he said. Construction would take about three years. He declined to say how much the studio improvements would cost, but acknowledged the bill would be hundreds of millions of dollars.

The office rental market across the Los Angeles Basin “is frozen” because of the pandemic, said Drew Planting, an office developer and chairman of the Hollywood Partnership business improvement district.

With the exception of some lease renewals, “nobody is making any commitments until this fog clears.”

The expansion of Sunset Gower Studios makes sense, though, Planting said, because offices behind studio gates have special cachet and there are few locations to build more of it.

“What Hudson is doing is looking down the road and saying content creation has an upward trajectory,” Planting said. “You have to look around the corner from COVID and say, ‘We need to meet future demand.’”

The collapse of tourism in Hollywood during the pandemic has closed hotels and harmed merchants — more than 30% of storefront businesses in the Hollywood Entertainment District are closed, Hollywood Partnership said in a third-quarter report. But investors express long-term confidence in the neighborhood, the report said, and 77 development projects are still slated for Hollywood.

Even with current vacancies, the Hollywood office market remains one of the region’s strongest, analyst Petra Durnin said.

It has a concentration of the entertainment industry’s largest content creators, she said, and as online viewership rises “further growth is expected, positioning Hollywood as both largely recession and pandemic proof.”

The expansion of Sunset Gower Studios is part of a long running strategy for Hudson Pacific and its partner Blackstone, which also own Sunset Bronson and Sunset Las Palmas studios. All three Hollywood properties date from the early days of the movie industry and provide production facilities, offices and support services such as catering to people making movies, television shows and other recorded entertainment.

Sunset Gower Studios was founded in 1918 by Columbia Pictures and was used in the filming of such classics as “It Happened One Night,” “Mr. Smith Goes to Washington” and “Funny Girl.” More recently it hosted productions of television shows, including “Bewitched,” “Golden Girls” and “Scandal.” 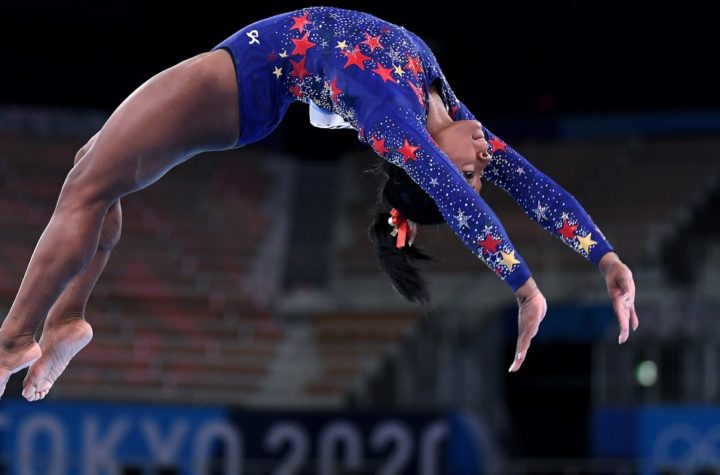