As the total number of coronavirus infections in California approaches 3 million, health officials said Sunday that a new strain — different from a highly contagious variant first identified in the United Kingdom — is popping up more frequently across the state.

Researchers have identified the strain in a dozen counties and have linked it to several large outbreaks in Santa Clara County. The California Department of Public Health said it’s not yet clear whether the variant is highly contagious or is just being identified frequently as lab work becomes more sophisticated.

“This virus continues to mutate and adapt, and we cannot let down our guard,” said Dr. Sara Cody, Santa Clara County health officer and director of the Public Health Department, in a prepared statement.

Scientists say they don’t know how prevalent the strain is, because viral genomic sequencing isn’t performed everywhere across the state or the country.

The variant carries three mutations in the spike protein, which the virus uses to attach to and enter cells, said Dr. Charles Chiu, a virologist at UC San Francisco.

The two COVID-19 vaccines on the market in the U.S., produced by Pfizer-BioNTech and Moderna, train the body’s immune system to target the spike protein. This means that, in theory, the virus mutations could alter the spike protein to a degree that the vaccines become less effective.

Chiu said researchers are prioritizing the study of the variant and are working to determine whether the virus is “more infectious or affects vaccine performance.”

The variant is not the same as the highly contagious strain first identified last month in the United Kingdom. The Centers for Disease Control and Prevention warned Friday that the U.K. variant, known as B117, could become the dominant coronavirus strain in the U.S. by March because it spreads so quickly.

Los Angeles County on Saturday confirmed its first case of the B117 variant in a man who had spent time in the county but is now in isolation in Oregon.

On Sunday, the total number of California residents to have received a positive coronavirus test reached 2.96 million.

In L.A. County, officials reported 108 deaths and 11,366 new positive cases Sunday, bringing the total to 13,848 deaths and slightly more than 1 million cases. Officials cautioned that the data reported Sunday may be artificially low due to a delay in reporting over the holiday weekend.

So many people have died in Los Angeles County that officials have temporarily suspended air-quality regulations that limit the number of cremations. Health officials and the L.A. County coroner requested the change because the current death rate is “more than double that of pre-pandemic years, leading to hospitals, funeral homes and crematoriums exceeding capacity, without the ability to process the backlog,” the South Coast Air Quality Management District said Sunday.

In at least one glimmer of hope, the number of people in L.A. County hospitalized with COVID-19 fell this week, from 7,910 on Monday to 7,498 on Sunday, down from a peak of slightly over 8,000, health officials said. About 23% of hospitalized patients are in intensive care.

The share of people who took a coronavirus test and received a positive result has also fallen slightly, from 16.5% on Monday to 14%. Officials say that dip could be a sign that infections are starting to fall after a post-holiday surge. 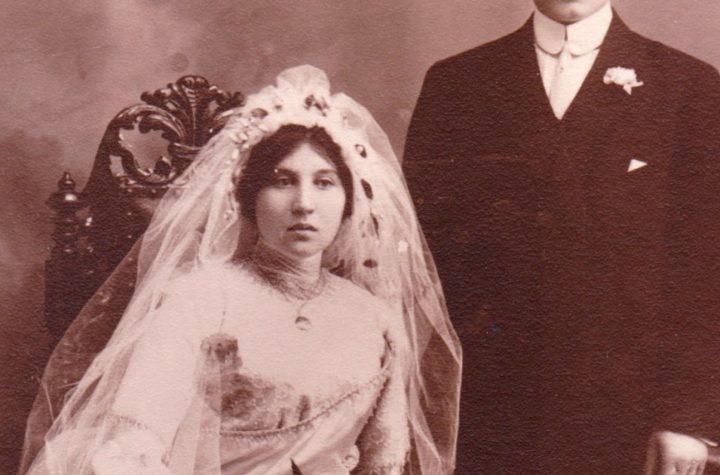