Visionary “Parasite” director Bong Joon Ho has been appointed jury president of the 2021 edition of the festival, organizers announced Friday. The 2020 Oscar winner will become the first Korean filmmaker to serve in the prestigious role when the annual event launches in September.

“The Venice International Film Festival carries with it a long and varied history, and I’m honored to be woven into its beautiful cinematic tradition,” Bong said in a statement. “As president of the jury — and more importantly as a perpetual cinephile — I’m ready to admire and applaud all the great films selected by the festival. I’m filled with genuine hope and excitement.”

“Today, this great Korean director is one of the most authentic and original voices in worldwide cinema,” said VIFF director Alberto Barbera in a statement. “We are immensely grateful to him for having agreed to put his passion as a cinephile attentive, inquisitive, and unprejudiced, at the service of our festival.”

In 2019, Bong similarly became the first Korean artist to receive the Palme d’Or — the coveted top prize at the Cannes Film Festival — for “Parasite” upon the film’s buzzy debut.

Additionally, “Parasite” scored the award for foreign film at the 2020 Golden Globes, where Bong famously mused, “Once you overcome the 1-inch-tall barrier of subtitles, you will be introduced to so many more amazing films.”

“The decision to entrust the jury to a Korean filmmaker, for the first time in the festival’s history, is also confirmation that the Venetian event embraces the cinema of the entire world, and that directors from every country know they can consider Venice their second home,” Barbera’s statement added. 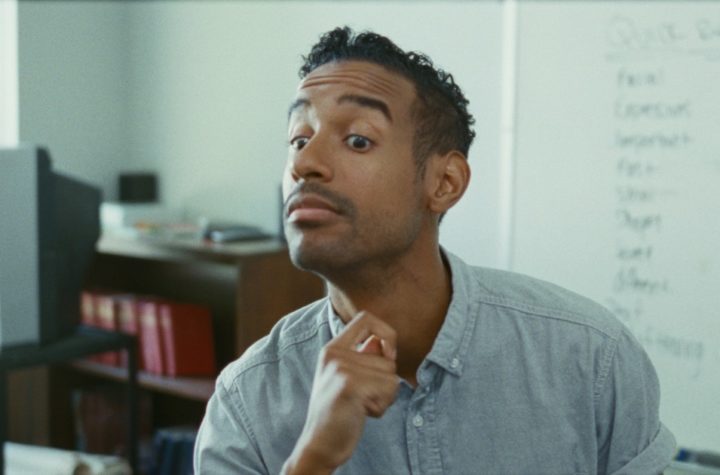 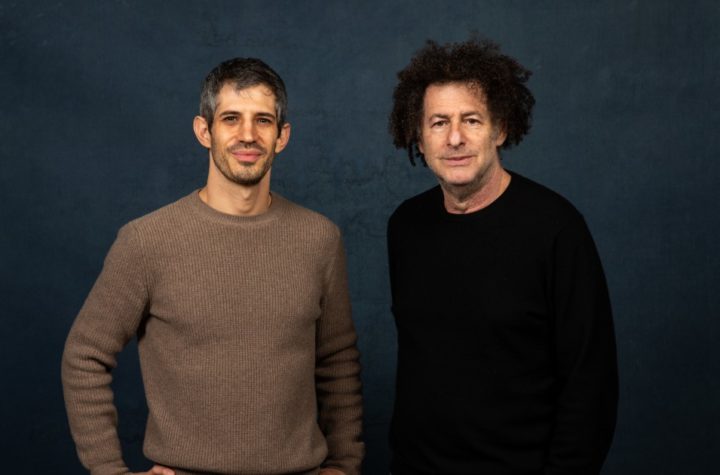 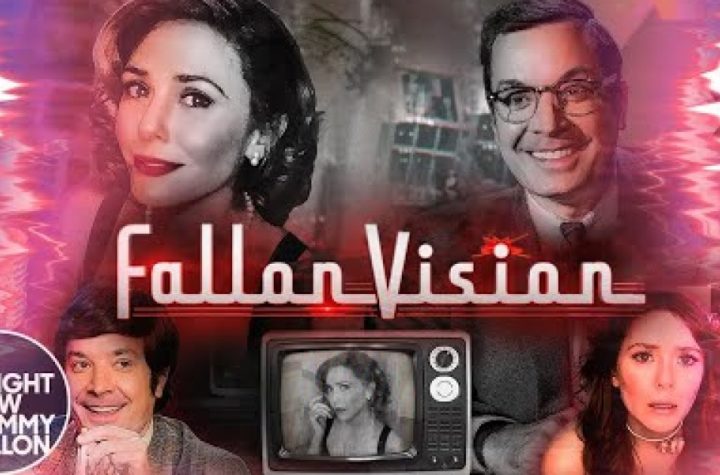 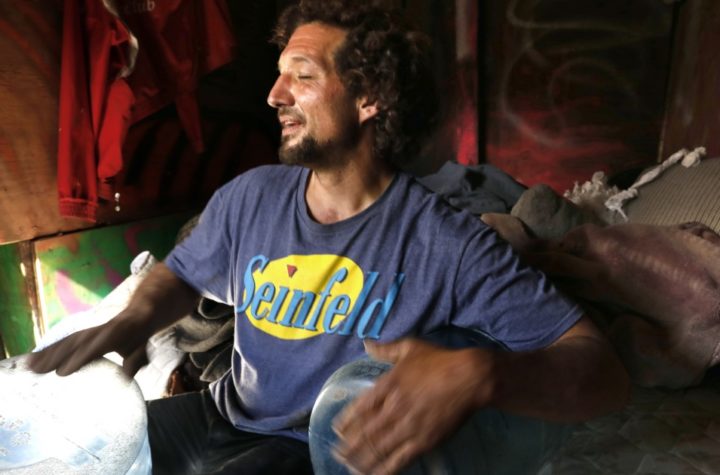 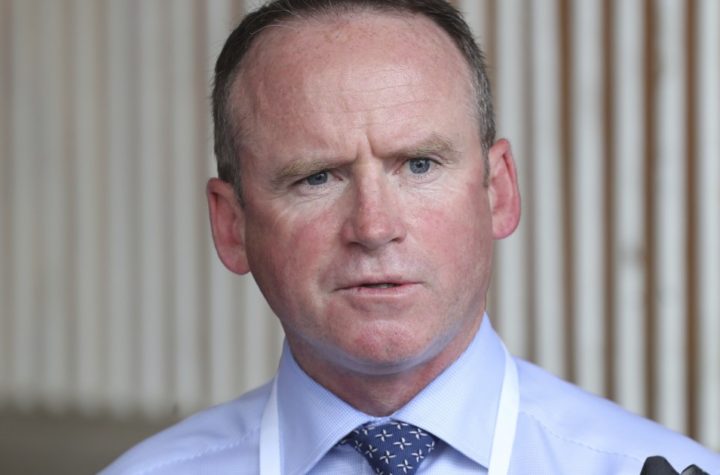