Trevor Noah will spend 2021 in style. The day before New Year’s Eve, the host of “The Daily Show” shelled out $27.5 million for a contemporary mansion in Bel-Air.

The comedian must have a thing for architectural showplaces. In 2019, he dropped $20.5 million on a similarly dramatic mansion also found in Bel-Air, but ended up selling it last summer for $21.7 million.

Noah bought this one from Mark Rios, an L.A. architect who built the 11,000-square-foot home for himself. Inspired by Japanese aesthetics, he told Architectural Digest that he went through 50 plans before settling on the final design and employed dark timbers based on a room he saw in Kyoto and extra-thick walls to protect against the noise of the city below.

From the street, the home appears as a series of cubes stacked together. Aerial photos from the back reveal that the estate sprawls across its hillside lot with a series of open spaces that adjoin or overlook a scenic backyard with a lawn and infinity-edge pool.

Up top, a movie theater leads to a rooftop terrace. A cabana with a bar and sun deck adjoins the pool out back.

A native of South Africa, Noah has found success in comedy and television. After joining “The Daily Show” as a correspondent in 2014, the 36-year-old succeeded Jon Stewart as host the following year and inked a five-year extension in 2017 — the same year he won a Primetime Emmy.

A family affair in Malibu

The Hemsworth family will have to find a new vacation spot now that brothers To see also : Amid COVID-19, Sunset Gower Studios has new office plans.Chris, Luke and Liam have sold the Malibu home they shared above Point Dume for $4.25 million.

The three actors bought the place together for $3.45 million in 2016 and offered it up for $4.9 million in September, The Times previously reported.

Besides adding a Big Buck Hunter arcade system, the Hemsworth clan kept things mostly the same. The architectural retreat still boasts the same eye-catching design palette of warm woods, polished concrete, marble and glass as when they bought it four years ago.

The house sits on a scenic 1.3-acre spread, taking in views of the Pacific Ocean and the Santa Monica Mountains. An entertainer’s deck with a fire pit and sauna is found out back, and it descends to colorful gardens and a grassy, landscaped lawn.

Inside, highlights include a 750-bottle wine cellar, theater room and a series of indoor-outdoor spaces such as the chef’s kitchen and dining area. Four bedrooms and four bathrooms complete the 4,612-square-foot floor plan, and one features a wall of shelves with a sliding ladder.

Chris Hemsworth, 37, is best known for his role as Thor in the Marvel Cinematic Universe. His recent credits include the 2020 Netflix film “Extraction” and 2019’s “Men in Black: International.”

Liam Hemsworth, 30, gained fame for his role as Gale Hawthorne in the “Hunger Games” trilogy. Last year, he appeared in the Quibi television series short “Most Dangerous Game” and the crime thriller “Arkansas.”

Luke Hemsworth, 40, plays the part of Ashley Stubbs on HBO’s sci-fi western series “Westworld.” His other credits include the films “Infini,” “Kill Me Three Times” and “The Reckoning.”

Eric Haskell of the Agency held the listing. Chris Cortazzo of Compass represented the buyer. 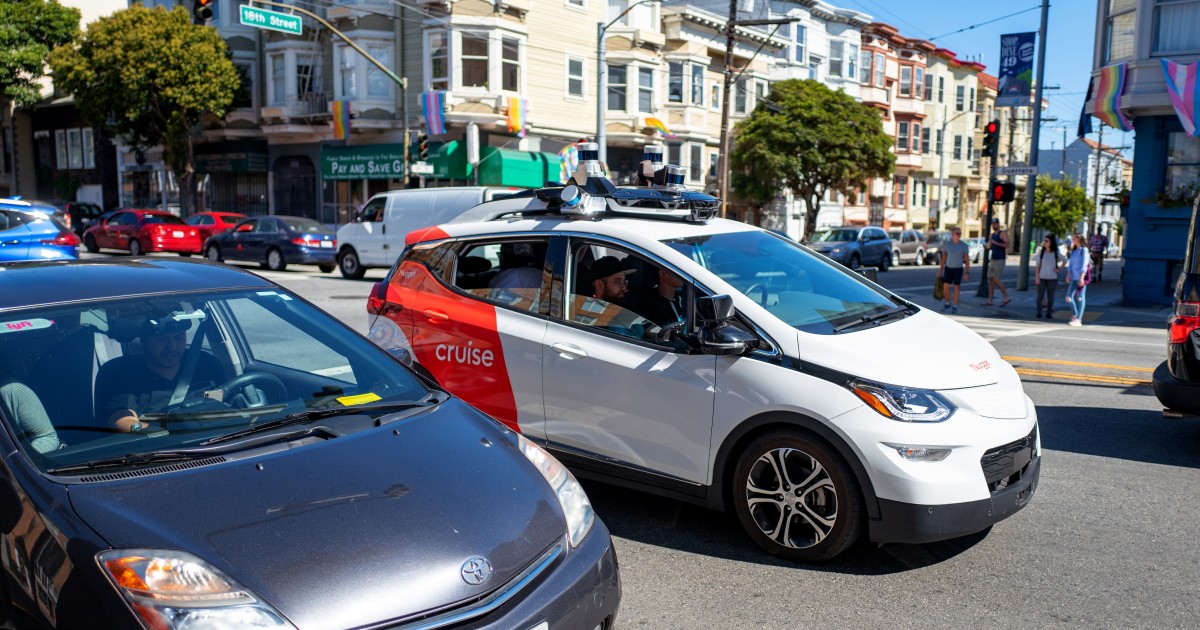 To see also :
NHTSA to start collecting data on automated-driving crashes
After years of inaction, the federal government will begin collecting crash data…

A season after signing with the Atlanta Falcons, former Rams star This may interest you : Hot Property: Comedian Kathy Griffin cashes out in Bel-Air.Todd Gurley has scored a sale back in Southern California. The running back unloaded his Mediterranean-style retreat in Chatsworth for $2.025 million, or $200,000 more than he paid in 2017.

The three-time Pro Bowler will still have a place to stay nearby after buying actor Taylor Lautner’s 10,500-square-foot mansion in Chatsworth for $4.15 million last year.

This place is about half the size at 5,133 square feet but spreads out on more than an acre in gated Indian Falls Estates. Palm trees and columns frame the entry in front, and the resort-like grounds also feature a basketball court and a swimming pool with a spa and slide.

Floors of wood and stone alternate in the living spaces, which open with a two-story foyer with glass double doors, tile inlay and a chandelier. A fireplace anchors the double-height living room, and elsewhere are five bedrooms and six bathrooms spread across two stories.

Out back, a patio with a built-in grill takes advantage of the sweeping mountain views.

A standout at Georgia, Gurley was drafted by the Rams in 2015 and racked up multiple accolades with the team including offensive rookie of the year and offensive player of the year. He led the league in rushing touchdowns twice and helped the Rams reach the Super Bowl in 2019, where they lost to the Patriots 13-3.

He first listed the home over the summer for $2.295 million, according to the Multiple Listing Service. 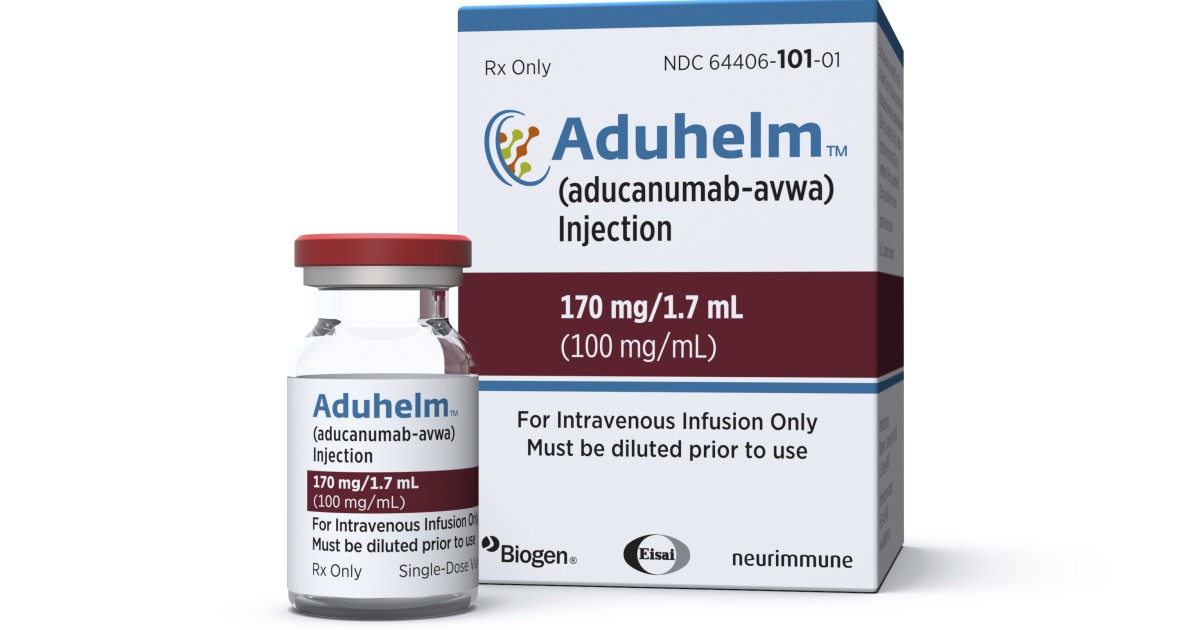 Read also :
FDA approval of Alzheimer’s drug Aduhelm sets bad precedent
Call it a landmark, call it a breakthrough: There’s no disputing that…

Ava Duvernay is eyeing a scene change in Hollywood Hills. This may interest you : Coronavirus causes charities to get creative with fundraising. Just after the new year, the Oscar-nominated director behind “Selma” and “When They See Us” relisted her scenic hillside home for $2.48 million.

She paid $1.85 million for the property in 2017, records show, but then upgraded last year, shelling out $9.8 million for a 7,380-square-foot Mediterranean estate on half an acre in Los Feliz.

This one’s a bit cozier at 3,600 square feet but fills its space with sunny, glass-filled, skylighted living spaces that take in sweeping views of the canyons below. In Hollywood Knolls, it spans three stories with four bedrooms and 5.5 bathrooms.

An open floor plan brightened by clerestories unites a chef’s kitchen, dining area and living room with a fireplace on the main level. The space extends outside to one of three decks that hang off the back of the home. 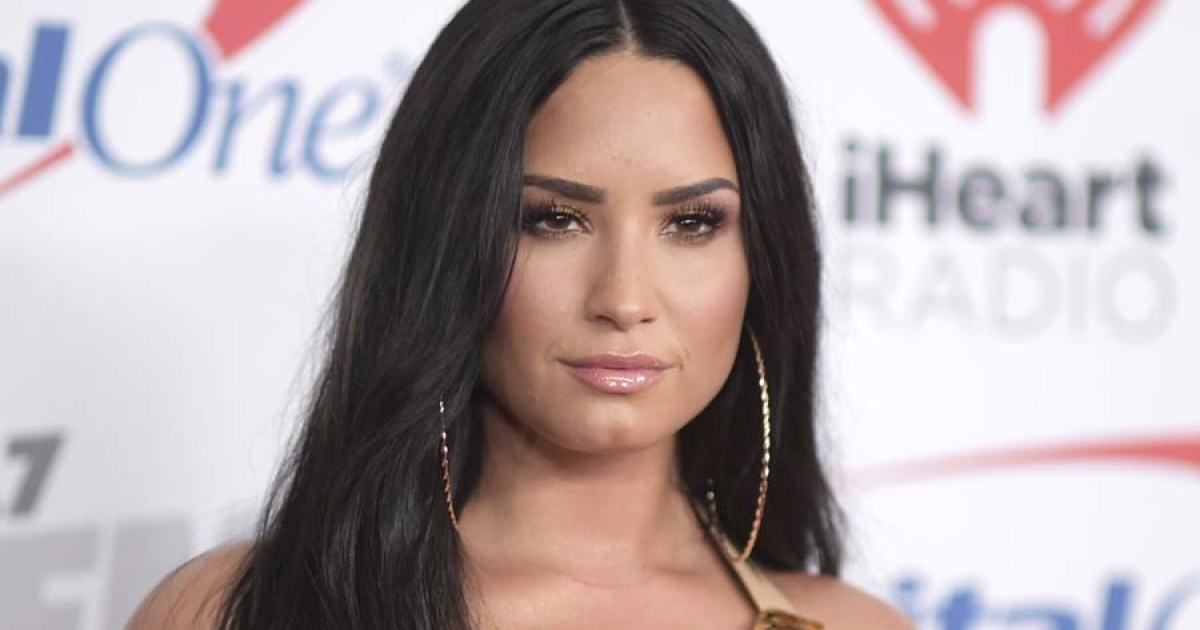 Bryan Singer, the embattled director behind films such as “The Usual Suspects” and “Bohemian Rhapsody” who faced multiple sexual misconduct accusations in the last few years, has sold his coastal retreat on Malibu’s Point Dume for $13.75 million. The deal closed on Christmas Eve, records show.

Singer owned the estate for more than a decade, paying $8.5 million for the one-acre spread in 2010. In April, he listed it for $16.5 million before trimming the tag to $15.5 million over the summer.

Two structures occupy the leafy grounds: a main house with a screening room and a guesthouse with a gym. A pair of flagstone patios are found outside; one overlooks the ocean, the other features tall bamboo and palm trees around a swimming pool and spa.

Inside, sliding walls of glass brighten the living spaces, and a skylight tops the center-island kitchen. The living room and dining area are separated by a dual-sided fireplace. An artist’s loft overlooks the space.

A total of five bedrooms and 5.5 bathrooms are spread across the two homes, which combine for just over 4,400 square feet. Gardens bring color to the outdoor spaces, and a private pathway descends to the beach.

Singer, 55, founded Bad Hat Harry Productions in 1994 and has been directing films for more than three decades, with credits including “X-Men,” “Superman Returns,” “Valkyrie” and “Jack the Giant Slayer.”

He’s been accused of sexual assault multiple times, as detailed in the Atlantic, and was fired from “Bohemian Rhapsody” before the film’s completion. Singer has denied all allegations.