California is adding 4 million to 6 million more people to the eligibility list to get the COVID-19 vaccine, but officials warn that actually getting inoculated with remain a frustrating process as long as chronic shortages in supply remain.

Starting March 15, people ages 16 to 64 who are disabled or at high risk for morbidity and mortality from COVID-19 will be eligible for vaccination. That will bring the total number of Californians eligible to 17 million to 20 million.

But with supplies so limited, ultimately it will be up to local providers to decide who gets the vaccine immediately, with medical workers, first responders, people 65 and over, teachers and essential workers all vying for shots.

“We’re all frustrated,” said Dr. Paul Simon, chief science officer for the Los Angeles County Department of Public Health. “We know we could do much more if we had available doses.”

“Reprioritizing who gets doses does not get us more doses, and that’s what we need,” added Kat DeBurgh, executive director of the Health Officers Assn. of California.

Some parts of California have had to hold off on vaccinating certain eligible groups in the face of insufficient shipments, while others have had to cut back on how many people receive a first dose to ensure there are enough shots available to give people their required second dose.

In Los Angeles, some vaccination sites that were already slated to close Friday due to supply shortages ran out of doses sooner than expected and had to start turning people away Thursday.

Of the 219,700 doses that arrived this week, more than half will be needed to provide second shots, according to Simon.

“That is simply to fulfill our commitment to make sure that everyone that received first doses three to four weeks ago will get a second dose,” he said during a briefing Friday. “But there will be a large number of doses available as first doses. It will be less than 50%, but still a significant number.”

The priority for what first doses are available, he added, will be communities that have been hardest hit by the pandemic “to make sure that we’re reaching those at greatest risk.”

Health officials throughout the state say that their capacity to dole out vaccines far outstrips the number of doses that are available at this point. In L.A. County, for instance, Simon said providers could likely administer up to 600,000 doses a week if they had the supply.

So far, about 8.1 million vaccine doses have been delivered throughout California, and nearly 5.3 million have been administered, according to data compiled by The Times.

There is hope that an influx of inoculations is on the way. President Biden announced Thursday that his administration has secured a total of 600 million doses, split evenly between Pfizer and Moderna, to be delivered by the end of July. That would be enough to fully vaccinate the roughly 260 million people eligible for the shots nationwide.

“We can’t move fast enough,” Gov. Gavon Newsom said earlier this week. “We’re sober; we’re mindful of the scarcity that is the number of available vaccines in the United States of America. Nonetheless, we are not naive about our responsibility here in the state of California to move these vaccines out of the freezers and into people’s arms.”

Shortages of the vaccine have become a chronic problem. Los Angeles vaccination sites that were slated to close Friday due to supply shortages ran out of doses sooner than expected and had to turn people away Thursday.

The shortage compounded growing concerns about vaccine supplies amid a week already mired in unpredictability, with Los Angeles Mayor Eric Garcetti on Wednesday calling vaccine supply issues “an enormous hurdle in our race to vaccinate Angelenos.”

Who is now eligible?

Simon said he hopes many of the county’s providers “will be vaccinating their own patients, will understand the medical conditions that their patients have” and that “the implementation would be relatively straightforward.”

But he added during a briefing Friday, “it will also require, I think, very clear definitions of who is eligible under this new phase.”

“It certainly means that there’s even more urgency now to getting a greater supply of vaccine,” he said. 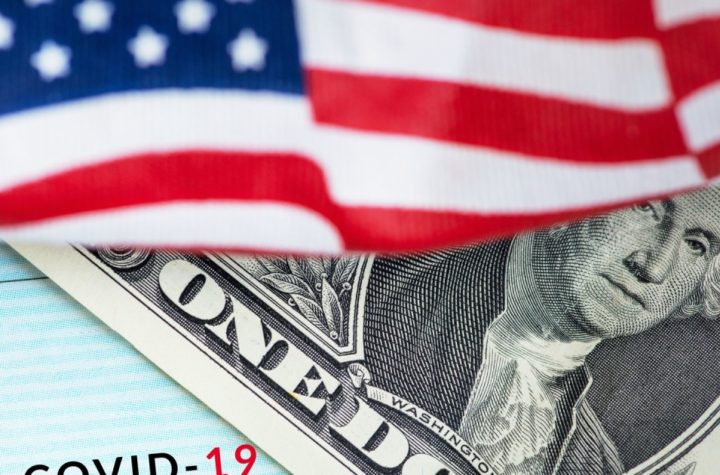 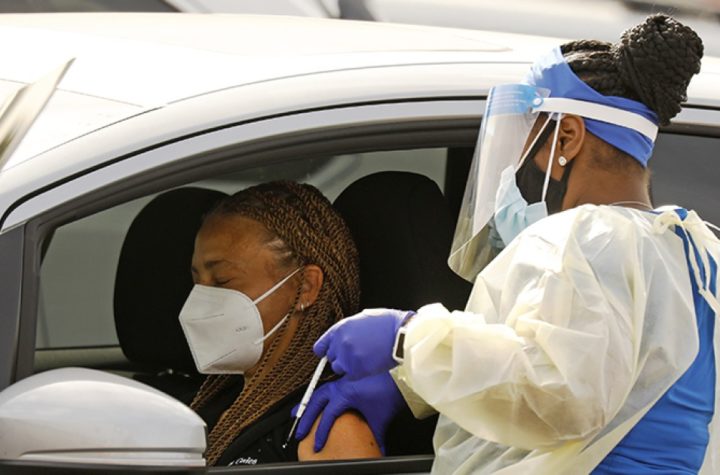 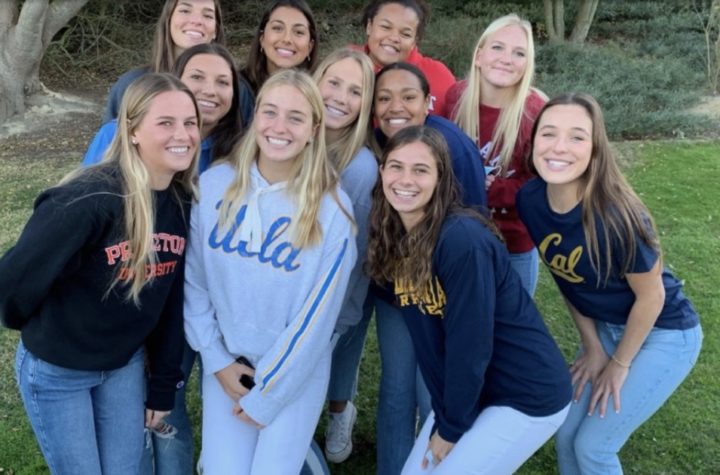 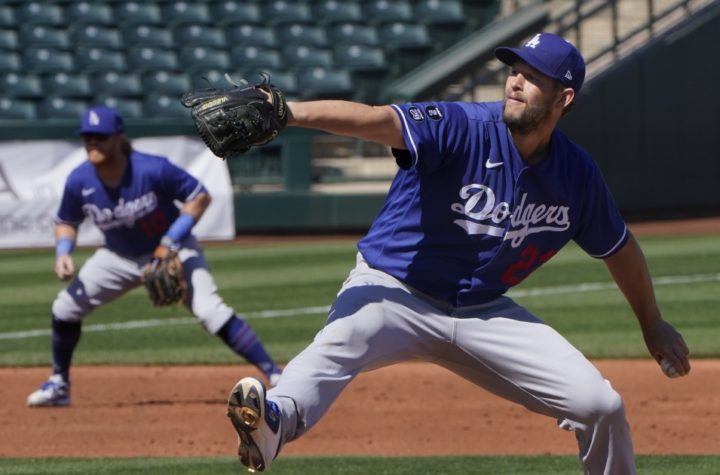 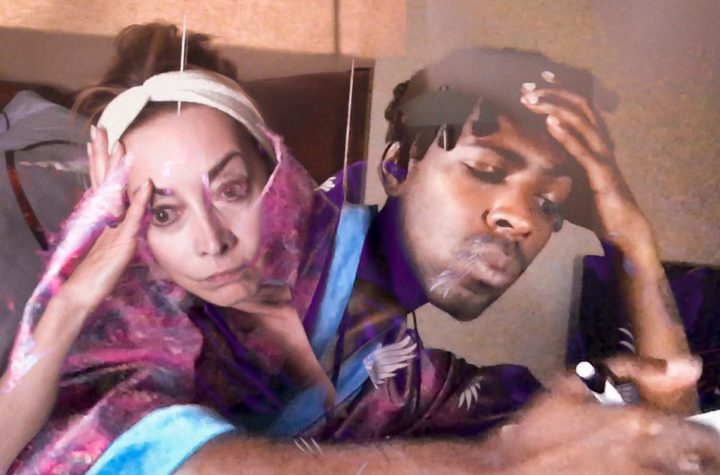