State investigators have so far identified $400 million paid on some 21,000 unemployment benefit claims improperly filed in the names of California prison inmates, officials said Monday, as state lawmakers called for legislative hearings over the massive fraud.

Gov. Gavin Newsom said in a letter to several district attorneys on Tuesday that he has been “deeply alarmed” since first reports of fraud involving prisoners emerged at the San Mateo County Jail in August. He noted that a task force he announced last week began meeting Monday to coordinate a statewide investigation.

Debit cards issued by the state Employment Development Department containing the millions in benefits have since been frozen, while an additional $80 million in potential payments were blocked when some 10,000 other claims were not approved, according to Crystal Page, a deputy secretary for the state Labor and Workforce Development Agency.

The new total is nearly three times the $140 million in claim payments estimated last week by a group of nine district attorneys across California and a federal prosecutor.

The local prosecutors said claims were filed with the EDD on behalf of prisoners, including San Quentin State Prison inmate Scott Peterson, who was convicted of killing his wife and unborn son, as well as Cary Stayner, who was convicted of murdering two women and two girls near Yosemite in 1999.

On Monday, lawmakers including state Sen. Jim Nielsen (R-Gerber) called for legislative hearings to determine how the fraud — which included claims filed in the names of 133 inmates on death row — occurred.

Nielsen noted that hundreds of thousands of unemployed Californians are still waiting for payments from EDD on legitimate claims.

“Now we find out that this enormous amount of money has been sent out to felons,” Nielsen said. “That is an absolute outrage. There should be more accountability and an oversight hearing on this.”

“It’s egregious that my constituents make a single typo that holds up their EDD benefits for months,” while claims are being paid to death row inmates, Chiu said in a statement.

The vast majority of fraudulent claims in the prisons involve the new federal Pandemic Unemployment Assistance program, which was approved by Congress and allowed self-certification of eligibility to expedite benefits, the governor said in his letter to the local prosecutors on Tuesday.

“While this helped many individuals in need during the pandemic, bad actors took advantage of the crisis to abuse the system,” Newsom wrote.

New security measures adopted by the state in September were followed by a significant drop in PUA claims, the governor added.

Investigators working with the state task force are still trying to determine how many of the claims identified were filed from prison, how many were filed on behalf of inmates by people who aren’t incarcerated and how many were filed by fraudsters using the identities of inmates without their permission, state officials said Monday during a briefing on the probe with The Times.

The investigation is also looking into whether those committing the fraud had help from employees of the EDD or California Department of Corrections and Rehabilitation, said Brian Ferguson, a spokesman for the California Governor’s Office of Emergency Services.

EDD officials said no inside involvement has yet been found.

The problem came to light for state officials in mid-August when prosecutors in San Mateo County filed charges alleging 21 people were part of a fraud ring that stole $250,000 by submitting bogus claims on behalf of inmates at the county jail, officials said.

“At that point in time we started looking at internally what was our exposure,” said one administration official who spoke on background because the investigation is ongoing.

On Sept. 20, the EDD announced it was putting a pause on accepting new claims for two weeks while it installed a new system that requires claimants to verify their identity with a live picture of themselves and provide documentation such as utility bills. That new system should prevent claims from being approved for prison inmates, officials said.

To coordinate criminal investigations by state and local prosecutors and law enforcement, the governor appointed a task force that includes officials of the EDD, corrections department and California Highway Patrol. It is chaired by Mark Ghilarducci, the director of Cal OES, and Tom Osborne, the deputy director of homeland security at Cal OES.

So far, no one has been arrested on suspicion of fraud involving state prison inmates, state officials said.

With only 17 investigators in the EDD’s fraud unit, the task force is also likely to transfer people from other state investigative units to help, officials said.

A group of district attorneys who made public the prison-related fraud last week complained that the state has been slow to act to prevent fraud involving inmates by cross-matching personal data from claims to the list of inmates, as many other states do.

Administration officials said that cross-checking was not being done until after the San Mateo case because personal information, including the Social Security information of prison inmates, was confidential and could not legally be shared with the unemployment agency.

“CDCR is prohibited by law from disclosing an incarcerated person’s social security number unless it is to another law enforcement agency or through a valid subpoena,” the agency said in a statement Monday.

To temporarily solve the problem for the current investigation, state officials said a request was made to the Office of Inspector General for the U.S. Department of Labor, which oversees federal unemployment funds, and a subpoena was issued in late September compelling the state prison agency to turn over the identifying information on inmates.

But the subpoena is only good for the investigation, so state officials say they are looking at other legal options for continuing to cross-match data in the future, with a resolution to the legal question expected soon. Once permanent data-sharing is approved, the state will manually cross-check the data until it can put it in a computer system that can automatically check the information, officials said.

Nielsen said the claim of confidentiality preventing cross-matching is “a convenient avoidance” of responsibility and called on state officials to resolve the problem immediately. 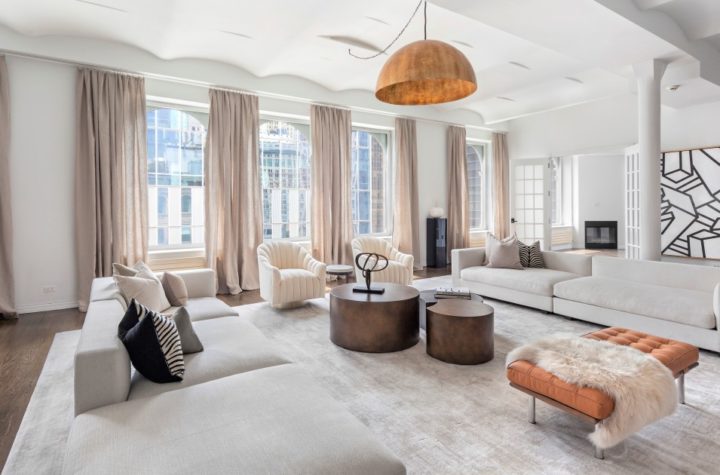 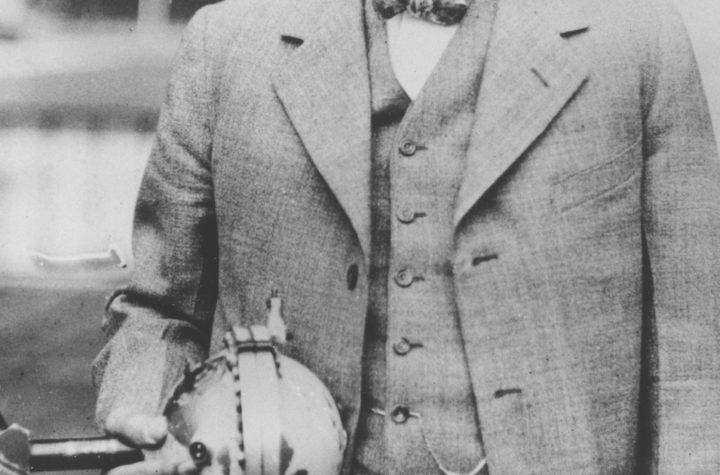 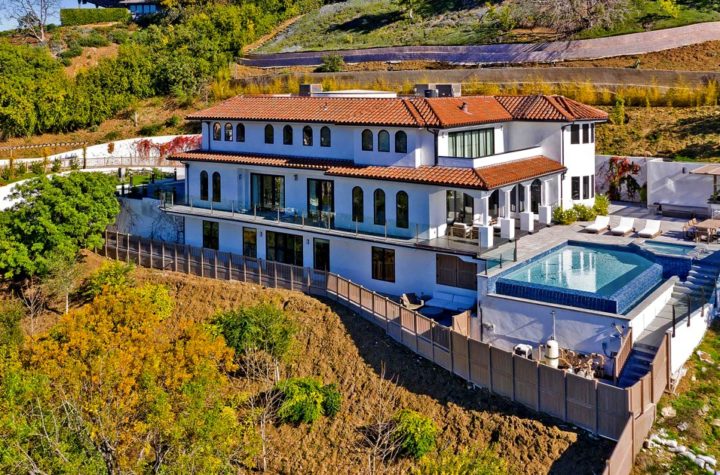 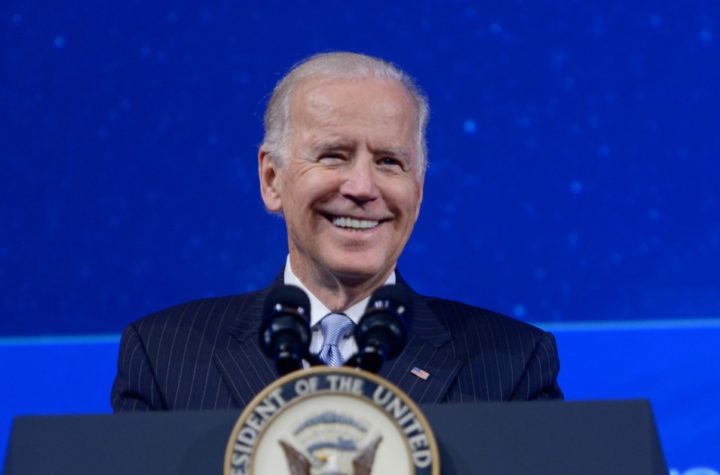 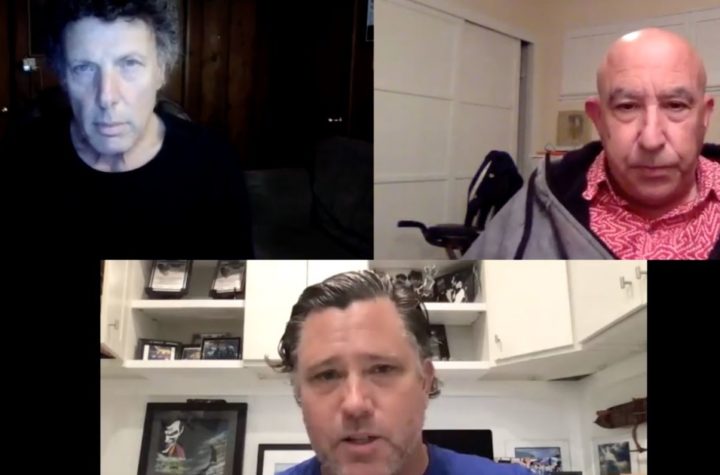 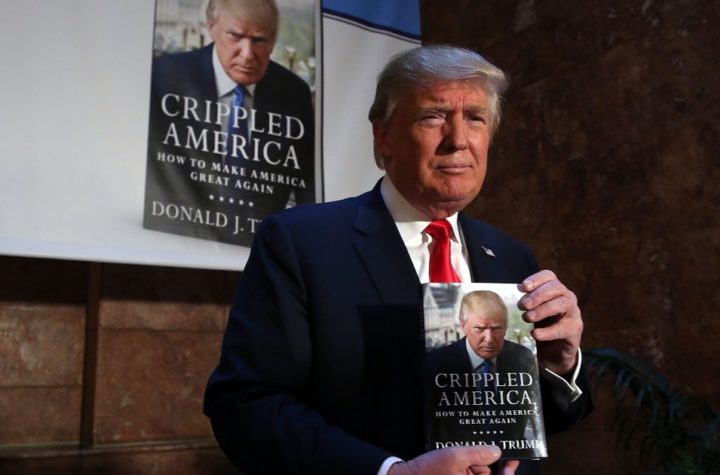