The blown leads, game mismanagement and losses finally caught up with Chargers coach Anthony Lynn, who was fired by the team on Monday.

Lynn’s firing came on the heels of a 7-9 season that led to the Chargers missing the playoffs for the second straight year. While the Chargers did manage to win their final four games under Lynn, including Sunday’s 38-21 victory over the Kansas City Chiefs, it ultimately wasn’t enough to save his job.

He was the interim coach in Buffalo for one game at the end of the 2016 season.

Among the names that immediately will be attached to the Chargers’ opening are a pair of prominent offensive coordinators: Josh McDaniels of the Patriots and Eric Bieniemy of the Kansas City Chiefs.

Particularly with rookie quarterback Justin Herbert, the Chargers job does have appeal. Herbert, the No. 6 overall pick in April, has emerged as a potential franchise cornerstone.

The Chargers hired Lynn in January of 2017, shortly after the franchise announced it was relocating from San Diego to Los Angeles.

His first team began 0-4 but rallied to finish 9-7 and narrowly miss a postseason berth.

The 2018 Chargers went 12-4, made the playoffs and won a wild-card game at Baltimore before losing the next week at New England, the team that would eventually win the Super Bowl.

But, since that postseason victory over the Ravens, the Chargers are 12-21.

As the defeats mounted this fall, Lynn faced weekly questions about his job security.

“It comes with the territory,” Lynn said earlier this season. “I control what I can control, and I don’t worry about that. Of course, I like my job and I want to be here, and I believe that I’m the right guy for the job and can turn this around. But that’s not my decision.”

Lynn originally signed a four-year contract that ran through this season. In February, he agreed to an extension through 2021.

Lynn played in the NFL for six seasons, with Denver and San Francisco. He was a running back and special teams player.

He began his coaching career in the NFL in 2000, as a special teams assistant for the Broncos.

He also has worked for Jacksonville, Dallas, Cleveland, the New York Jets and Buffalo.

He was a long-time running backs coach before being promoted to offensive coordinator by the Bills during the 2016 season. 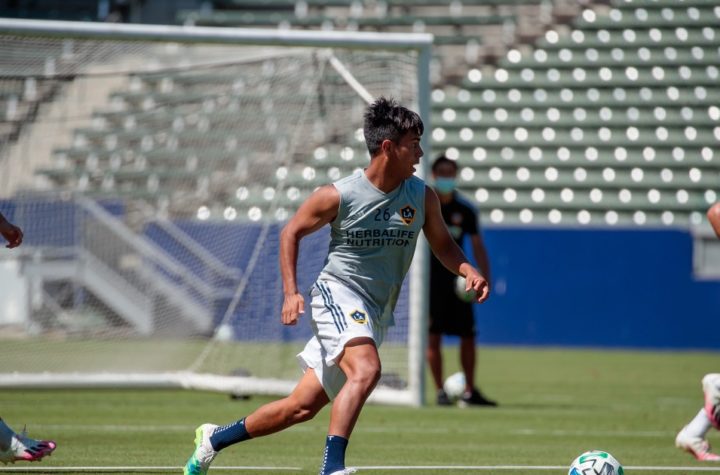 MLS 2021 season pushed back to April; CBA could be nullified 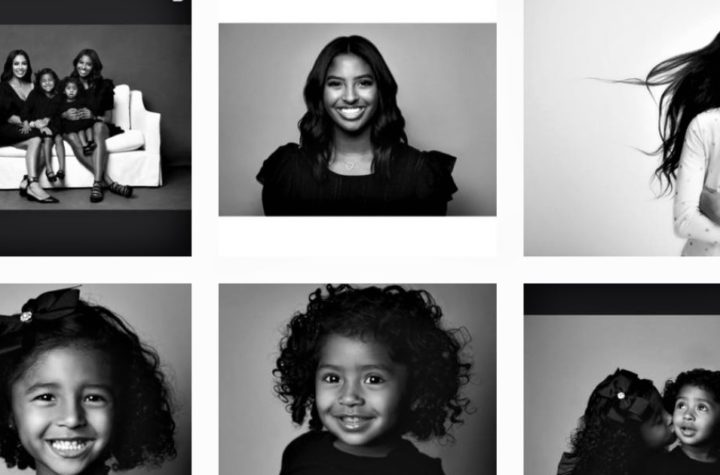 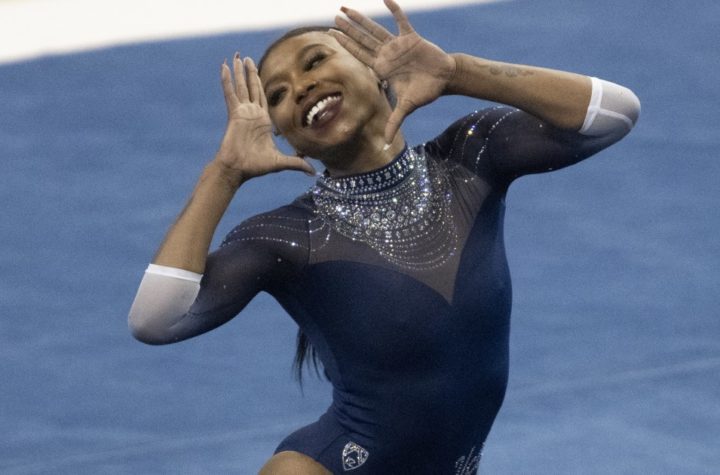 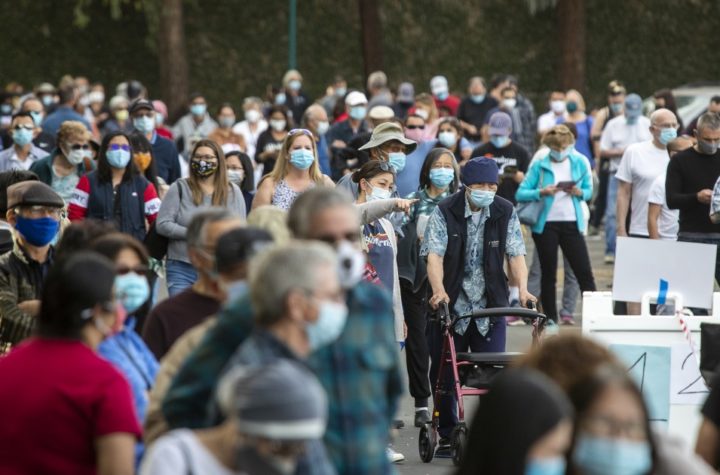 Hiltzik: Why you can’t get a COVID shot, and I did

MLS 2021 season pushed back to April; CBA could be nullified 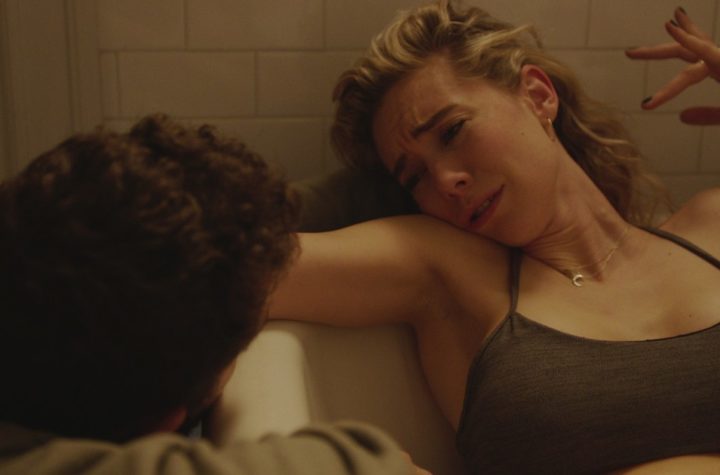 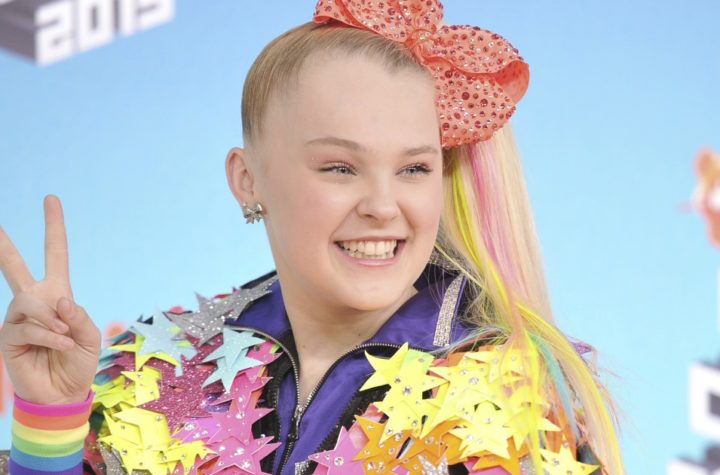