The Chargers placed starting tight end Hunter Henry on the COVID-19 reserve list Thursday, their most impactful use of the designation this season.

Henry hasn’t practiced all week and is expected to be unavailable Sunday against Denver.

Pipkins has been on the list twice and was just activated again Monday.

James, who was an All-Pro as a rookie in 2018, is the biggest-name Charger to be on the list but already was out for the season because of a knee injury when he was added last week.

The Chargers did not use the COVID list until late October, when Groy was added the same day Lynn canceled practice as a precaution. Lynn revealed in August that he had contracted the virus during the offseason.

Henry is the team’s second-leading receiver with 60 catches and 613 yards. He also has scored four touchdowns.

Henry is coming off a particularly productive game in a 30-27 overtime victory over the Raiders. He caught five passes for 65 yards and a score. Each of his receptions went for a first down.

Donald Parham, who is in his first NFL season after spending part of 2020 in the XFL, is Henry’s primary backup.

The Chargers also could be without their leading receiver Sunday. Keenan Allen hasn’t practiced the last three days because of a hamstring injury that slowed him in the game at Las Vegas.

Named to his fourth consecutive Pro Bowl on Monday, Allen hasn’t missed a game since 2016. Coach Anthony Lynn suggested Thursday that Allen could be a game-time decision.

Because of Christmas, Lynn adjusted the team’s schedule this week, practicing on Tuesday and moving the players’ off day to Friday.

Seattle’s Chris Carson and Las Vegas’ Josh Jacobs are the among the NFL players who recently have exchanged jabs with fantasy football owners on social media.

Austin Ekeler typically has taken a different approach, willingly engaging with the public on his various platforms.

“It’s a good time,” the Chargers running back said this week. “I love talking about fantasy with the community. As long as they keep it positive, I’m always open to it.”

Ekeler explained that he has tried to be more available this season because of media restrictions in light of the COVID-19 pandemic. Nearly all interviews in 2020 have been conducted remotely.

“I just felt a lot of disconnect with limited media presence,” Ekeler said. “I understand the importance of trying to capture this platform that the NFL offers. For me, that’s connecting with fans.”

And he is open to doing it, as long as the conversation remains upbeat.

“You get a quick ban if you’re in there talking anything negative,” Ekeler said, smiling. “We have no tolerance for that. My community I’ve built up understands that.”

The season-ending loss of edge rusher Melvin Ingram to a knee injury has allowed the Chargers to give more playing time to Jerry Tillery as he continues to develop along the defensive front.

The 2019 first-round pick out of Notre Dame has played at least 80% of the defensive snaps in three of the last four games. During the first 25 games of his career, Tillery reached 80% only twice.

“He’s doing a good job on the edge,” defensive coordinator Gus Bradley said. “He’s giving us more rush than we anticipated. We like his upside out there. I know versus the run, it’s different when he’s out there over a tight end.”

Tillery was selected No. 28 overall and was slowed during his rookie year by a shoulder injury that required surgery before the draft. He played mostly inside last season and struggled at times adjusting to the greater physical demands of the NFL.

Bradley said that in an ideal setting Tillery could line up at end on first and second downs and then move inside to provide pressure on third downs while opening a spot for a quicker edge rusher.

Tillery has 27 tackles and three sacks this season. He also has forced two fumbles. 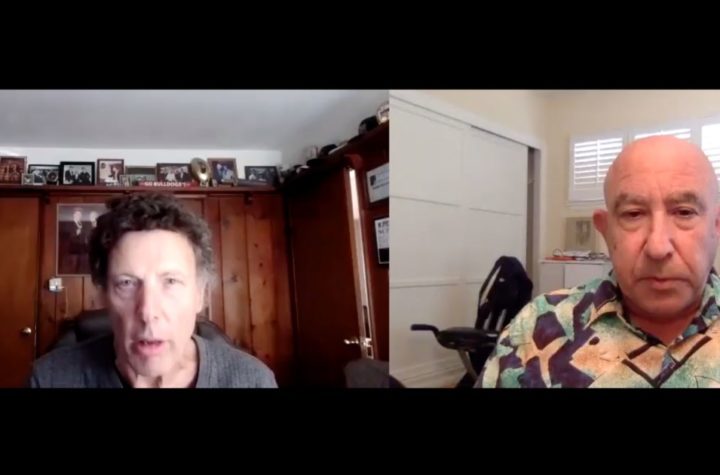 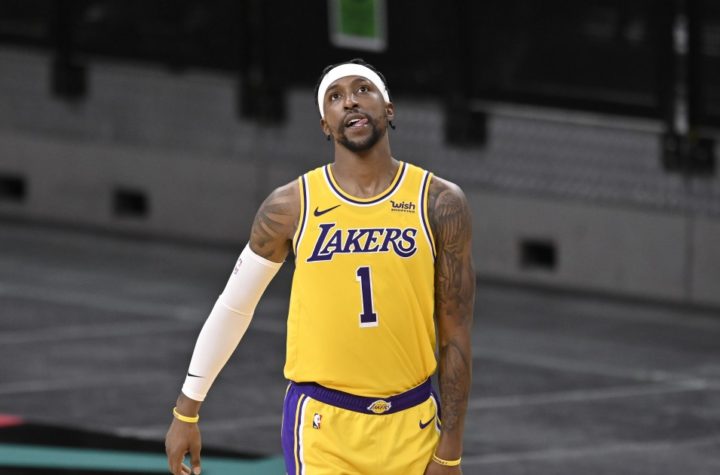 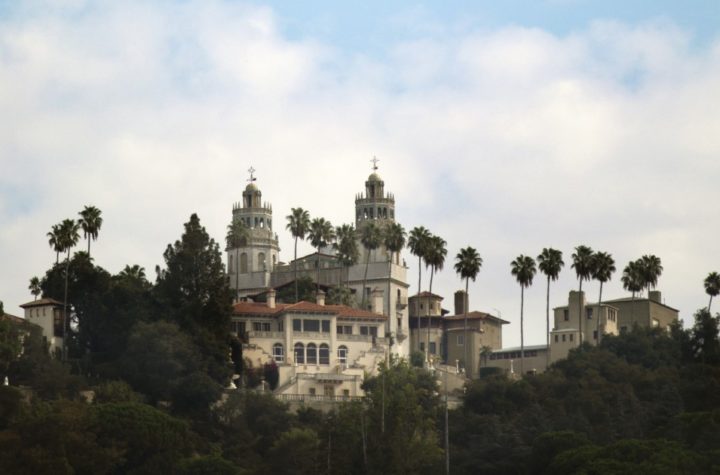 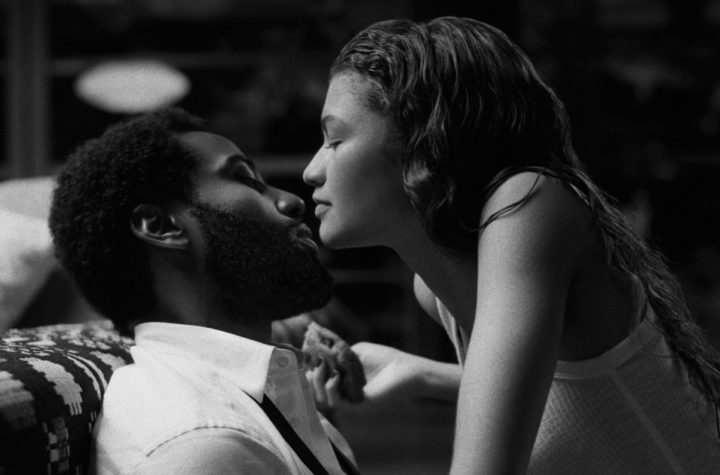