The damage of Friday night’s third quarter was done. And still, the Clippers had a win within their grasp.

With 36 seconds remaining and the Clippers up by one, Nicolas Batum held his ground against Boston star Jayson Tatum, forcing a second consecutive empty Celtics possession. But the ball was bobbled near midcourt, out of Kawhi Leonard’s hands, and was back to Boston’s Kemba Walker, who nailed a mid-range jump shot for a one-point lead with 32 seconds left.

The Clippers never led again in what became a 119-115 defeat at Staples Center. Five takeaways from their first home loss since Jan. 5:

Paul George was ruled out because of swelling in a bone in his right foot. Coach Tyronn Lue said he did not know how long George could be out. Given his production — 24.4 points, 6.2 rebounds and a career-high 5.5 assists and 62% effective field-goal percentage — and the fact the team is now without two starters after Patrick Beverley (sore knee) missed his seventh consecutive game, George’s absence clearly lowers the margin for error for however long he is out.

Losing George added an extra playmaking burden to a roster whose lack of a so-called pure point guard has been considered its weakness despite a blistering start. The Clippers started backup guard Luke Kennard in place of George, whose workload also will need to be shouldered primarily by sixth man Lou Williams and Reggie Jackson, who has started in Beverley’s place, Lue said.

“Those are the two guys that we can run pick-and-roll and run plays through, along with Luke Kennard, being able to make plays for each other as well,” Lue said. “We’ve got to do it by committee.”

And they did Friday, assisting on 15 of their first 20 field goals, with six players contributing.

Of course, this was a Celtics team missing 6-foot-6 guard Jaylen Brown, exactly the type of long-armed, active defender who could have applied more pressure on the Clippers’ guards.

Highlights from the Clippers’ 119-115 loss to the Boston Celtics on Friday night at Staples Center.

Because of George’s void and recent history, two stretches immediately stood out as potential problems: the Clippers’ minutes when Leonard wasn’t on the floor, and their finish to the first half.

The Clippers navigated the first without issue. Leading by 12 when Leonard checked out after playing the entire first quarter, they were still up 10 six minutes later when he returned.

With the second, there was slippage, the Clippers outscored 9-4 in the final 2 minutes 43 seconds of the first half, which trimmed what had been a 16-point lead to 11. Eight minutes later, after an 11-2 Boston run, the Celtics had their first lead.

Has any Clipper this season needed a bounce-back first half more than Kennard needed his 13 points in his first 16 minutes against the Celtics? Kennard made five of his first seven shots and all three of his three-pointers.

But this was also a reminder of the work still to be done. In the second half Kennard didn’t score, and took only two shots, while registering one assist.

The Clippers have owned third quarters, outscoring opponents by a league-best 4.7 points and producing an NBA-best net rating.

Yet it was their downfall against Boston, outscored by 18 as the Celtics made eight of 11 three-pointers and 15 of 24 shots behind a smaller lineup that the Clippers struggled to adjust to. They shot 28% in the quarter, and Leonard was just one for six.

“They went small, switching one through five, and it made us stagnant,” Lue said. 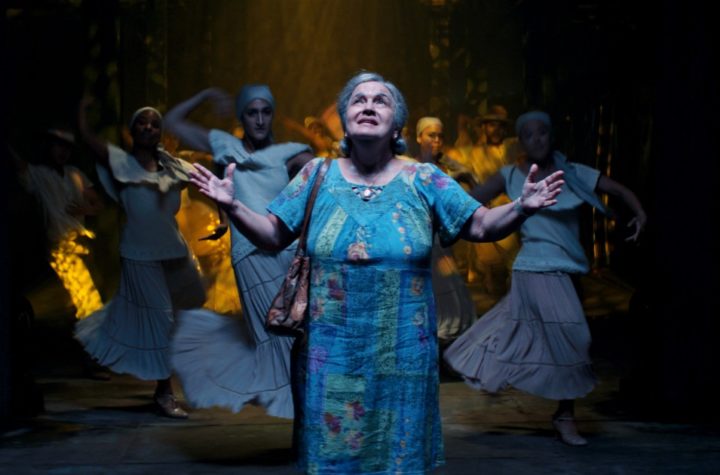 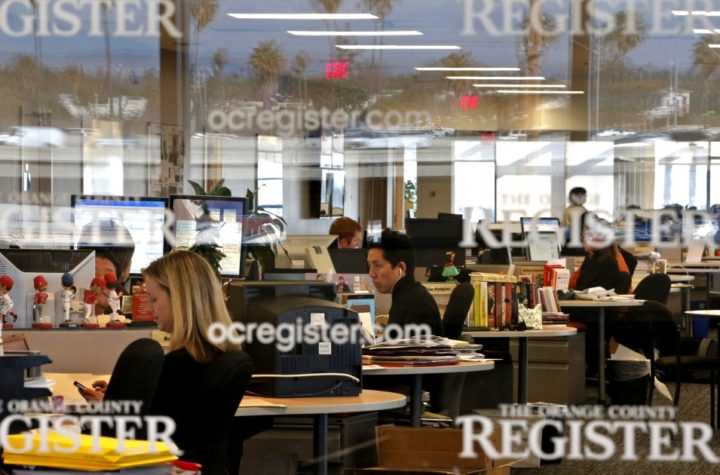 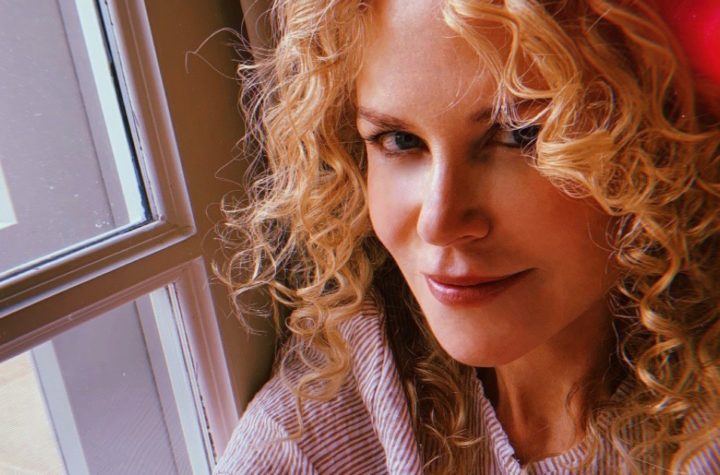 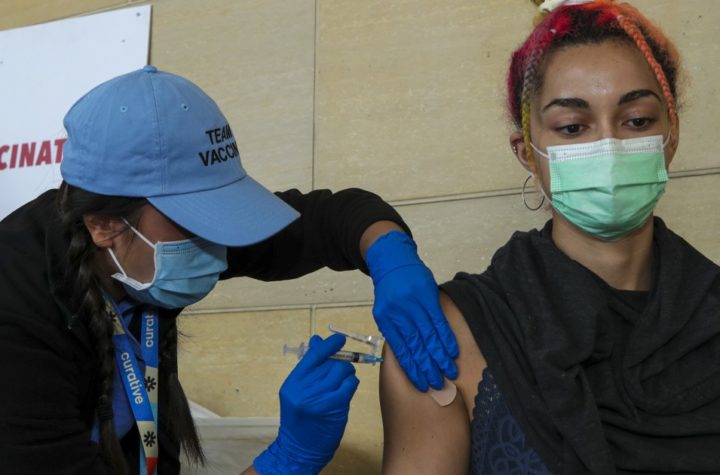