Cindy Whitehead’s stepfather died last March at the age of 93. The cause of death, she was told, was heart failure. But he was never tested for COVID-19, so Whitehead still wonders if he was an early victim of the pandemic.

Whitehead, 58, moved her stepfather’s belongings into a self-storage facility in Hawthorne costing $165 a month. To cut costs, she switched to a smaller unit in late September costing $95 monthly.

She received a notice this week that the price of the storage unit will rise March 1 by more than 8% to $103 a month.

“This seems really unethical,” the Hermosa Beach resident told me. “I own rental properties and I’m not raising rents because of COVID. But they’re raising rents.”

Worse, Whitehead said, the cost of her storage unit is going up only three months after she signed a new rental agreement.

“That’s just crazy,” she said. “Who regulates this industry?”

The answer, astonishingly, is no one.

A spokesman for the California Department of Consumer Affairs, which oversees moving companies, says it doesn’t monitor the self-storage business.

He recommended I check with the state Public Utilities Commission, which until 2018 regulated movers.

A spokesman for the PUC said storage firms are beyond the commission’s reach. He recommended I contact the Department of Consumer Affairs.

Which is to say, there isn’t a California government agency specifically tasked with keeping tabs on storage firms or providing consumers with an outlet for complaints.

California does have a law, the Self-Service Storage Facility Act, setting rules for the industry. But its enforcement depends on lawsuits filed by consumers or the state attorney general. That’s different from a government agency serving as a full-time overseer and consumer advocate.

And that’s simply not good enough in light of, well, everything.

I reported last month that complaints about moving companies have soared as millions of Americans are relocating because of the pandemic.

Like movers, self-storage companies appear to be enjoying boom times as many people seek places to stash possessions because of changes of address, downsizing or the death of a loved one.

Yardi Matrix, a commercial real estate market researcher, said in a recent report that the self-storage industry in 2020 “ended the year strong by continuing to prove its ability to fare well, even when faced with difficult economic conditions.”

Average rates for non-climate-controlled storage units rose by 3.5% in December from a year earlier, the report found. That compares with a 0.4% gain in the consumer price index.

The Inland Empire, in particular, saw storage rates “hit historical highs in December” as people fled the Los Angeles metropolitan area for regions deemed safer or more affordable, according to the report.

With demand for storage space climbing, you’d think officials would be watching closely to make sure consumers aren’t taken advantage of.

Pandemic-related restrictions on rental evictions have protected apartment dwellers in recent months. But those safeguards don’t apply to storage rentals.

Section 396 of the California Penal Code says that during a state of emergency, no storage service can be offered “for a price of more than 10% greater than” the pre-emergency price.

Gov. Gavin Newsom declared a state of emergency because of the pandemic last March. It’s still in effect, according to a spokeswoman for the governor. The Section 396 protections will remain in effect until at least March 4, she said.

But that 10% cap on price hikes by storage services still allows for hefty increases during these extraordinary times, as the more than 8% increase experienced by Whitehead demonstrates.

I spoke with Mike Brady, chief operating officer of Irvine’s US Storage Centers, which has 140 storage facilities nationwide, including about 40 in Southern California. Whitehead’s stuff is at the company’s Hawthorne site.

Brady said price increases are justified by rising expenses. “We’re just trying to survive as a business,” he told me, “and that necessitates increases from time to time.”

US Storage customers “in practice” experience one rate hike per year, Brady said. I asked if there’s any rule or regulation that prevents his own or other storage companies from raising rates any time they please.

Brady declined to answer. “That could be misconstrued,” he said.

I asked how his company decides when it will increase prices and for which customers. He again declined to answer.

I informed him that an employee of US Storage Centers told me the company’s policy is that rates can go up at any time as long as a customer is given 10 days’ notice.

A website called Inside Self-Storage, which spotlights industry news and topics, this week featured a post on “defusing a tense conversation with a tenant,” suggesting that more than a few storage operators have drawn the wrath of customers during the pandemic.

“Just about every self-storage operator has endured a heated discussion with an upset tenant, and the pandemic has certainly fueled the fire,” it says.

“Not only are people now more impatient, the ongoing isolation and restrictions are certainly taking their toll on everyone’s temper. Facility managers might be caught off guard by customers who yell, spew profanities or resort to name-calling.”

That’s wrong under any circumstances. But it sure sounds like some customers are very unhappy, and I’m guessing rate hikes during these difficult times might have something to do with it.

My first piece of advice is for state lawmakers. Someone needs to amend the law so that the Department of Consumer Affairs has regulatory power over storage companies as well as movers. The two industries are clearly related.

My second suggestion is for people like Whitehead. If you’re not happy with how a storage company is treating you, grab your stuff and take it elsewhere. A Google search will reveal dozens of choices in L.A.

“Some people are still grieving over the loss of a loved one,” she told me. “They don’t want the emotional pain of going through all that stuff again.”

For that reason, Whitehead said, she’ll pay the higher price to store her stepdad’s belongings, at least until she’s in a more settled frame of mind.

No, it’s not. And it’s nuts that state officials allow this to happen. 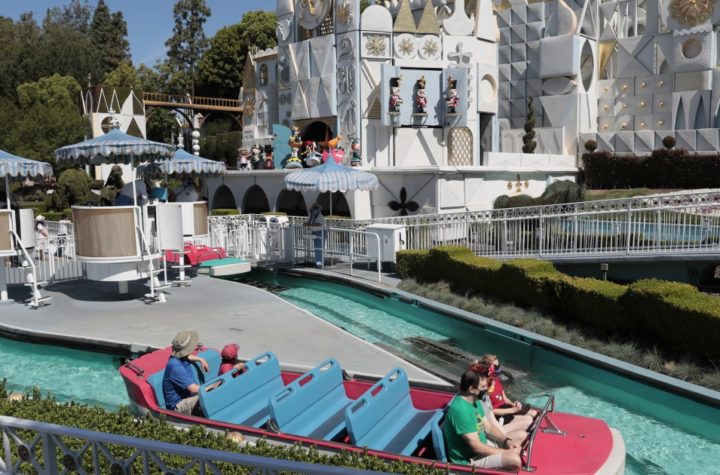 With one COVID vaccine dose, Californians can win trips 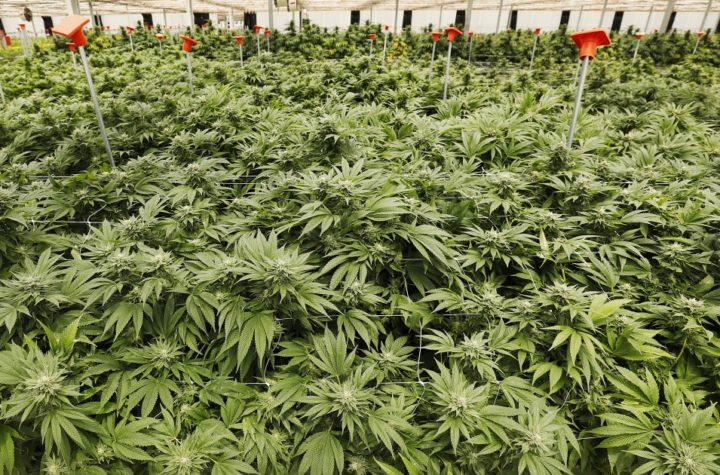