Berman found a buyer in less than two weeks, according to the Multiple Listing Service.

Although it’s less than a quarter of an acre, the property manages to squeeze in a 2,400-square-foot home, entertainment deck, dining patio and outdoor lounge with a movie projector. On the sloping lot below, manicured gardens with 20 fruit trees and a vineyard descend to a fire pit and spa.

Berman touched up the interiors during his stay, whitewashing the vaulted beams in the living room and adding a floor-to-ceiling fireplace. Arched doorways navigate the space, leading to a scenic dining room and galley-style kitchen with skylight.

Three bedrooms, three bathrooms and a movie theater with reclining stadium seats complete the interior. Built in 1948, the house is tucked behind gates on a gated street and runs on solar power.

Berman, 47, appeared in nearly 300 episodes of “CSI” from 2000-15 and also served as a researcher for the show. His other credits include “Vanished” and “The Blacklist.” 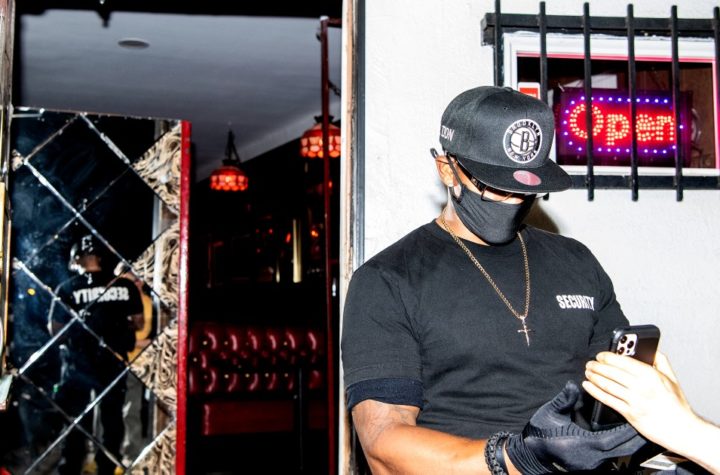