The South By Southwest Film Festival is pulling back the curtain on programming for its first virtual edition, including the world premiere of opening night headliner “Demi Lovato: Dancing With the Devil.” Directed by Michael D. Ratner, the YouTube Originals docuseries takes a look at the pop singer’s near-fatal 2018 overdose and its aftermath.

Running from March 16-20, the festival will announce its full program on Feb. 10, but announced nine projects that will be part of the event, including six documentaries and three narrative features.

In March of last year, the larger South By Southwest event — which encompasses film, music, technology and a large conference — was among the first major events to cancel at the beginning of the pandemic, shutting down the 2020 edition only a week before it was to begin. A year later, the event will still be impacted by the pandemic and will puton a virtual festival rather than an in-person gathering.

The festival will screen all four episodes of “Demi Lovato: Dancing With The Devil.” In a statement, SXSW director of film Janet Pierson said of the project, “It’s impressive and rare to see a pop superstar tell their story so authentically and without pretense. We’re privileged to present this intimate journey told with such vulnerability. Demi Lovato’s profound interest in mental health awareness is helping change the landscape of a crucial issue in this year of national and international trauma and loss.”

Among the projects announced for the 2021 festival is “Violet,” the feature directing debut from Justine Bateman, which was originally part of last year’s lineup and will be playing as part of a “2020 Spotlight” section alongside other yet-to-be-announced films that saw their premieres postponed.

Other titles set for SXSW include “Confronting A Serial Killer,” a docuseries from director Joe Berlinger, and “Poly Styrene: I Am A Cliché,” a documentary on the lead singer of influential punk band X-Ray Spex directed by Paul Sng and Styrene’s daughter Celeste Bell.

The road trip comedy “Recovery,” directed by Mallory Everton and Stephen Meek, follows two sisters driving across the country to save their grandmother from a COVID-19 outbreak at her nursing home.

Here are the nine titles, and their official descriptions, announced so far for SXSW 2021:

“The Hunt for Planet B”
(director: Nathaniel Kahn)
“The Hunt for Planet B” follows a diverse group of scientists on a quest to find another Earth among the stars. From the high bays of NASA to the edge of the universe and the bottom of the sea, the film offers a way to see our planet with new eyes.

“Hysterical”
(director: Andrea Nevins)
“Hysterical” is an honest and hilarious backstage pass into the lives of some of stand-up comedy’s most boundary-breaking women, exploring the hard-fought journey to become the voices of their generation and their gender.

“Luchadoras”
(directors: Paola Calvo, Patrick Jasim; screenwriters: Patrick Jasim, Paola Calvo, Phillip Kaminiak)
“Luchadoras” portrays the courageous female wrestlers of Ciudad Juárez — a city known for its high murder rate against women — who fight in the ring and in their daily lives to redefine the image of what it means to be a woman in Mexico.

“Poly Styrene: I Am a Cliché”
(director: Paul Sng, Celeste Bell; screenwriters: Celeste Bell, Zoë Howe)
The death of punk icon and X-Ray Spex frontwoman Poly Styrene sends her daughter on a journey across the world and through her mother’s archives to reconcile their fraught relationship.

“Violet”
(director/screenwriter: Justine Bateman)
A film development executive realizes that the “guiding voice” inside her head has been lying to her about everything.
Cast: Olivia Munn, Luke Bracey, Justin Theroux 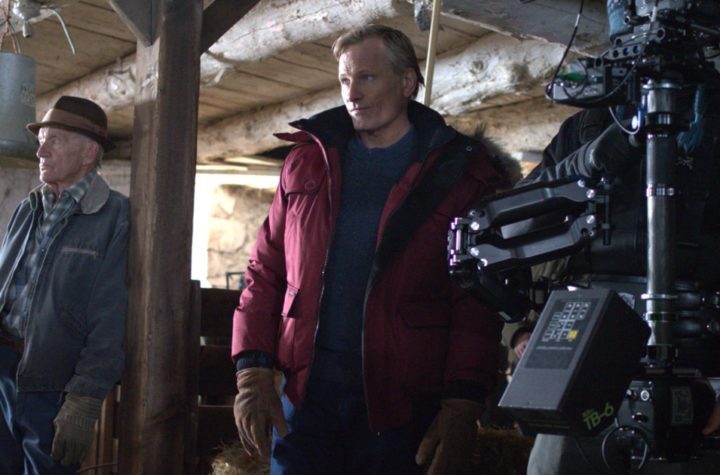 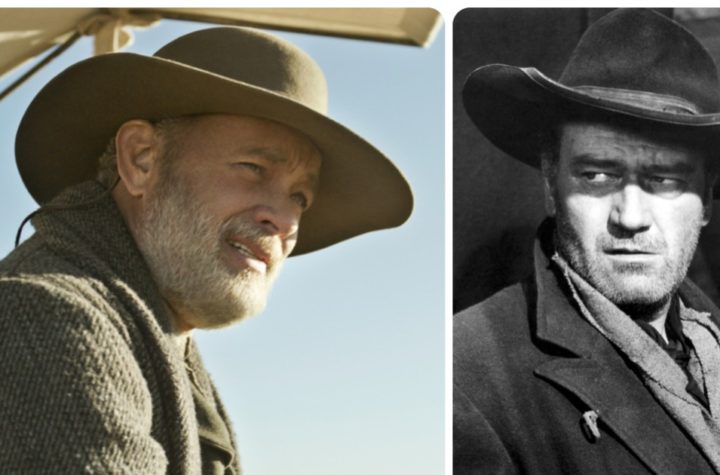 ‘News of the World’: Non-racist inverse of classic ‘Searchers’