Health workers are of course the people who need COVID-19 vaccinations first. They are the ones most likely to be exposed, and their expertise is needed to vaccinate the rest of us and treat those who fall ill.

So it was dismaying to learn that people who didn’t qualify for this initial round of shots nonetheless showed up at some Los Angeles County vaccination centers to skip the line — and succeeded. Some pretended to be health workers and were allowed to go ahead without any validating documents. Some were honest about their situation and still managed to talk their way into a shot.

It wasn’t a lot of people, and most of the ones who did have special reason to be afraid. Elderly Angelenos, many with medical conditions that make them especially vulnerable, were desperate to be protected. But so are many others who have good reason to want the vaccine.

The procedural gap that allowed this to happen has reportedly been closed. But it also reveals other issues. People are afraid and confused. They aren’t really sure when they are likely to qualify for vaccination or which group they belong in (there is a long list of tiers suggested by the Centers for Disease Control and Prevention, which calls for sorting recipients by occupation, physical condition and age). They don’t know how they will get their shots. Will it be at their doctor’s office? At public vaccination clinics? At a pharmacy?

Though the federal government helped speed the development and approval of effective vaccines, it failed to plan an effective rollout even though it had months to do so. It left that effort to states — there are now more than 50 rollout plans — providing only suggestions for who should get the precious vials first. It’s a messy system that is at least partly responsible for the nation’s slow start on vaccinations. In addition, rather than being distributed through the state and counties, the vaccines are being sent from pharmaceutical companies to healthcare providers, complicating an already difficult process. Meanwhile, some hospitals have received more vaccine than they needed for the first wave, while others not enough.

Look, this isn’t easy. The vaccines require unusual or even extraordinary refrigeration measures. Safety workers who qualified for the vaccine foolishly are declining to show up for it. And recipients have to wait around for 15 minutes after inoculation to make sure they don’t show signs of a severe allergic reaction. At the same time, all the recipients have to be kept safe distances from one another; they’re not protected yet!

The United States has inoculated about 1% of its population with the initial two doses, while Israel, which leads the world, has vaccinated about 12% — though it is fast running out of vaccine. Strong central control enabled it to move in a more coordinated way.

Vaccination is something most of us will just have to wait for — and hope it proves effective against the new variant that’s been found. People without risks or essential jobs are looking at the summer, assuming the rollout goes more smoothly from this point on. As with personal protective equipment, the federal government took a hands-off approach and left too much to states, which were poorly equipped to carry this out.

California has adopted the federal guidelines on who gets priority for the vaccines. The state health department and those in Los Angeles and many other counties list groups of vaccine recipients in order on their websites. But many people don’t know where to look or can’t understand the categories as they’re written.

At minimum, far more outreach is needed, as well as regular updates on how many people have been vaccinated so far in which categories. Beyond that, the state and counties should have an online query system on which people can get answers to common questions and find out where they are in the waiting list and when they are most likely to receive their doses.

The American Hospital Assn. offered federal health authorities a list of good suggestions that should be adopted. Those include federal intervention to smooth out problems in state and local planning; consistent rules from state to state; the tracking and evaluation of vaccinations; and a standardized process for administering the vaccines.

One other pressing need: Supplies should be concentrated in places such as Los Angeles, where COVID-19 rates are overwhelming hospitals. The U.S. Department of Health and Human Services shouldn’t defer to a new president to adopt these policies as the disease rages and Americans anxiously await their turn. 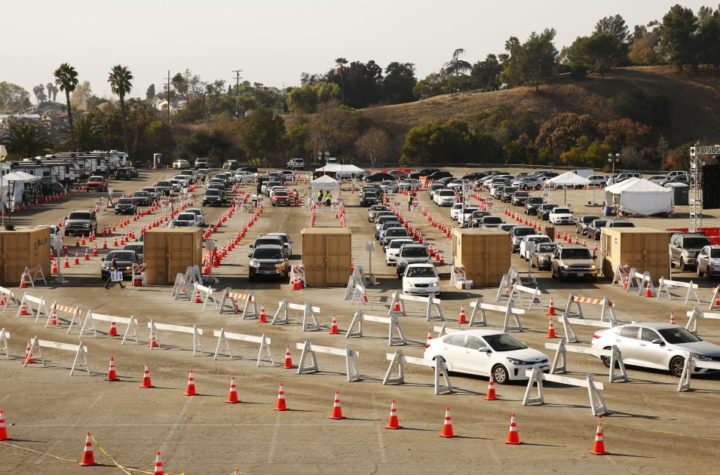 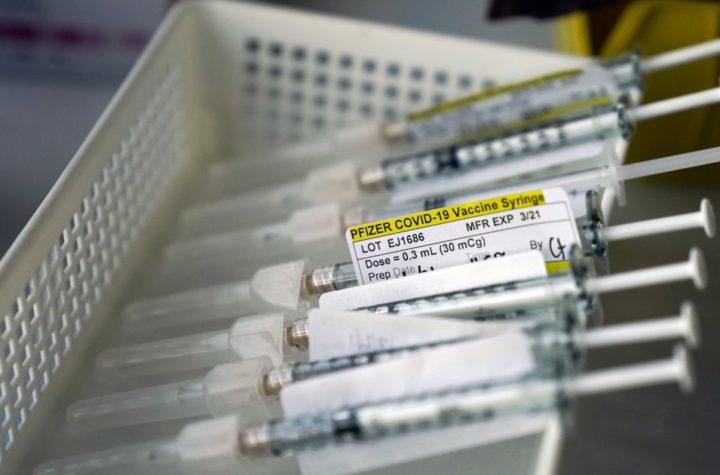 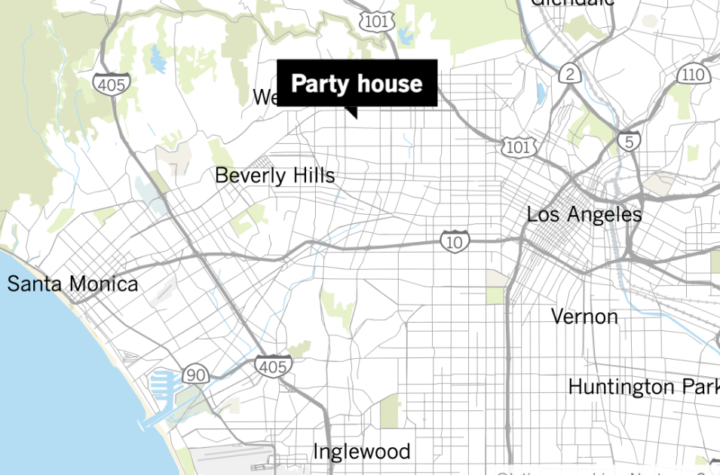 L.A. cuts utilities at Fairfax home due to parties 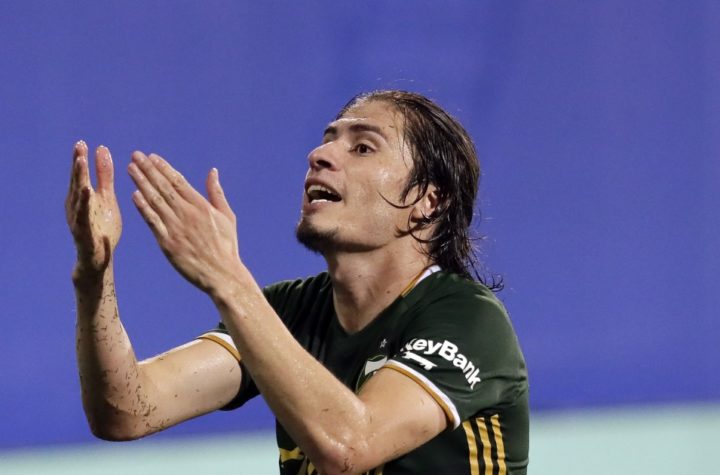 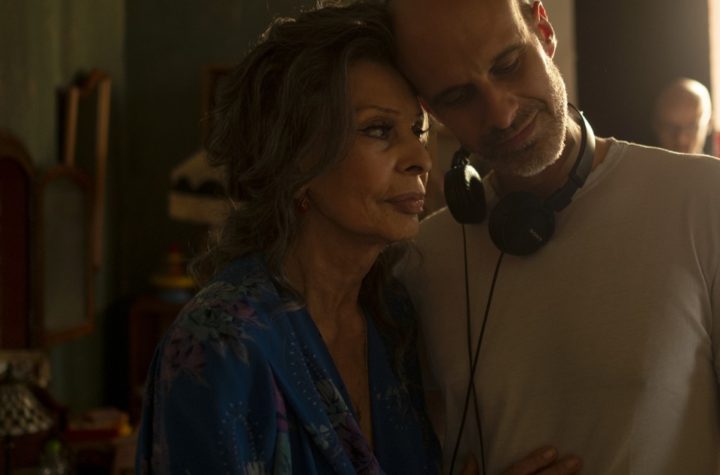 Sophia Loren teams with director son with ‘The Life Ahead’ 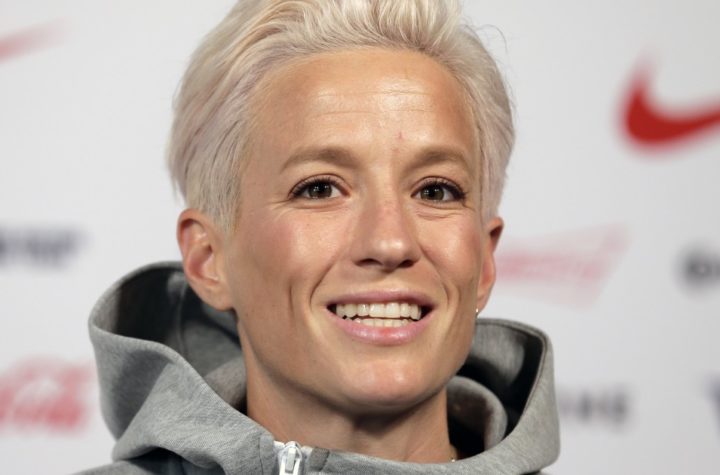