Nine days after announcing she had tested positive for COVID-19, TV host Ellen DeGeneres was photographed out and about Saturday in Montecito. In one of the photos — shared widely on social media — the comedian can be seen speaking into her phone with her face mask hanging down under her chin.

According to the Daily Mail, no one was anywhere near DeGeneres during the maskless portion of her shopping trip, which has raised eyebrows online because of her COVID-19 diagnosis.

“I feel great,” DeGeneres says in a video filmed by paparazzi who followed the comic to her car Saturday. “It’s different for everybody, and I got very, very lucky. So I’m very, very blessed and very grateful that I was able to get past it.”

On Tuesday afternoon, a representative for DeGeneres told The Times she had completed her COVID-19 quarantine before leaving her home over the weekend. The CDC recommends COVID-19 patients only leave isolation a minimum of 10 days after symptoms first appear — given that their fever has been gone for at least 24 hours and their condition is generally improving.

Earlier this month, DeGeneres revealed on social media that she had contracted the novel coronavirus and was “feeling fine,” though production on her daytime program has been postponed until January.

“Anyone who has been in close contact with me has been notified, and I am following all proper CDC guidelines,” the “Finding Dory” star tweeted at the time. “I’ll see you all again after the holidays.”

Shortly before her Montecito appearance, DeGeneres gave her Instagram followers “a little update” on her health and thanked well-wishers for their support while playing a game of Connect 4 at home with her wife, actress Portia de Rossi.

“I’m feeling 100%. I feel really good,” DeGeneres said in the video posted last week. “One thing they don’t tell you is you get somehow excruciating back pain. … Who knew? How come? Back pain — bad.”

DeGeneres’ bout with the respiratory illness caps a turbulent year for the talk-show host, who over the summer was accused of fostering a toxic work environment on her hit show. Following an investigation, the actress and executive producer took “responsibility” for the situation and apologized to “the people who were affected,” acknowledging her “position of privilege and power.”

“The Ellen DeGeneres Show” resumed filming in September after a brief hiatus, during which three of the series’ top producers were fired as a result of the allegations and subsequent investigation by Warner Bros. 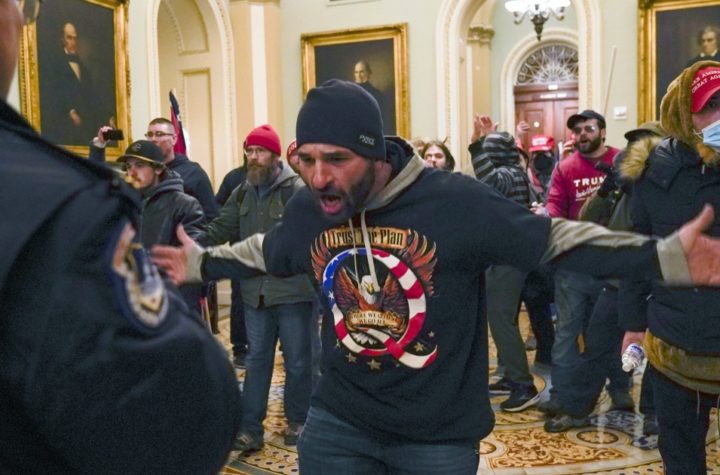 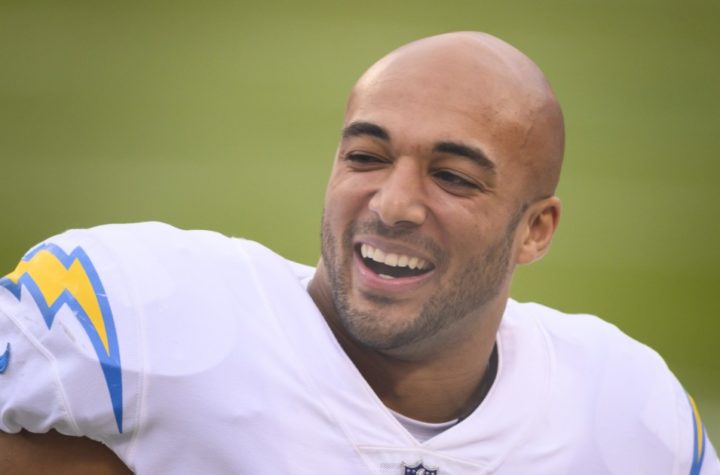