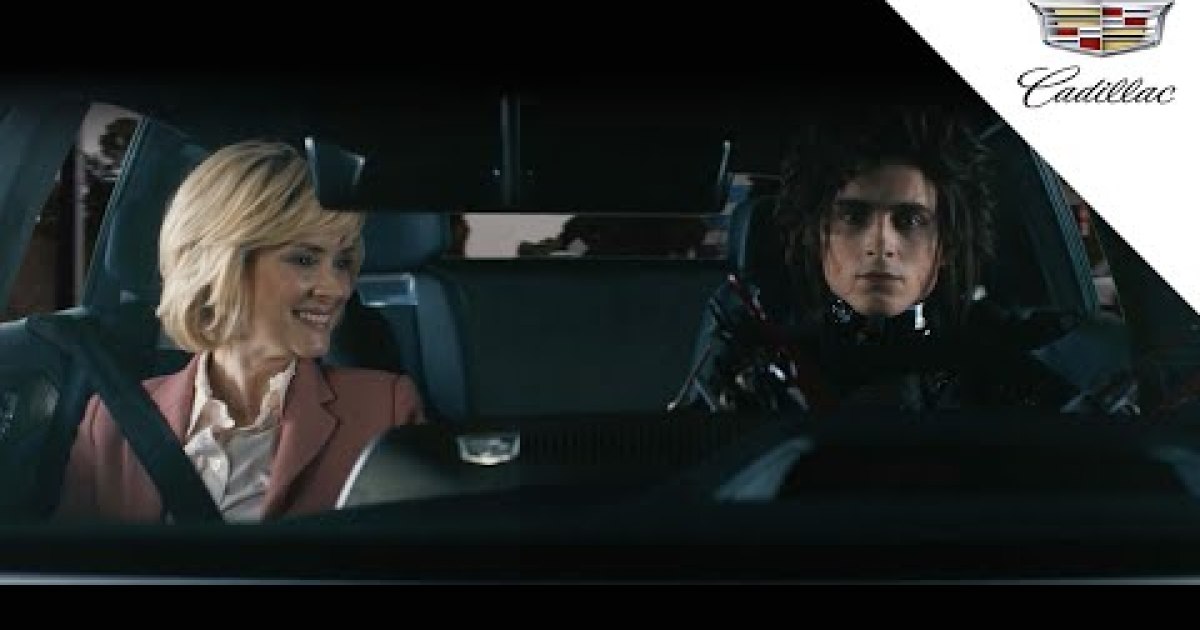 1. Hamnet by Maggie O’Farrell (Knopf: $27) An Elizabethan tale of love and grief in 16th century Stratford-Upon-Avon.

2. Outlawed by Anna North (Bloomsbury: $26) In the Old West a married, childless woman joins a gang of desperados. See the article : ‘Dara of Jasenovac’ review: A Holocaust drama with an agenda.

3. The Vanishing Half by Brit Bennett (Riverhead: $27) Identical twin sisters run away from their small Black community in the South and live very different lives.

4. The Invisible Life of Addie LaRue by V.E. Schwab (Tor: $27) In 1714 France, a desperate young woman makes a Faustian bargain to live forever but is cursed to be forgotten by everyone she meets.

5. The Midnight Library by Matt Haig (Viking: $26) A reader in an infinite library is torn between versions of the life she is leading and the life she could be leading.

6. The Prophets by Robert Jones Jr. (Putnam: $27) A forbidden relationship between two enslaved men is torn apart when a fellow slave begins preaching the master’s gospel.

8. The Ministry for the Future by Kim Stanley Robinson (Orbit: $28) The science fiction master offers a precautionary vision of Earth following a climate apocalypse.

9. Better Luck Next Time by Julia Claiborne Johnson (Custom House: $29) A handsome ranch hand recalls the summer of 1938 in Reno, Nev., and the two women who changed his life.

10. The Giver of Stars by Jojo Moyes (Pamela Dorman: $28) Five Depression-era women ride through the mountains to deliver books as part of Eleanor Roosevelt’s traveling library.

See the article :
L.A. Phil gala goes virtual with Dudamel, Katy Perry, Common
The Los Angeles Philharmonic is the orchestra that knows how to party.…

2. Caste by Isabel Wilkerson (Random House: $32) A hidden caste system influences the lives of Americans. See the article : “Let Them All Talk” review: Meryl Streep and pals at play.

3. A Swim in a Pond in the Rain by George Saunders (Random House: $28) A masterclass for writers using Russian short stories.

4. A Promised Land by Barack Obama (Crown: $45) The first Black president of the U.S. offers a personal account of the issues faced early in his presidency.

5. The Boy, the Mole, the Fox and the Horse by Charlie Mackesy (HarperOne: $23) A modern fable explores life’s universal lessons through four archetypes.

6. Untamed by Glennon Doyle (Dial: $28) The activist explores the peace that comes when we stop striving to meet the world’s expectations.

7. The Splendid and the Vile by Erik Larson (Crown: $32) A portrait of Winston Churchill and his defiance during the Blitz.

8. Just as I Am: A Memoir by Cicely Tyson (Harper: $29) A frank and revealing autobiography from the iconic actor.

10. The Art of Impossible by Steven Kotler (Harper Wave: $29) The performance expert reveals the secrets of elite athletes, scientists, CEOs and artists. 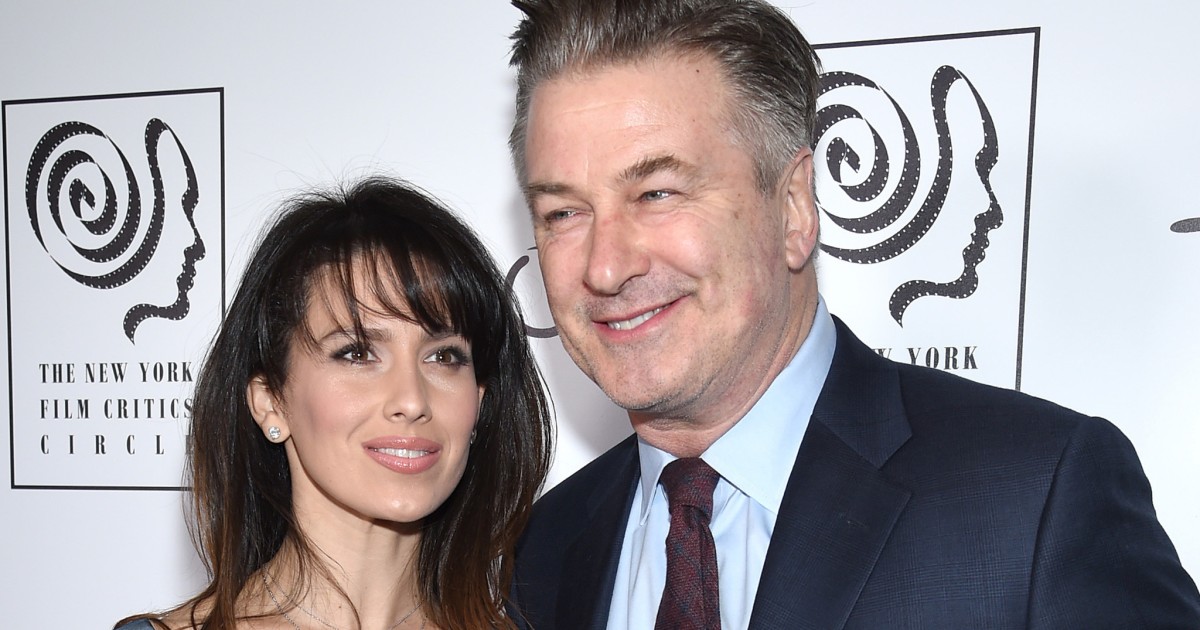 This may interest you :
Hilaria and Alec Baldwin welcome their sixth child together
Two months after a controversy over her disputed heritage made headlines, wellness…

2. Circe by Madeline Miller (Back Bay: $17) See the article : Elliot Page thanks supporters after announcing he is trans.

8. The Only Good Indians by Stephen Graham Jones (Gallery: $17)