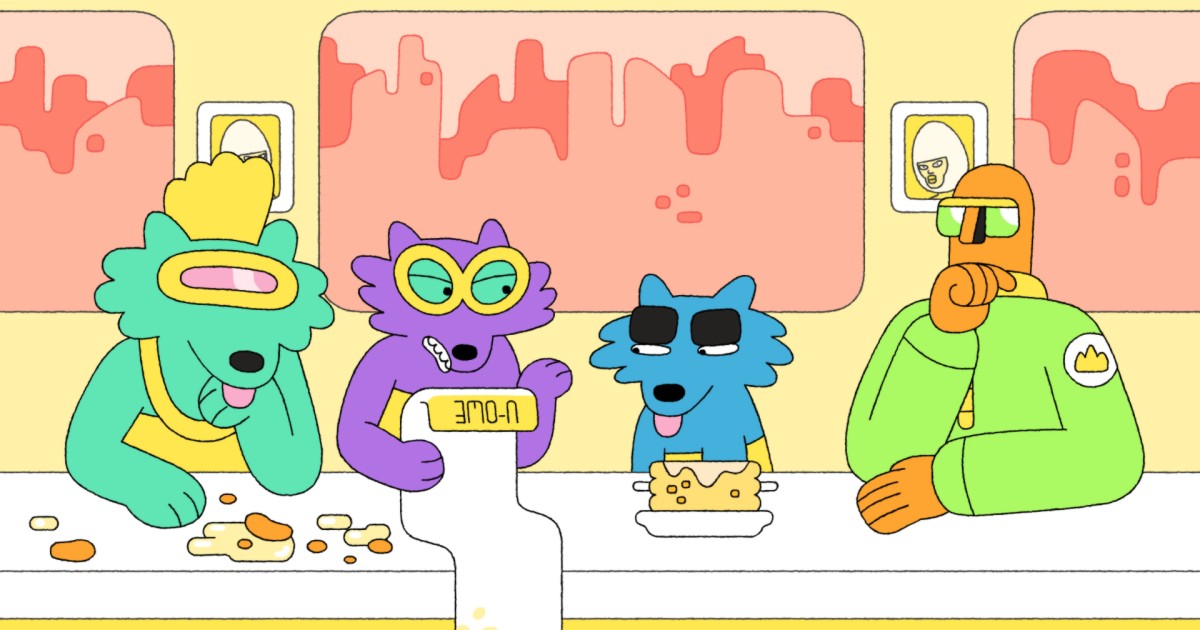 This may interest you :
Meet the mysterious creator of ‘Lazor Wulf’ on Adult Swim
Recently returned to Adult Swim, the Afro-retro-futurist-absurdist “Lazor Wulf” was one my…

4. The Prophets by Robert Jones, Jr. (Putnam: $27) A forbidden relationship between two enslaved men is torn apart when a fellow slave begins preaching the master’s gospel.

5. The Searcher by Tana French (Viking: $27) A recently divorced retired Chicago cop settles down in a quiet Irish village where he gets dragged into a mystery.

6. Outlawed by Anna North (Bloomsbury: $26) In the Old West a married, childless woman joins a gang of desperados.

8. The Invisible Life of Addie LaRue by V.E. Schwab (Tor: $27) In 1714 France, a desperate young woman makes a Faustian bargain to live forever but is cursed to be forgotten by everyone she meets.

9. Ready Player Two by Ernest Cline (Ballantine: $29) A return to the world of OASIS in a sequel to “Ready Player One.”

10. Where the Crawdads Sing by Delia Owens (Putnam: $26) A young woman living on her own becomes a murder suspect. 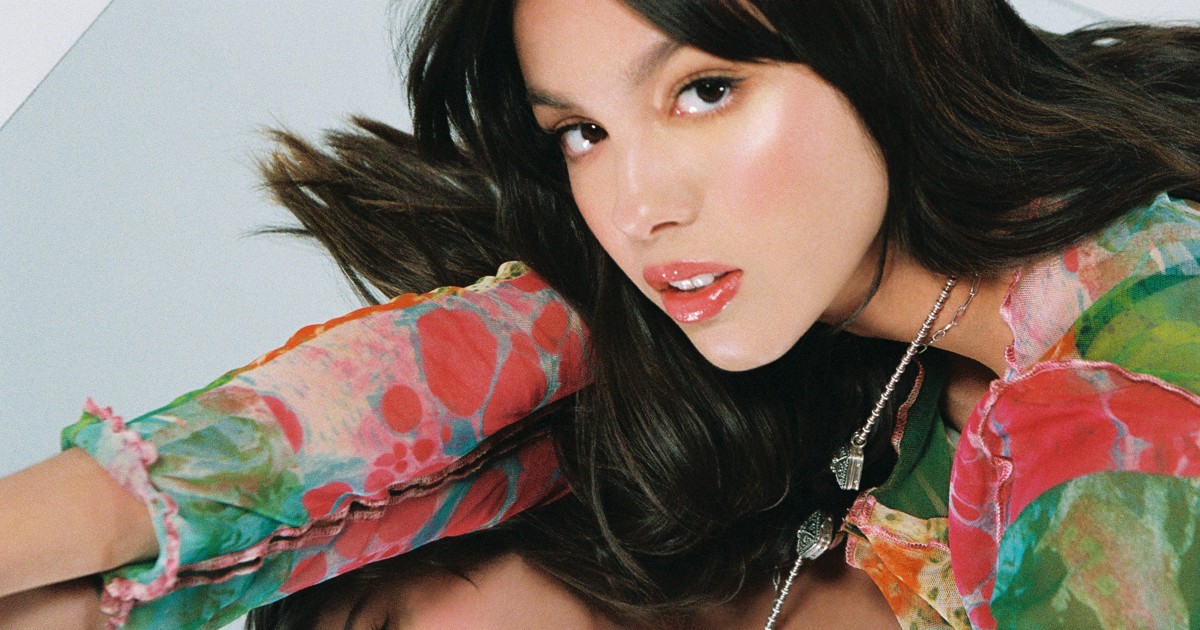 2. A Swim in a Pond in the Rain See the article : What’s on TV Wednesday: The inauguration of Joe Biden. by George Saunders (Random House: $28) A masterclass for writers using Russian short stories.

5. Untamed by Glennon Doyle (Dial: $28) The activist explores the peace that comes when we stop striving to meet the world’s expectations.

6. The Boy, the Mole, the Fox and the Horse by Charlie Mackesy (HarperOne: $23) A modern fable explores life’s universal lessons through four archetypes.

7. Wintering by Katherine May (Riverhead: $24) A very personal new perspective on the coldest and darkest season.

9. The Beauty of What Remains by Steve Leder (Avery: $26) The rabbi shares his experience with loss.

10. The Splendid and the Vile by Erik Larson (Crown: $32) A portrait of Winston Churchill and his defiance during the Blitz. 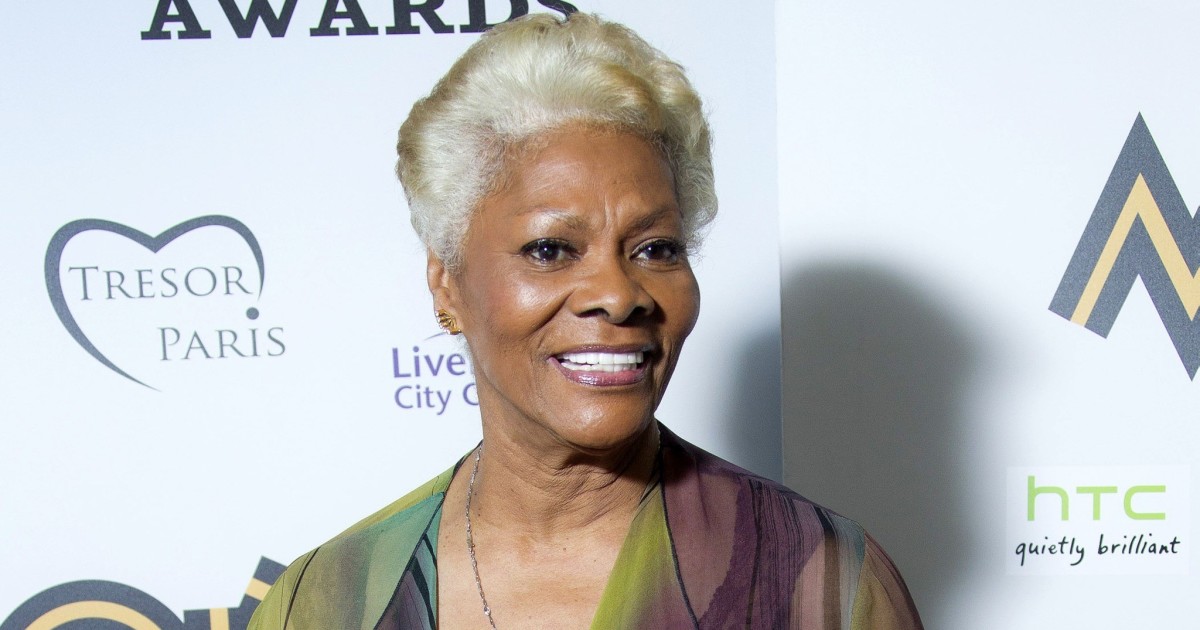 2. Normal People by Sally Rooney (Hogarth: $17) This may interest you : Hollywood steps up its role in Georgia Senate races.

7. My Year of Rest and Relaxation by Ottessa Moshfegh (Penguin: $16)

8. The Untethered Soul by Michael A. Singer (New Harbinger: $19)