This may interest you :
Piers Morgan blames bullies after Sharon Osbourne apologizes
Let’s hope someone is getting a bulk rate on apologies and accusations…

1. Klara and the Sun by Kazuo Ishiguro (Knopf: $28) A view of a technologically advanced society from the perspective of a child’s artificial friend. Read also : “SNL”: Britney Spears offers Ted Cruz a place to apologize.

2. The Midnight Library by Matt Haig (Viking: $26) A reader in an infinite library is torn between versions of the life she is leading and the life she could be leading.

3. The Committed by Viet Thanh Nguyen (Grove: $27) In Paris of the 1980s two Vietnamese refugees struggle to assimilate, in a sequel to “The Sympathizer.”

4. The Invisible Life of Addie LaRue by V.E. Schwab (Tor: $27) In 1714 France, a desperate young woman makes a Faustian bargain to live forever but is cursed to be forgotten by everyone she meets.

5. The Vanishing Half by Brit Bennett (Riverhead: $27) Identical twin sisters run away from their small Black community in the South and live very different lives.

6. The Four Winds by Kristin Hannah (St. Martin’s: $29) A woman must choose whether to migrate to California or stay in the 1930s Texas Dust Bowl.

8. Hamnet by Maggie O’Farrell (Knopf: $27) An Elizabethan tale of love and grief in 16th century Stratford-Upon-Avon.

9. We Begin at the End by Chris Whitaker (Holt: $28) A small-town crime drama revolving around a 13-year-old girl. 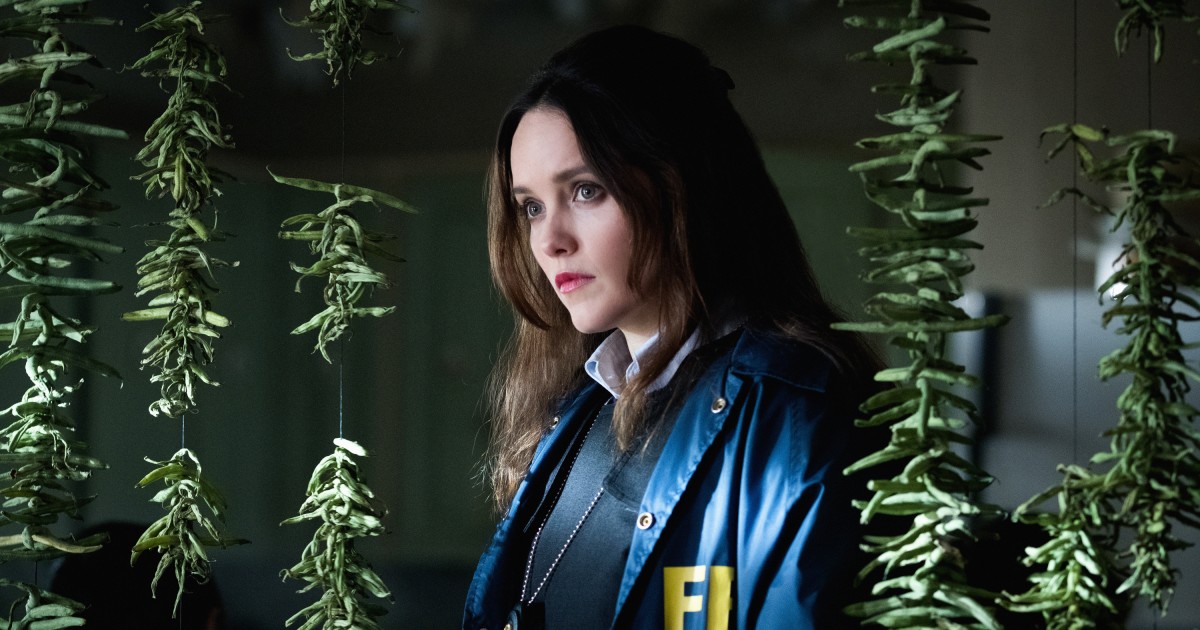 On the same subject :
‘Clarice’ is more CBS TV show than classic film. And that’s OK
CBS, your one-stop shop for meat-and-potatoes television, has added another title to…

2. The Soul of a Woman by Isabel Allende (Ballantine: $23) The novelist looks back at a life of feminism and reflects on the needs of modern women.

3. The Boy, the Mole, the Fox and the Horse by Charlie Mackesy (HarperOne: $23) A modern fable explores life’s universal lessons through four archetypes.

4. A Swim in a Pond in the Rain by George Saunders (Random House: $28) A master class for writers that uses Russian short stories.

5. Dusk, Night, Dawn by Anne Lamott (Riverhead: $20) A plan for restoring joy and hope to our lives.

7. Mike Nichols: A Life by Mark Harris (Penguin: $35) A biography of the Oscar-winning director, from his childhood in 1930s Germany to fame and fortune in Hollywood.

8. Untamed by Glennon Doyle (Dial: $28) The activist explores the peace that comes when we stop striving to meet the world’s expectations. 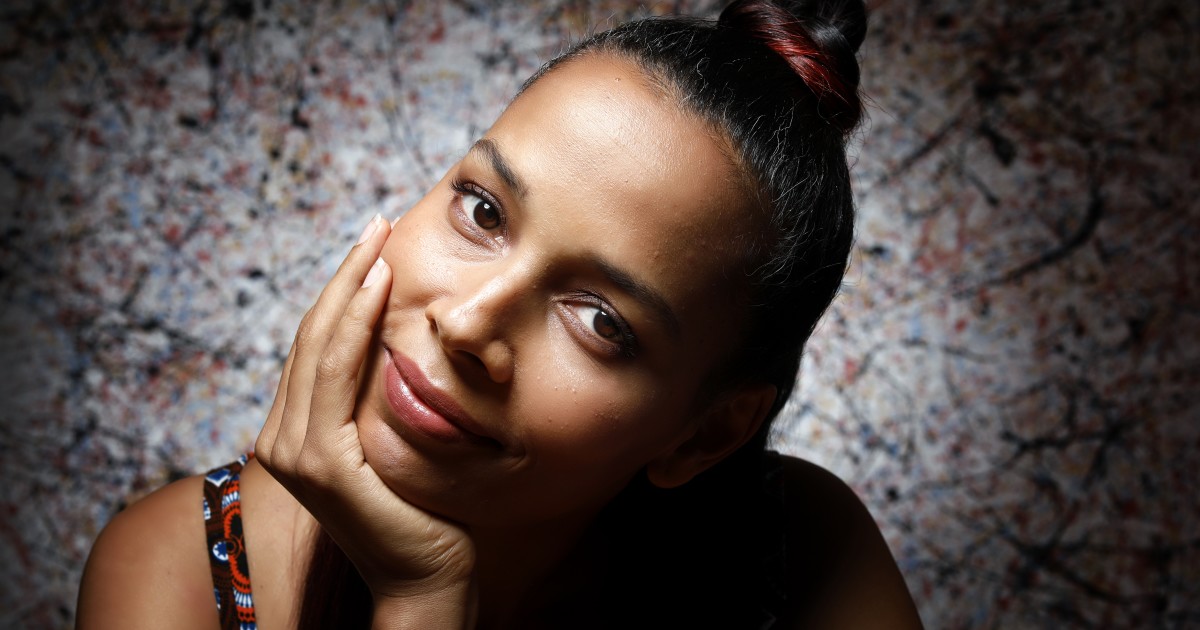 1. Circe by Madeline Miller (Back Bay: $17) This may interest you : Andra Day reacts to her 2021 Oscars nomination: ‘I feel gratitude’.