Mary McNamara’s column [“It’s Clear: Trump Hates Democracy,” Jan. 8] recapping the chronology of how we got to Jan. 6 should be used as a study guide for students in the future to show just how our democracy came to be threatened on that day.

But what stood out to me in her column was the excuse being used by one of the rioters, “We were normal, law-abiding citizens. The government did this to us.” Add to that Trump’s declaration that “This is what you get” and you have the very words and actions that domestic abusers and rapists use after assaulting someone, telling the victim: “Look what you made me do.”

Regarding Charles McNulty’s column “Finding Solace in a Darker Key” [Jan. 15]: What a rich and thoughtful piece. I moved through it slowly, savoring every moment. McNulty touched upon so much in this article that some minor points (lockdown, adolescence, the finances of art) might get lost to the casual reader.

I have always deplored window dressing, style and histrionics, which are easy crutches for the critic. On the same subject : Quibi died. Why its shows might be revived on the Roku Channel. This piece of writing is a beautiful display of the economy of language for the sake of the bounty of ideas.

Thank you for making my morning. I am going to pull my “Godfather” box set and copy of “Crime and Punishment” down from the bookshelves. I was holding onto them for a reason.

Once again Charles McNulty has written a thoughtful article that speaks deeply to me. I remember reading “Crime and Punishment” as a teenager, horrified and dreading the pages but understanding the truth of the writing and being grateful to learn about a life and reality that was so distant from my own at that time.

Mr. McNulty’s detailed description of Dostoevsky’s masterpiece and commentary about “The Godfather” and “The Godfather Part II” is the kind of insight that is so important at this time.

I thank him from my heart for it. 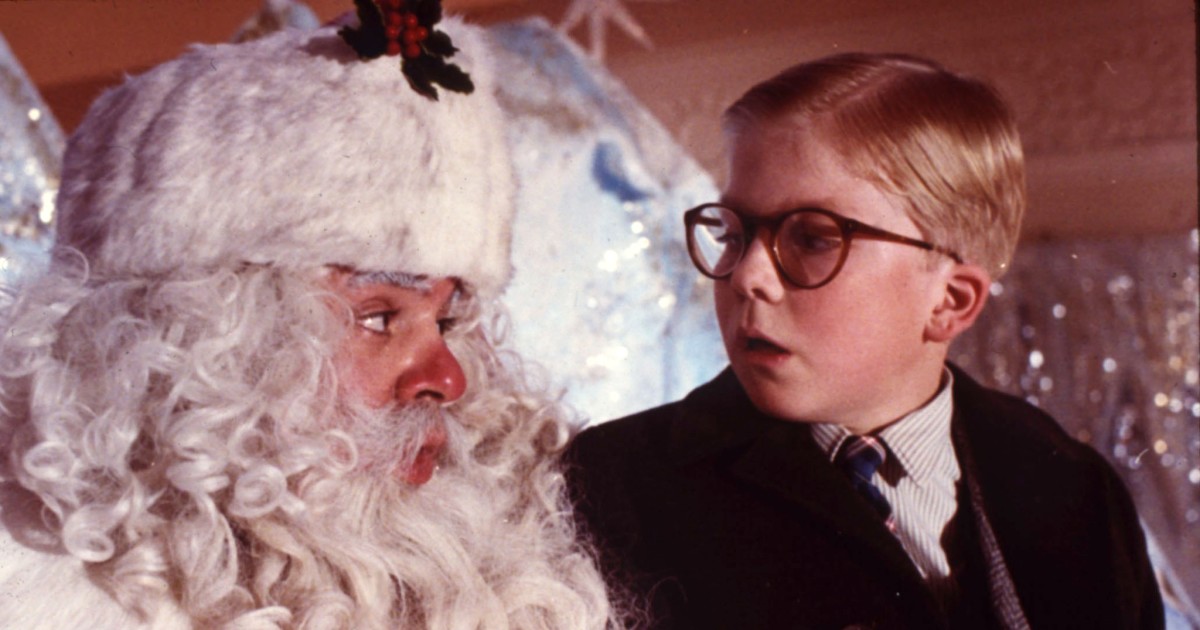 Regarding Christie D’Zurilla’s obituary of Siegfried Fischbacher of Siegfried & Roy [“The Cocreator of Tiger Magic,” Jan. 15].

I was impressed by the talents of Siegfried and Roy as they honed their considerable magical crafts and worked their way into prominence in Las Vegas. To see also : Chadwick Boseman’s widow honors late star in tearful tribute.

I do have some concerns. As an avowed animal advocate I am aware that perhaps their choice to involve tigers in their unique act did convince many fans that perhaps such animals are pets that they might acquire.

Wild animals should never be entertainment tools, no matter how creative a manner in which they are employed. This is more abusive than was once admitted by those who seek to exploit these animals.

I do admire the talents expressed by Siegfried & Roy, now is the time to say “enough” of this tiger use. 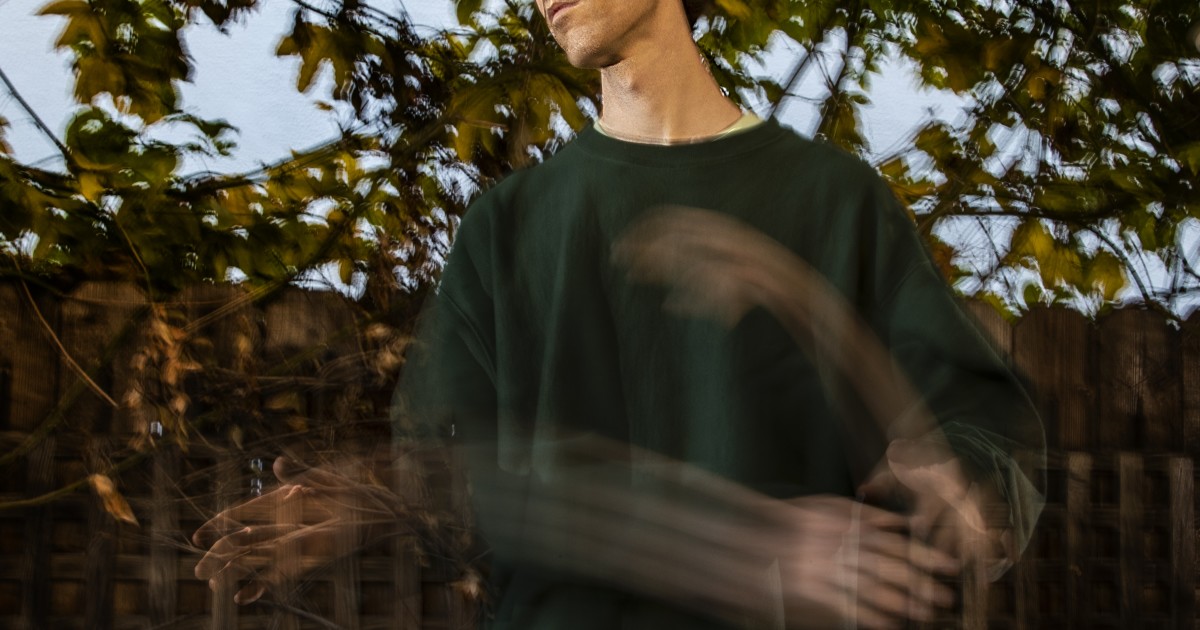 This may interest you :
How jazz trickster Sam Gendel made a 52-song pandemic opus
Scene: Three men are crammed into a sky-blue Toyota minivan with a…

It is a sad commentary on our culture when the profoundly disturbing attempted takeover of the country is mentioned in the same paragraph of the same article [“Vogue Cover Least of our Worries,” Jan. 13] as the superficial politically correct discussion of two lovely pictures in Vogue magazine of Kamala Harris and her momentous breakthrough on a political and psychological level. One issue is of extreme and profound importance, and the other is of nonsensical overreach. I’ll leave to the reader to decide which is which.

Personally, I prefer the photo chosen for the cover which depicts Harris as a human being as opposed to a stuffed-shirt politician. See the article : The 2020 effect: I can’t stop playing games about death. 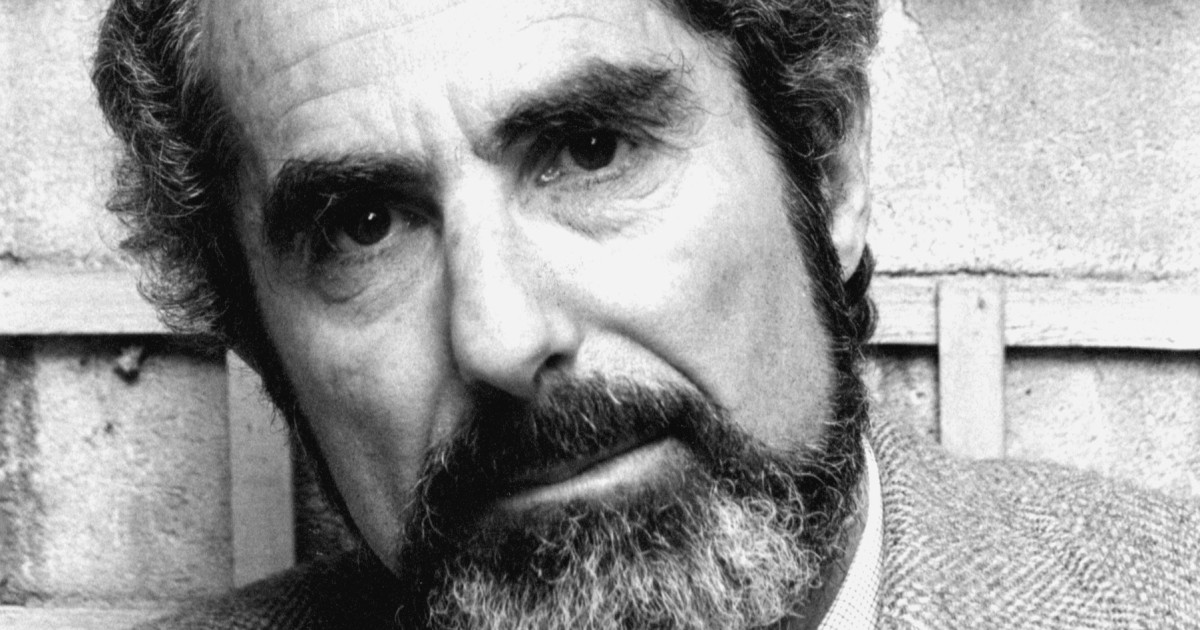 Regarding “New York City, Over?” by Meredith Blake about Martin Scorsese’s docuseries about Fran Lebowitz [Jan. 12]: New York City is the most powerful city in the world. It is the financial capital of the United States.

Since 2016 though, New York City elites have exposed themselves as too wealthy, too powerful and too influential for their own good. And, they used their wealth, power and influence to take down a president of the United States.

The problem for the “high and mighty” of New York City is this: You’ve exposed yourselves as a powerful political force as you control not only the financial sector of the country but the mainstream media. Some might even say that New York has a monopoly over America’s financial markets and the mass media.

Maybe it’s time for America to “escape from New York” and take what’s left of its finances, values and ingenuity and go elsewhere.