Charlotte McConaghy was stuck in every sense of the word. She’d written eight books, all in the young-adult science fiction or fantasy genre, then found herself asking, What next? Not just as a writer but her direction in life.

In hopes of finding the answers, she flung herself away from her native Australia and embarked on an adventure that began in London.

At first, England seemed the right fit. “I’ve never really felt like your quintessential Aussie,” McConaghy says. “I’m more of an English rose. I don’t like the sun. I like the rain and the cold.”

But with wanderlust fully coursing through her veins, she wanted to see more. She explored Scotland and Ireland, and then advanced into Iceland. Captivated, she watched huge chunks of ice crack off a glacier and slip into the crystalline blue waters of an Icelandic fiord. She couldn’t get the “great cracking sound” out of her head.

Those cracks in the ice, mirroring the fissures in her life, eventually led to “Migrations,” a moving novel set in a near-future of melting icepacks — a future that summons the spirit of the wild, animalistic and human. “Migrations” is also a call to action, if the animals can impel us to act.

Back now in Sydney, McConaghy will join the Los Angeles Times Book Club Feb. 24 for a conversation with Times reporter Rosanna Xia about her U.S. breakthrough and writing about nature and our climate crisis.

Published as “The Last Migration” in Australia and the U.K., the book follows Franny Stone, a tempestuous young woman who lands in Greenland to track the migration of the Arctic tern. She elbows her way onto the Saghani, one of the few fishing boats allowed to overturn the oceans for the last scraps of sea life in a world that’s like ours but with one key difference: Climate change, and particularly the extinction of nearly all the world’s wildlife, has accelerated to a devastating pitch.

In “Migrations,” there are no more monkeys, chimps, apes or gorillas, big cats, bears or reptiles living in their natural habitat. The last known wolf died in captivity the previous winter.

One of the few species left is the Artic tern, which has the longest migration of any animal. The white bird with a jaunty black cap and red bill flies from the Arctic all the way to the Antarctica and then back again in a year, racking up some 25,000 miles. Franny, an ornithologist of sorts, has managed to attach tracking bands to three birds but has no way to follow their path. So she enlists the Saghani’s prickly captain, who agrees to follow the terns in hopes that the birds will lead them to fish. What the Saghani crew doesn’t know is that Franny, harboring an ocean’s worth of guilt, is bent on self-destruction and can’t always control the collateral damage.

Like the Arctic tern, McConaghy thrives on the peripatetic life, a familiar comfort. In search of better career opportunities, her single mother shuttled young Charlotte and brother Liam all over Australia, and even for a brief stint to Canada. By the time she was 21, McConaghy had lived in 21 houses. She also had published a number of books, selling her first at 17.

“There was nothing terrible” about moving so much, McConaghy says, speaking in a quiet, dreamy voice from her home office in Sydney, where she proudly displays a few paintings of terns on the shelves, given to her by generous readers. In fact, moving “was fun. … I really appreciate that my mother had such an adventurous spirit and was willing to go wherever she needed to go.”

On her solo travels around the U.K. and Iceland, McConaghy felt “alive, intensely creative.” She reconnected with distant relatives and was treated to her cousins’ musical performance in an Irish kitchen, a scene that makes a cameo in the book. Roaming the coastal Ireland of her ancestors, she felt all the more fascinated by one of her favorite Celtic myths, that of the selkie, seals that shed their skin to walk on land as people. Selkies can fall in love with humans but are destined always to return to water. The minute McConaghy got home to Sydney in 2016, with all this swirling in her head, she started writing the novel, and continued for the next two and half years.

“Migrations” wasn’t easygoing for its author. McConaghy found herself poring over maps of the Atlantic and boating diagrams in order to get a handle on nautical life. None of that compared to navigating the rough tundra of Franny’s psyche.

Franny “has a lot of darkness in her,” McConaghy says. “She’s dealing with stuff I’m so glad that I’m not dealing with.” At the same time, McConaghy envies her character’s attachment to the natural world, her wildness. “She doesn’t subscribe to a lot of societal norms, like accumulating wealth or settling down to have kids. She’s led by instinct, a way that I wish I could be more like.”

No one is quite like Franny — certainly few of us could withstand the icy water she readily plunges into several times throughout “Migrations” — but we are all familiar with one of her plights: helplessly watching the world hurtle ever closer to environmental collapse.

Now 32, McConaghy has grown up with climate change at the forefront of her generation’s worries, but she says it hit her anew when she read a World Wildlife Fund report estimating that humanity has wiped out 60% of the world’s mammals, birds, fish and reptiles since 1970. The scale of the destruction pushed McConaghy to make “Migrations” more confrontational. Despite her science fiction background, she purposely didn’t create a distinctly different world from ours because “that would be letting us all off the hook.”

“Migrations” is more than a cautionary tale; it’s a possible future. In 2019, while McConaghy was on a book tour, one of the worst wildfires in Australia’s history torched the continent, killing or harming an estimated 3 billion animals. “It’s undeniable,” McConaghy says, “that we’re getting closer and closer” to the reality depicted in “Migrations.”

The high stakes of her novel, and its extraordinary twists, have attracted Hollywood: Claire Foy and Benedict Cumberbatch are teaming up to adapt “Migrations,” with Foy set to play Franny and Cumberbatch as coproducer at his shingle, SunnyMarch.

For her readers, McConaghy knew the novel’s harsh reality needed to be tempered with luminous prose and a muscular grip on plot that keeps the frigid pages flying. And, perhaps most important, there is hope. Hope is the ultimate balm — and catalyst. As a writer who spends a lot of time alone, it wasn’t hard for McConaghy to imagine the isolation of a land with barely any creatures left.

When she was lost in the text, in Franny’s wilderness, she’d remind herself why she was writing: “I was getting to a place of hope. I wanted to energize people and myself to come out of the other side of despair and apathy and into a place of hope, love, and action.” 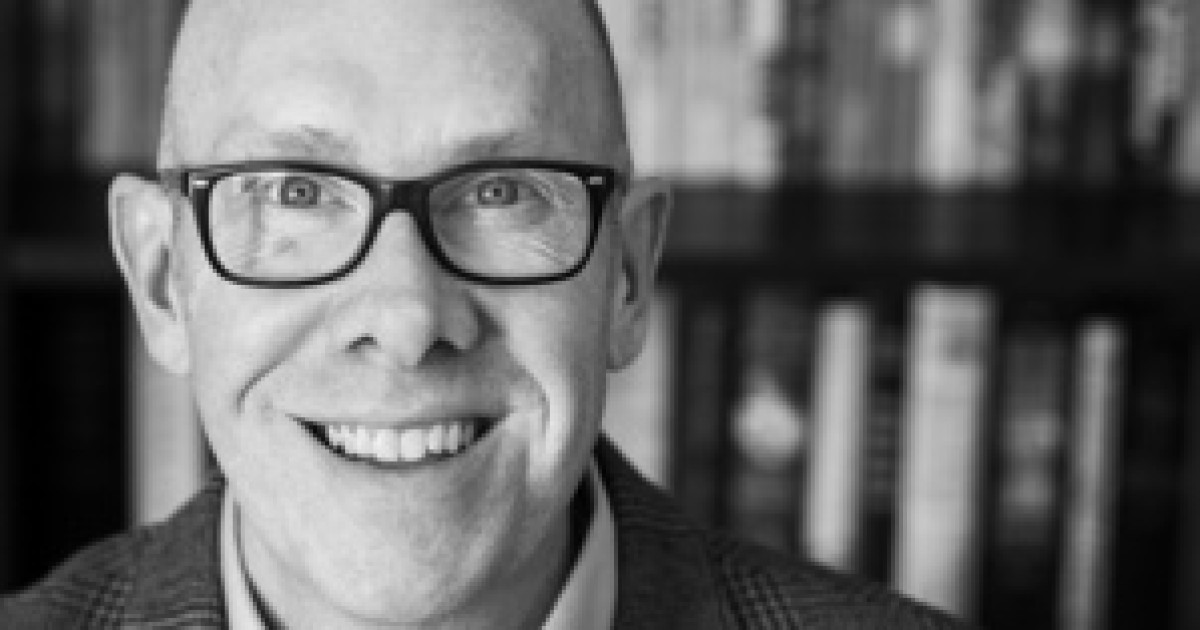