Warning: This story contains spoilers for the YouTube documentary series “Demi Lovato: Dancing With the Devil” and details about drug addiction, eating disorders and sexual assault.

Pop musician Demi Lovato has developed a reputation for being outspoken about her demons. But her new YouTube documentary, “Dancing With the Devil,” presents at least one stunning revelation: She’s been holding back.

The revealing four-part series — which made a splash last week at the virtual South by Southwest film festival — sees the pop star recall, in vivid detail, the events surrounding her near-fatal 2018 drug overdose, as well as several other traumatic moments. The first two episodes of the buzzy project are streaming on YouTube, with the third installment coming March 30.

“I’ve had so much to say over the past few years … wanting to set the record straight,” Lovato says in the pilot. “FYI: I’m just gonna say it all, and then if we don’t want to use any of it, we can take it out.”

Here are five takeaways from the docuseries, including what led to her overdose, why she ended things with her quarantine fiancé and what inspired her latest album.

In the third episode of “Dancing With the Devil,” Lovato said she lost her virginity in a rape when she was a teenager working for the Disney Channel on the TV series “Sonny With a Chance” and the “Camp Rock” movies. Asked why she hadn’t spoken publicly about the sexual assault before, Lovato said she feared people wouldn’t believe her.

“I really beat myself up for years, which is also why I had a really hard time coming to terms with the fact that it was a rape when it happened,” Lovato said. “We were hooking up, but I said, ‘Hey, this is not going any further. Read also : Sundance from home: A wrap on the COVID-era virtual festival. I’m a virgin, and I don’t want to lose it this way.’

“And that didn’t matter to them. They did it anyways. And I internalized it, and I told myself that it was my fault because I still went in the room with him. I still hooked up with him.”

She added that she later “had to see this person all the time,” and coped with the trauma via self-injury and bulimia. According to the “Anyone” singer, her alleged rapist never faced consequences after she reported the assault.

Several years later, Lovato said, she was raped again — this time by her drug dealer the night she overdosed in 2018. After she woke up in the hospital, Lovato said staff members asked if she had engaged in consensual sex.

“There was one flash that I had of him on top of me,” Lovato recalled. “I saw that flash, and I said yes. It actually wasn’t until maybe a month after my overdose that I realized, ‘Hey, you weren’t in any state of mind to make a consensual decision.’ That kind of trauma doesn’t go away overnight.” 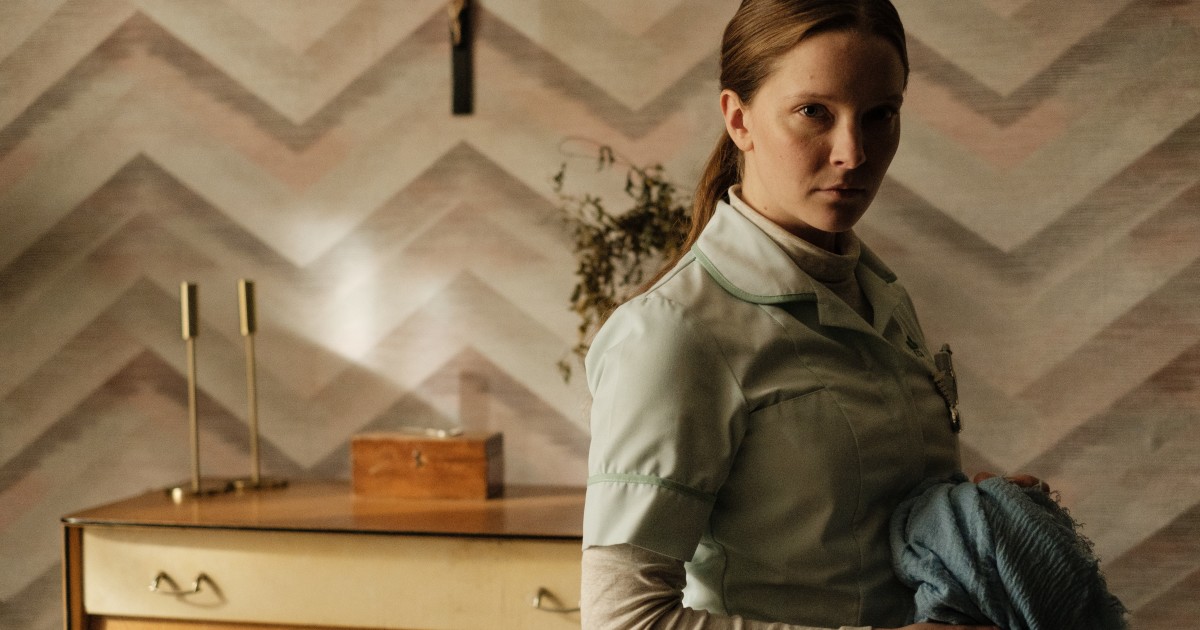 It was much more than an overdose

In addition to overdosing on what she believes was a combination of heroin and fentanyl-laced oxycodone, Lovato also suffered three strokes, multiple organ failure, brain damage, pneumonia via asphyxiation and a heart attack as a result of her drug consumption that night.

When she woke up in the hospital, Lovato was legally blind and unable to recognize her own sister at her bedside. Read also : See first photo of ‘This Is Us’ star Mandy Moore’s baby boy. Her vision is still impaired to this day, to the point where she cannot drive.

“I couldn’t see who [my sister] was, even though she was standing next to me,” Lovato said. “I was like, ‘Who, who are you?,’ and she just started sobbing because she thought, from then on, I was not going to be able to see.” 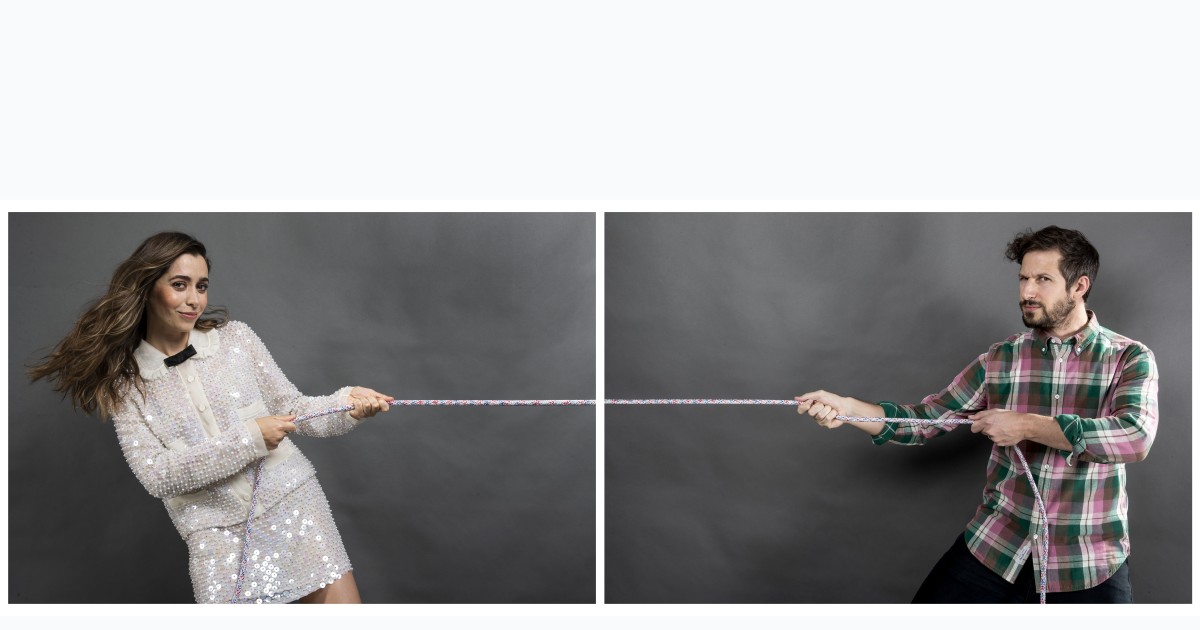 This may interest you :
Back to ‘Palm Springs’ with Cristin Milioti and Andy Samberg
“Palm Springs” came out in what qualifies in quarantine time as 14…

During the final chapter of the docuseries, Lovato went into detail about her fleeting romance with and engagement to actor Max Ehrich, who proposed last July after quarantining with her and her family. This may interest you : Meghan McCain regrets backing Trump’s anti-Asian rhetoric.

“I rushed into something that I thought was what I was supposed to do,” Lovato said. “I realized, as time went on, that I didn’t actually know the person that I was engaged to.”

The pair split in September, shortly after resurfaced tweets and videos allegedly posted by Ehrich showed the “American Princess” star professing his love for Lovato’s former best friend and Disney Channel costar Selena Gomez. At the time, Lovato insisted the posts were “doctored” to cause drama and shamed anyone who shared them.

“The hardest part of the breakup was mourning the person that I thought he was,” Lovato told her friends in the doc. “But I’m not the only one who felt fooled. I mean, I was just as shocked as the rest of the world at some of the things that were said and done.” 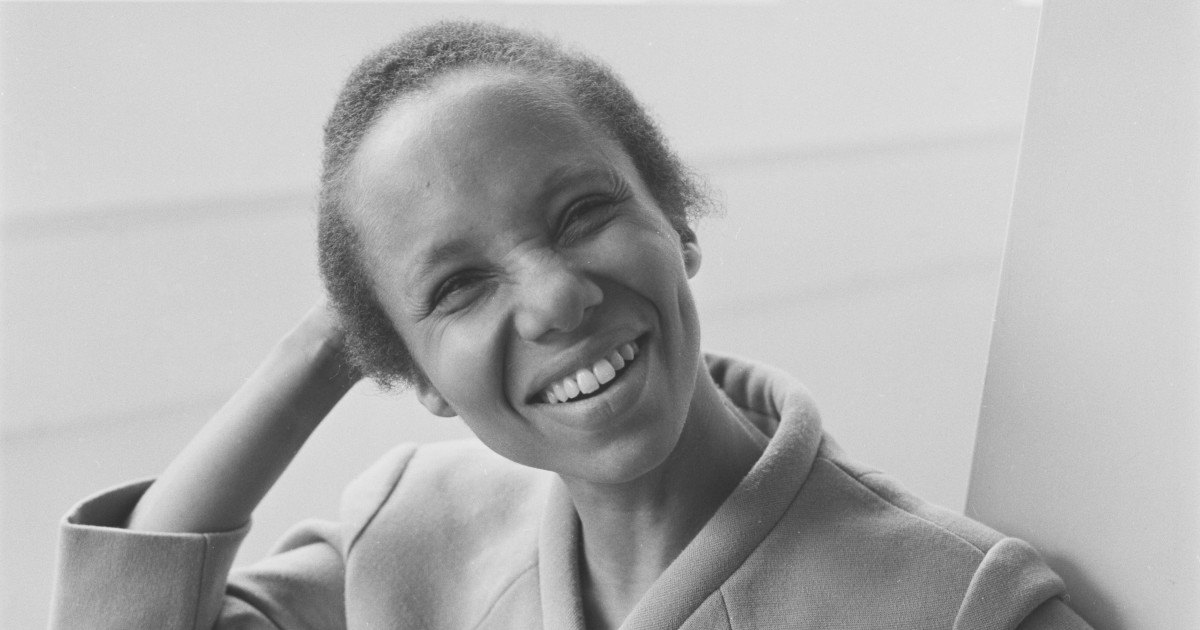 To see also :
How Adrienne Kennedy influenced generations of Black writers
It is an indictment of our theater that a playwright who has…

She was misdiagnosed with bipolar disorder

When asked by the documentarians about her mental health journey, Lovato revealed she was misdiagnosed with bipolar disorder when she was 18. Since going public with her diagnosis in 2011, Lovato has been a vocal advocate for the bipolar community.

“I thought that [the bipolar diagnosis] put a reasoning behind my actions, but what I didn’t do was get a second opinion,” Lovato said. “I was acting out when I was 18 for many reasons, but I know now — from multiple different doctors — that it was not because I was bipolar. I had to grow up.”

She also opened up about the guilt she has experienced as spokesperson for mental health while feeling as though she failed her biological father, who struggled with addiction, bipolar disorder and schizophrenia before “he died alone” around Father’s Day in 2013.

“I hadn’t helped him the way that I would have helped other people…,” Lovato said. “But ultimately, I know that he was too far gone at that point. He needed to realize that he needed help himself.”

Since breaking up with Ehrich, Lovato has declared herself “too queer to marry a man” at the moment. The “Confident” artist is now focused on embracing her sexuality and living her life in “the most authentic form possible” — whether that means eating three birthday cakes after years of being served “watermelon cakes” by people who wanted to “keep her weight down” or drinking and smoking in moderation.

(Lovato also noted that the moderation approach “isn’t for everybody” and recovery from addiction “isn’t a one-size-fits-all solution.”)

“I never found recovery in my eating disorder fully until I found balance in my food, in my exercise,” Lovato said. “And I know that it’ll still affect me for the rest of my life, but it’s manageable. And the voice has gotten so quiet that it no longer rules my life, and I no longer feel like I’m in a prison.”

As for her music, Lovato wants her upcoming album, “Dancing With the Devil … the Art of Starting Over,” to reflect her full identity. Her seventh studio effort is set to arrive April 2.

“It’s going to be about where I am today and what I’m looking for and who I am,” Lovato said. “Me embracing my queer self — going for it fearlessly — is where I’m at today and what I want my music to represent too.”

If you or someone you know has experienced sexual assault, call the National Sexual Assault Telephone Hotline at (800) 656-HOPE (4673) and visit the Rape, Abuse & Incest National Network (RAINN) for more resources.