The winners in three special categories were also announced. The Innovator’s Award will go to the Book Industry Charitable Foundation; the Robert Kirsch Award for lifetime achievement to Native American writer Leslie Marmon Silko; and the Christopher Isherwood Prize for autobiographical prose to Andrew O’Hagan for his coming-of-age novel “Mayflies.”

Ann Binney, special projects coordinator for The Times, called 2020 “an unprecedented year in so many ways” for the prizes. “It really is a thrill to see this come together in the face of so much difficulty. We had to figure out how to shift our process and, with the help of the publishing houses, publicists and editors, we were able to keep a constant flow of books coming to our judging panels throughout the shutdown.”

Winners will be announced in a live-streamed virtual ceremony on Facebook, YouTube and Twitter on April 16, the day before the 26th Los Angeles Times Festival of Books kicks off its second virtual event during the ongoing pandemic. Special category winners also will be celebrated that day.

Nominated books in the current interest category include “Caste: The Origins of our Discontents” by Pulitzer Prize-winning journalist Isabel Wilkerson, “Separated: Inside an American Tragedy” by NBC correspondent Soboroff, and “The Undocumented Americans” by Cornejo Villavicencio, among others. Nominees in biography include books on Andy Warhol, Malcolm X, Sylvia Plath and others.

Other nominated works include Rachel Howzell Hall’s “And Now She’s Gone” and S.A. Cosby’s “Blacktop Wasteland” for mystery/thriller; Victoria Chang’s “Obit” and Natalie Diaz‘s “Postcolonial Love Poem” in the poetry category; Ainissa Ramirez’s “The Alchemy of Us” for science and technology; and Bishakh Som’s “Apsara Engine” for graphic novel/comic.

Finalists for the second Ray Bradbury Prize for science fiction, fantasy and speculative fiction include Aoko Matsuda for “Where the Wild Ladies Are,” translated by Polly Barton; N.K. Jemisin for “The City We Became”; and Susanna Clarke for “Piranesi.”

The Robert Kirsch Award for lifetime achievement recognizes a writer’s contributions to literature about the American West. Silko, who grew up on the Laguna Pueblo Reservation in New Mexico, writes primarily about the Native American experience and native traditions and community. She is a MacArthur fellow and the author of “Laguna Woman,” “Ceremony” and “Yellow Woman and a Beauty of the Spirit,” among other books.

The Book Industry Charitable Foundation, the Innovator’s Award winner, is a nonprofit dedicated to strengthening “the bookselling and comic retailing communities through charitable programs,” according to its website. The group was especially active in 2020, helping stores severely affected by closures due to the pandemic. Previous Innovator’s Award recipients include WriteGirl, Powell’s Books, Margaret Atwood, LeVar Burton and John Green.

Of O’Hagan’s “Mayflies,” Diana Wagman of the Christopher Isherwood Prize committee called the memoir “both deeply personal and universal. In one seminal night and one all-encompassing friendship, Andrew O’Hagan captures youth and joy and the possibilities in the shimmering future.”

In a historic year filled with uncertainties and restrictions, planning the annual book prizes was no easy feat.

“Publicists, often newly working from home across the country with skeleton warehouse staff, did their best to get physical books out to our judging panels,” Binney said. “Our judges, dedicated readers who persevered through all this, kept reading, whether it was a PDF or an electronic book, even though they might have preferred to sit down with a physical book. They found ways to read any way they could. And the result is this amazing list of finalists, with so many new and diverse voices, that demonstrates what an exciting year for books it was.”

Les Payne and Tamara Payne, “The Dead Are Arising: The Life of Malcolm X”

William Souder, “Mad at the World: A Life of John Steinbeck” 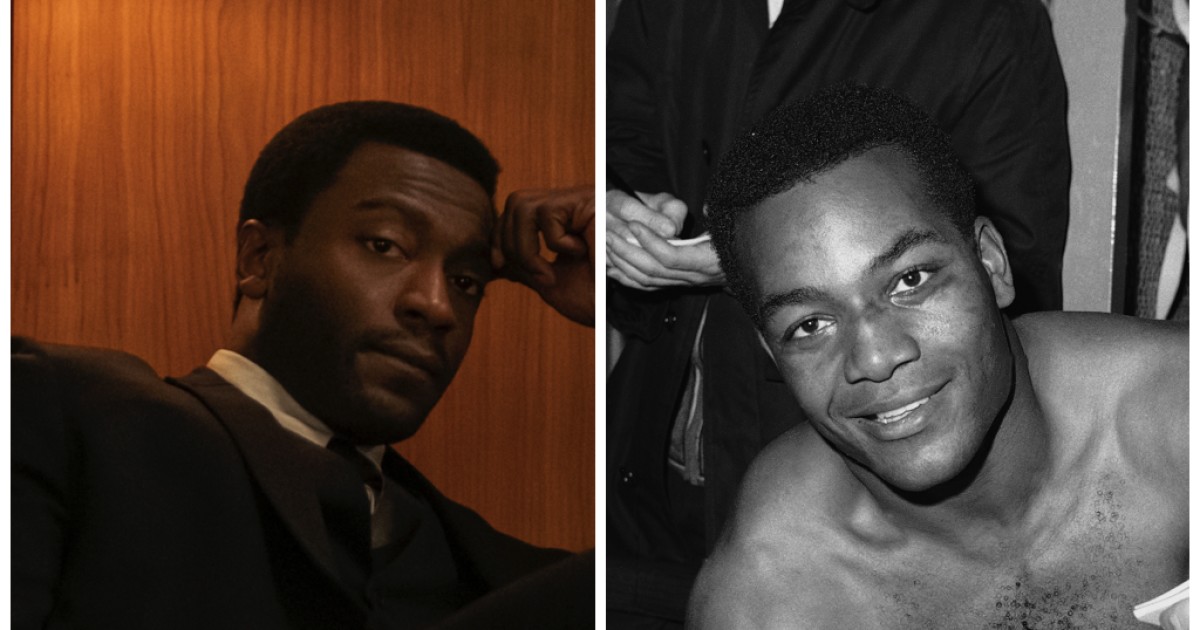 Christine Montross, “Waiting for an Echo: The Madness of American Incarceration”

Isabel Wilkerson, “Caste: The Origins of Our Discontents” 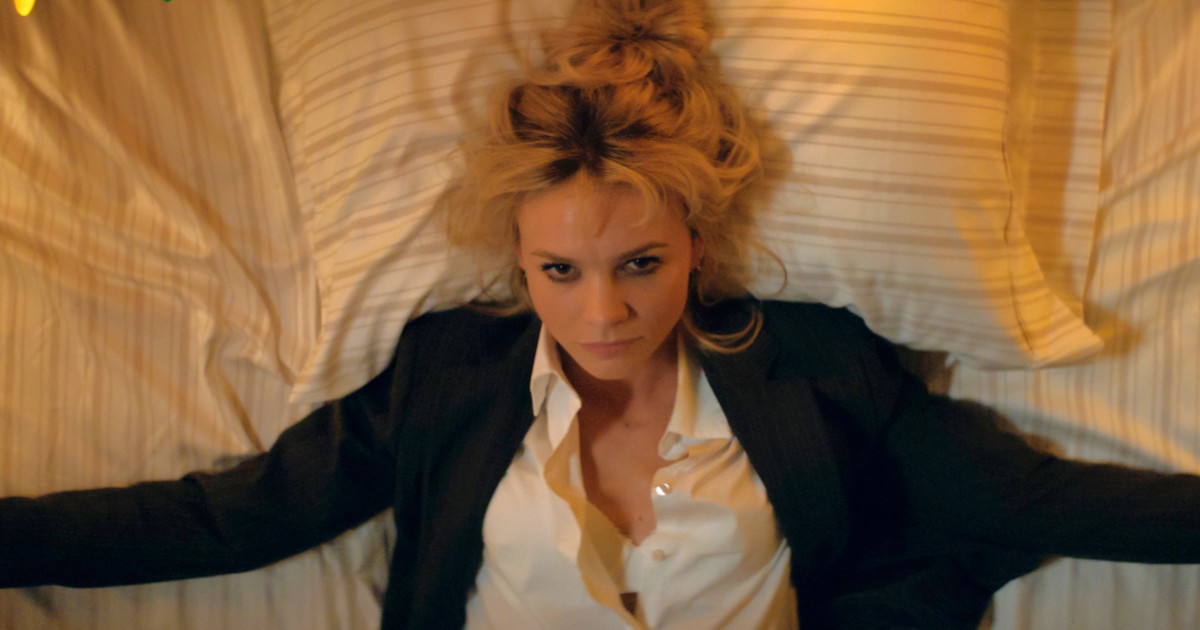 On the same subject :
What’s playing at the drive-in: ‘A Promising Young Woman’
Craving a flick on the big screen? Here’s our latest rundown of…

Peter Cameron, “What Happens at Night” This may interest you : Olivia Wilde praises Harry Styles for role in woman-led film.

Danielle Evans, “The Office of Historical Corrections: A Novella and Stories” 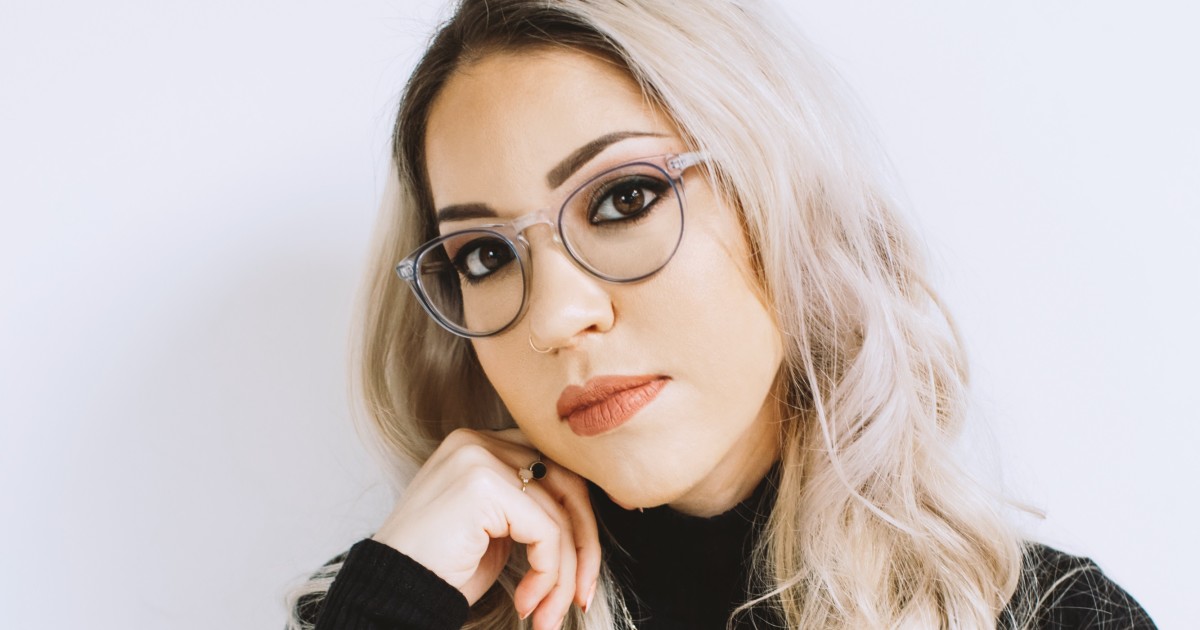 Alice L. Baumgartner, “South to Freedom: Runaway Slaves to Mexico and the Road to the Civil War”

Walter Johnson, “The Broken Heart of America: St. Louis and the Violent History of the United States”

Martha S. Jones, “Vanguard: How Black Women Broke Barriers, Won the Vote, and Insisted on Equality for All”

David Vine, “The United States of War: A Global History of America’s Endless Conflicts, From Columbus to the Islamic State”

Ivy Pochoda, “These Women: A Novel”

Lulu Miller, “Why Fish Don’t Exist: A Story of Loss, Love, and the Hidden Order of Life”

Ainissa Ramirez, “The Alchemy of Us: How Humans and Matter Transformed One Another”

Sara Seager, “The Smallest Lights in the Universe: A Memoir”

Patrik Svensson, “The Book of Eels: Our Enduring Fascination with the Most Mysterious Creature in the Natural World”

Maisy Card, “These Ghosts Are Family: A Novel”

Shruti Swamy, “A House is a Body: Stories”

Aoko Matsuda (Translator Polly Barton), “Where the Wild Ladies Are”

Karen Schneemann and Lily Williams, “Go With the Flow”