Regarding “Reading Across the (Dis)United States of America” [Jan. 31]: I’m writing to praise Heather John Fogarty for her creative project. I looked forward to each installment as she read her way across the country.

I have added books to my “to-read” list that I may not have discovered had it not been for Fogarty’s series. To see also : L.A. health official calls for a longer production pause.

Thank you for shining a light on how very important books are — to entertain, to educate, to illuminate.

My interest in the books chosen to represent the states aroused my interest in the full list. Since only 16 books are shown I felt that I had somehow missed the first installments of the list. 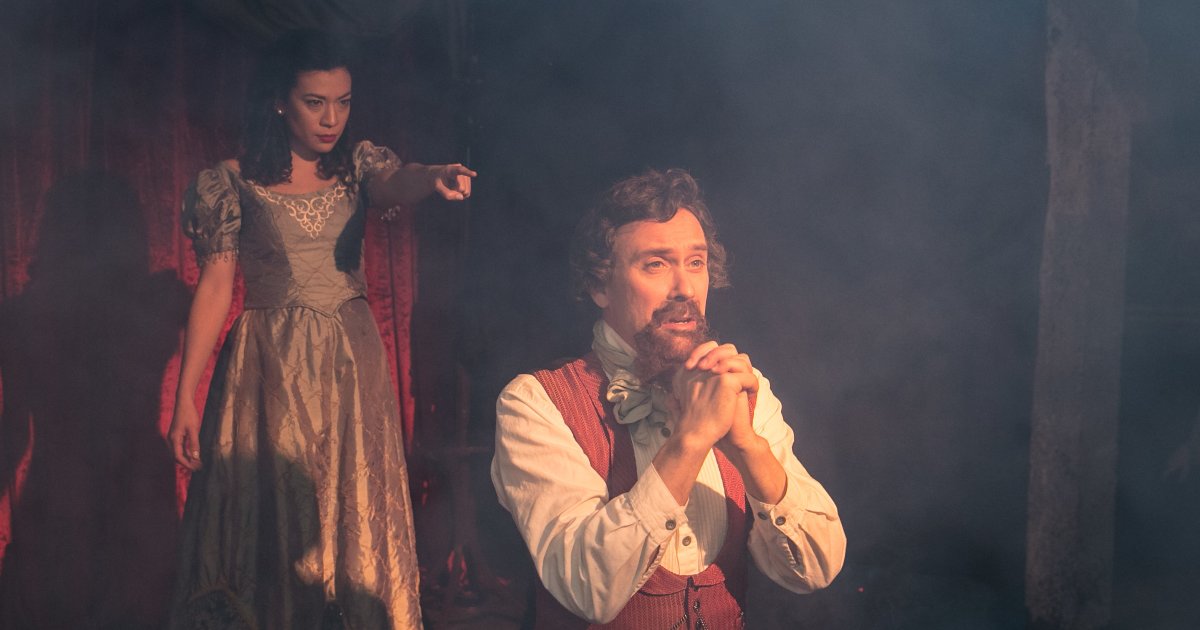 An early role for a trailblazer

Regarding LZ Granderson’s appreciation “Cicely Tyson Lifted Up All of Us” [Feb. 1]: A great way to honor Cicely Tyson would be for her first television work to be put on home video, which has never happened.

She starred with George C. See the article : ‘Juno’ star Elliot Page files for divorce from Emma Portner. Scott on “East Side/West Side” (1963-64), the CBS drama that lasted only one season and was nominated for the drama series Emmy.

Tyson was the first black performer cast in a regular role on a non-comedy series. I am among millions of fans who have never seen a moment of those 26 episodes, as they’ve never been shown since the original broadcasts.

Please, powers that be, allow us to celebrate this marvelous actor when she made her mark. 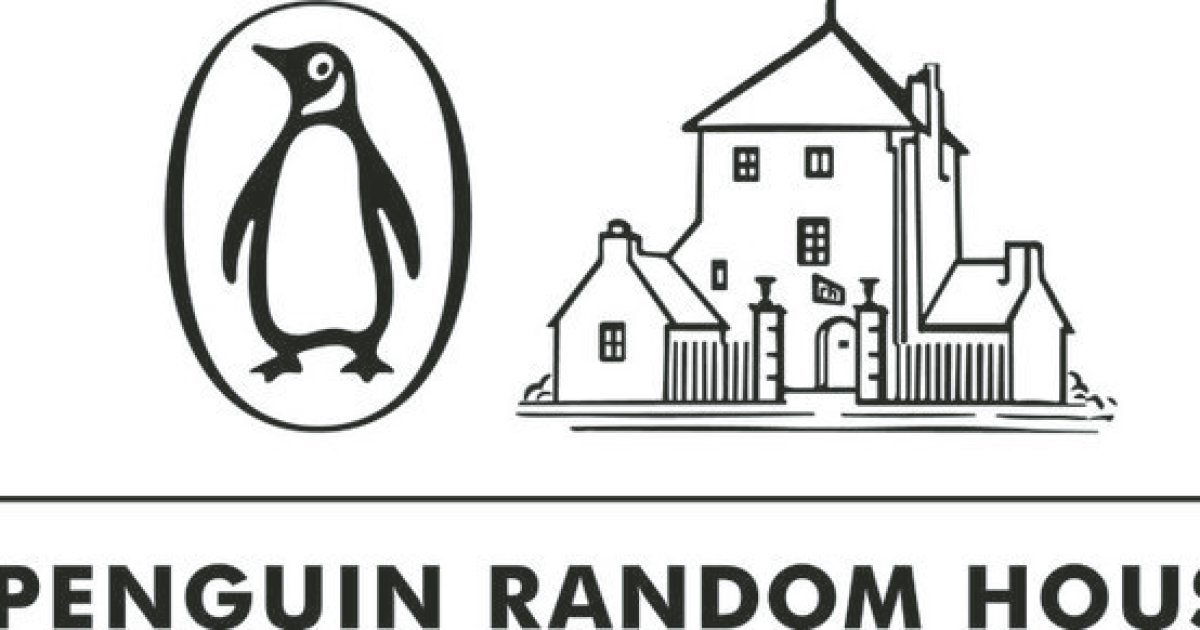 On the same subject :
Authors Guild urges DoJ to stop massive publishing deal
Several writers’ groups and organizations are calling on the government to stop…

Regarding “Wow. What a Life I’ve Had” [Feb. 1]: While there is no question that the talented Rita Moreno had to pay her dues, like so many other actors, at the start of her career the studios couldn’t care less about her Hispanic ethnicity.

She had three small but wonderful parts that proved how versatile and good an actress she was: a vivacious Italian, Tina, in “The Toast of New Orleans”; a very funny flapper, Zelda, in “Singin’ in the Rain,” and the best of the three, the character of the beautiful Tuptim in “The King and I. Read also : Sundance: Mavis Staples, Mahalia Jackson in ‘Summer of Soul’.”

With the Burmese Tuptim, Hollywood did what it always did for so many years: transform an actor at its convenience for the benefit of the box office, like Jose Ferrer in “Cyrano de Bergerac,” Anthony Quinn in “La Strada” and “Lust for Life,” Marlon Brando in “Viva Zapata,” Paul Muni in “Juarez” or the offensive Mickey Rooney in “Breakfast at Tiffany’s.”

Notice the darker makeup as Anita in “West Side Story.” They did the same with Natalie Wood and George Chakiris. Rita Moreno was not an exception. 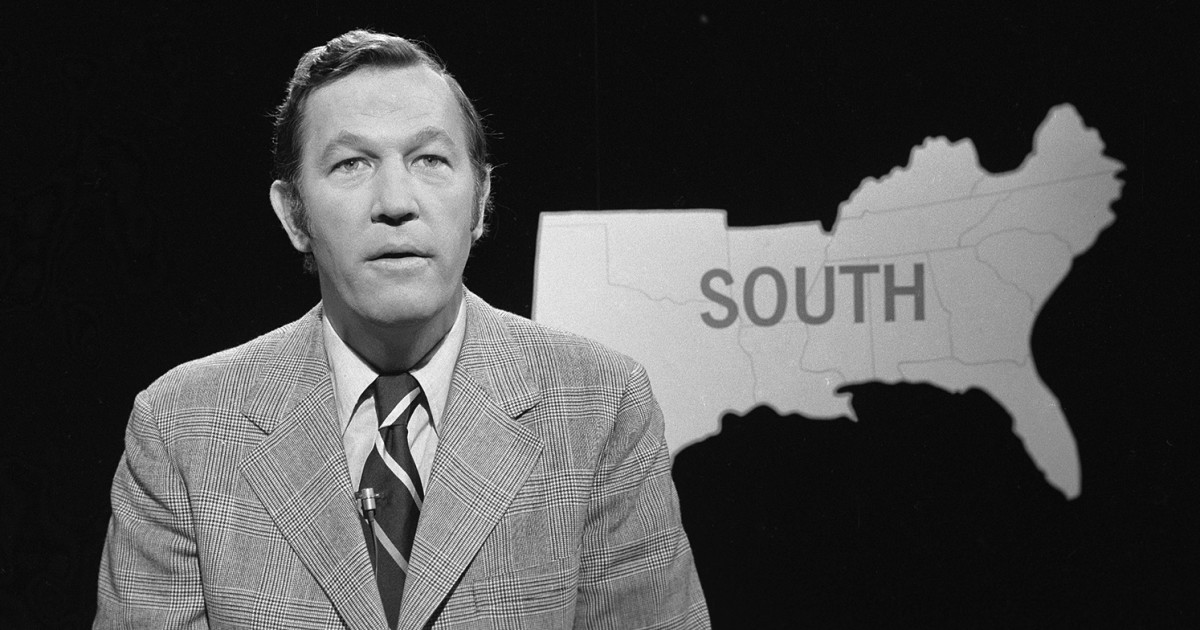 To see also :
Roger Mudd, TV news star for CBS and NBC, dies at 93
Roger Mudd, a political correspondent and anchor who was a major fixture…

Regarding “Jungle Cruise to Get a Course Correction” [Jan. 26]: Todd Martens writes, “Although the [Jungle Cruise] is meant to be a collage of Asia, Africa and South America, human figures of the regions are presented as exotic, violent and dimwitted, humor that in the 1950s and 1960s was troublesome and today reeks of racism.”

Martens’ notion that the “humor” depicted in Disneyland’s Jungle Cruise ride used to be “troublesome” but now “reeks of racism” is a white-centric view.

The humor was always racist. It did not somehow transform over time. If something done in the past is considered racist today, it was racist then. What has changed is the perception of what is racist and what is acceptable humor by white society and Disney’s clientele.

I guarantee that Black or brown people — and, yes, some white people — viewing this ride in the 1950s and 1960s found this “humor” as what it was then and what it remains to be: racist.

I am writing on behalf of my illiterate brethren in the primate family Hominidae.

In your article on “cringe-inducing” insensitivity found on Disneyland rides, you referred to some potential, culturally acceptable new characters on the Jungle Cruise ride (mischievous chimpanzees pictured in an accompanying image) as monkeys.

We found this to be insensitive. We are apes, not monkeys.

Thank you for the beautiful illustrations you feature on your Calendar, Food and Image sections.

I’ve used them to add a pop of color to my room.

Regarding “What’s on TV Monday: Jan. 25”: If you wanted to shock generations of mothers who proudly breastfed their infants, “All Rise” did it on its Jan. 25 episode. Simone Missick’s character, Judge Carmichael, delivered a slap in the face to them by saying “I resent feeling like a food truck” as she expressed feeding her infant with the most beneficial food she could.

Shame on the writers for denigrating a natural female practice.