The late Cicely Tyson’s body of work, which spanned 1951 to 2020, is a rich mix of roles in film, television and theater, with an emphasis on portrayals that uplifted the Black community — as well as a fair share of skimpy parts that wasted her ample talent.

Following Tyson’s death Thursday at 96, here’s a noncomprehensive look at where you can stream some of her notable TV and movie performances. And if you don’t subscribe to these streaming services, we’ve included a few titles that can be seen at no charge — and of course, there are always digital rentals.

Netflix has an array of Tyson’s work, including “The Help,” “House of Cards” and “How to Get Away With Murder.” The actress appeared in three “HOC” episodes and 10 “HTGAWM” installments. In “The Help,” Tyson played Constantine Jefferson, the beloved but ultimately fired housekeeper and nanny to Emma Stone’s Skeeter Phelan. There’s also the 2020 Netflix Original Tyler Perry’s “A Fall From Grace,” which features the actress’ final movie role. 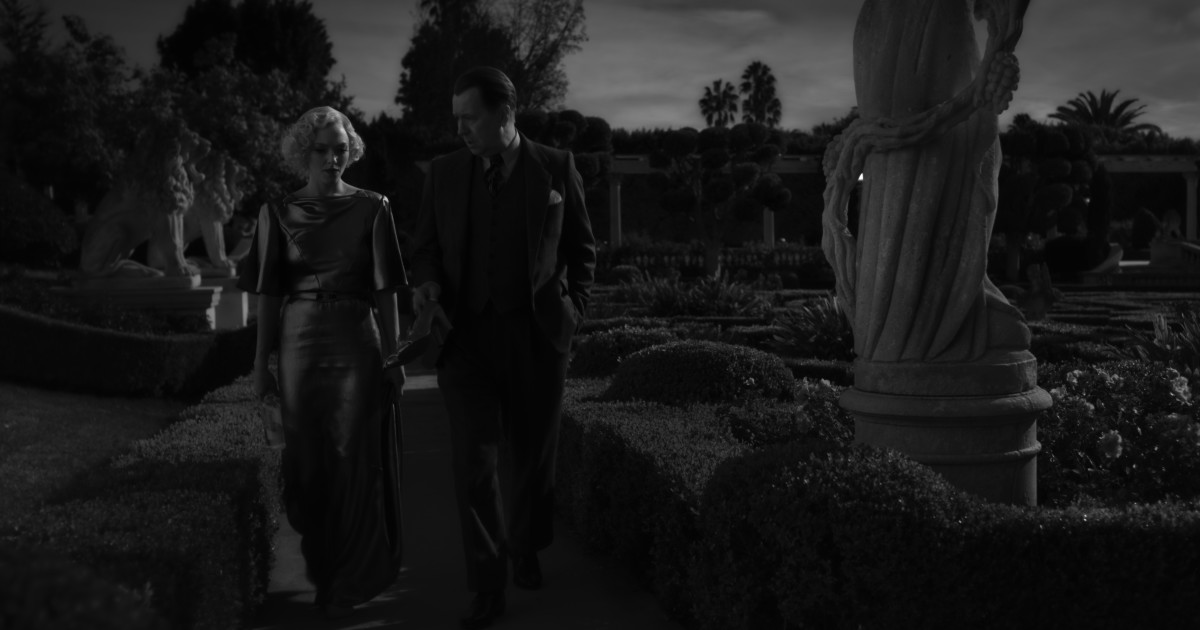 Stream “A Woman Called Moses” on Prime Video to see Tyson as Harriet Tubman, an American abolitionist who escaped slavery and became an organizer of the Underground Railroad, helping other enslaved people make the journey to freedom in America’s North. The 1978 miniseries is in two parts. 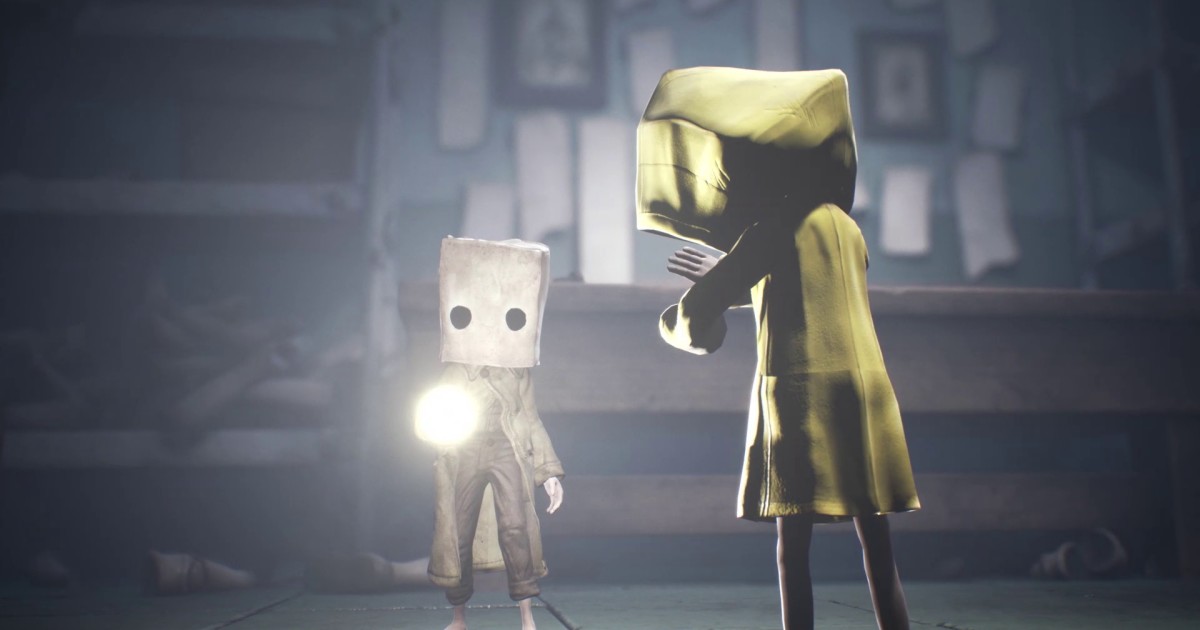 Tyson won two of her three Emmys for “The Autobiography of Miss Jane Pittman” (the second was a special actress of the year honor for “Pittman,” in addition to her win for lead actress in a drama; the third came for “The Oldest Living Confederate Widow Tells All,” which is a rental). She also portrayed Binta, Kunta Kinte’s mother, in the first episode of “Roots,” based on Alex Haley’s Pulitzer-winning novel about his family. The 1974 TV movie and 1977 miniseries are both on HBO Max. 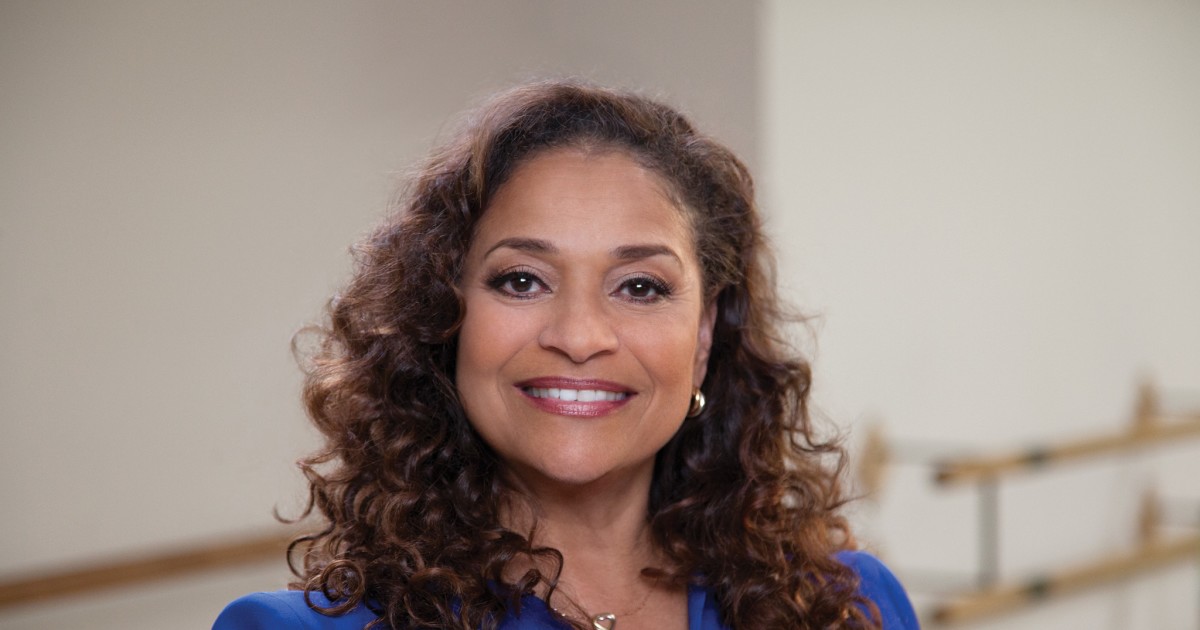 Enjoy the Tyler Perry vibe with “Madea’s Family Reunion,” which is streaming on Hulu with Tyson as Aunt Myrtle, Madea’s daughter-in-law, a role she originated in the (rental-only) “Diary of a Mad Black Woman.”

“Because of Winn-Dixie,” streaming on Disney+, is about a stray dog that befriends a new kid in town. Opal, the kid, is played by AnnaSophia Robb, while Tyson plays Gloria, a blind woman many in town believe to be a witch.

“The Rosa Parks Story,” a 2002 TV movie about the woman who sparked the Montgomery, Ala., bus boycott in the 1950s, stars Angela Bassett as Parks. Tyson plays Leona McCauley, the civil-rights icon’s mother. BET+ offers a free trial period.

A 2014 TV movie adaptation of “The Trip to Bountiful” features Tyson as Mrs. Carrie Watts, an elderly woman who leaves home — where her overprotective son and his wife have forbidden her to travel alone — and boards a bus to visit her hometown, Bountiful. Watch the adaptation of Horton Foote’s play on Lifetime Movie Club, which offers a free trial period.

TCM and in the public domain

“Sounder” and “A Man Called Adam” Read also : Why agents are becoming managers as WGA fight drags on. will air Sunday night on TCM, at 5 and 7 p.m. Pacific, respectively. Tyson was Oscar-nominated in 1973 for her performance as Rebecca in “Sounder” but lost the best actress award to Liza Minnelli in “Cabaret.”