A few California artists are getting their due at the 43rd Kennedy Center Honors, even if it’s a little late because of the pandemic.

The John F. Kennedy Center for the Performing Arts on Wednesday released its list of 2021 honorees who are being recognized for their lifetime artistic achievements. The five newest recipients are director and choreographer Debbie Allen, folk music icon and civil rights advocate Joan Baez, beloved actor Dick Van Dyke and violinist Midori as well as country music singer-songwriter Garth Brooks.

“The Kennedy Center Honors serves as a moment to celebrate the remarkable artists who have spent their lives elevating the cultural history of our nation and world,” said Kennedy Center Chairman David M. Rubenstein in a statement Wednesday.

“Each of the 43rd Kennedy Center honorees and their work continues to speak to American culture and our national fortitude,” added Kennedy Center President Deborah F. Rutter. “We are thrilled to be able to fete these cultural icons in a time where the world and the nation needs the arts more than ever.”

The recognition usually culminates in a glitzy Washington, D.C., ceremony that is televised. Alas, this year’s festivities will be pared down.

The medallion ceremony for the honorees, which was supposed to be held in December but was postponed to May because of the COVID-19 pandemic, will proceed as a socially distant, small-capacity audience event. The center will host a number of programs between May 17-22 that will feature live filmed tributes and virtual moments. Stages will be set up across the Kennedy Center campus in the capital to host live performances and speaking tributes. The fetes will be condensed into a two-hour broadcast set to air June 6 on CBS.

“This past year has taught us many things including the need to be flexible and adaptable,” Rutter added. “They say necessity is the mother of all invention. The unusual circumstances inspired and opened up new ways for us to present a deeper experience, and hopefully understanding, of the art and lifetime work of our honorees.”

Here’s what the five honorees said about the recognition:

Why she’s being honored: “Debbie Allen moves seamlessly between artistic disciplines and is a cultural ambassador for all while having a monumental impact on dancers of color everywhere,” Rubenstein said.

What she had to say: “I am truly humbled to be named a Kennedy Center honoree 2020. This is so much more than our nation’s Highest Artistic Award, it is a measure of how my footprint has resonated as a path of light over the years and in this time of tremendous uncertainty, fear and search for hope. This glorious achievement I share with my family, mentors and students who have inspired and pushed me all the way. I look forward to being part of a fresh start for America and reminding the world how essential the Performing Arts are in our lives. Much gratitude.”

What she had to say: “It has been my life’s joy to make art. It’s also been my life’s joy to make, as the late Congressman John Lewis called it, ‘good trouble.’ What luck to have been born with the ability to do both; each one giving strength and credibility to the other. I am indebted to many for a privileged life here. I’ve tried to share my good fortune with others anywhere and everywhere in the world. Sometimes there have been risks, but they are only a part of the meaning of it all. I extend my deepest thanks to the Kennedy Center for recognizing me, my art and the good trouble I’ve made.” 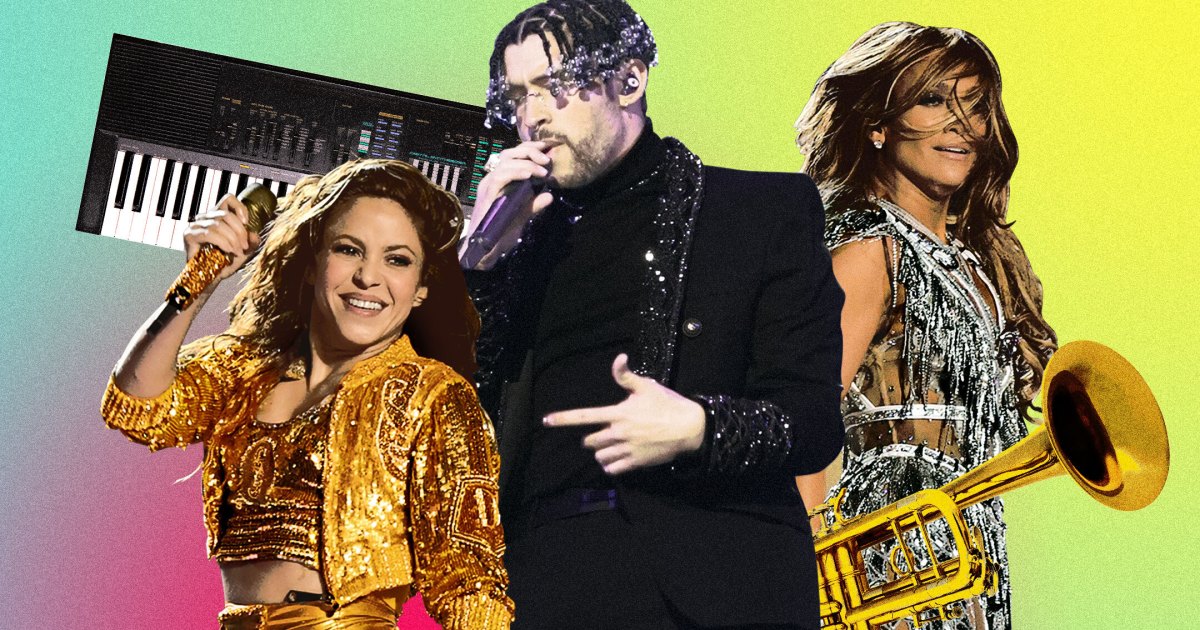 Read also :
The 10 best Latin music moments of 2020
2020 was the year that Latin music became nearly ubiquitous in American…

Why he’s being honored: “As one of the world’s bestselling music artists, Garth Brooks heightened country music’s profile like no other singer before him,” the chairman said.

What he had to say: “President John F. Kennedy was a childhood hero of mine, and he has continued to be through every stage of my life. He knew that a nation is defined by its culture, and a culture is defined by its arts. I have watched many of my heroes sit in that booth during their ceremony, I have even had the joyous honor of singing for some of them on their special night. The hope is to have contributed to humanity like my heroes have, to inspire us to be the most we can be as individuals, global citizens and a part of human history. But most of all, to simply laugh, cry, love and dream through music …. I have been blessed to do just that as a fan and as an artist.” 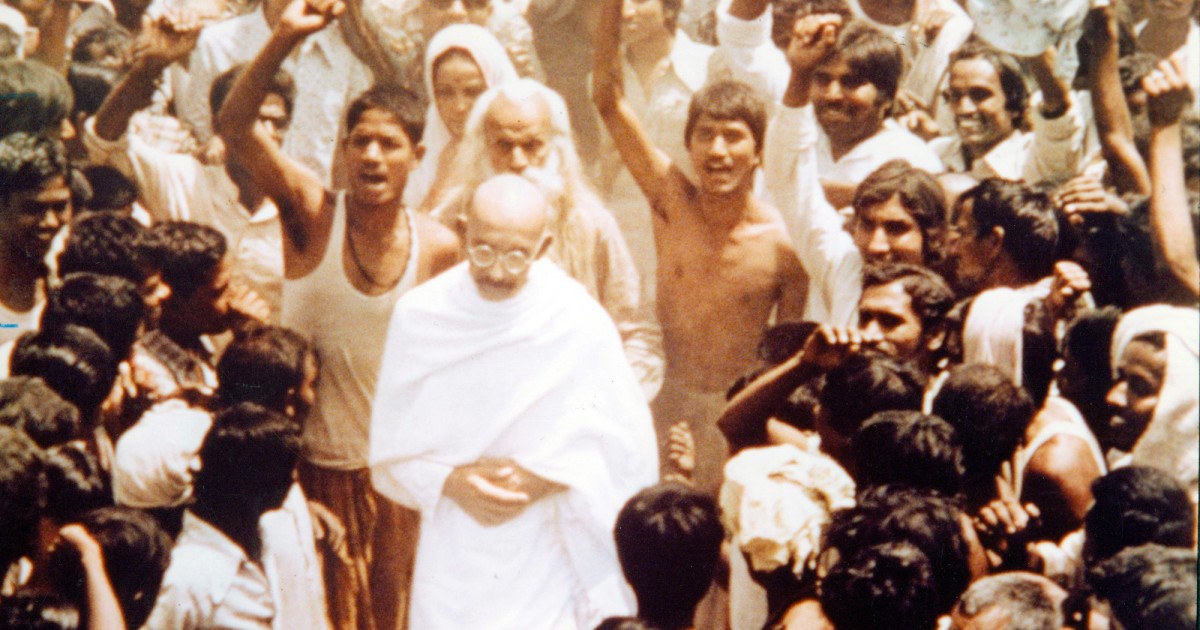 Why she’s being honored: “With an international presence for over 35 years, violinist Midori combines graceful precision and expression for performances building connections between art and the human experience,” Rubenstein said.

What she had to say: “Artists have a singular responsibility, through our work and deeds, to echo and mirror our society and serve its needs. As a new chapter of life is about to begin for all of us, I especially feel the current moment’s necessities and opportunities to explore a spring of new and preserved energies and discoveries, to play my part in seeking various avenues and forms of creativity and recovery.

“From an early age, I have been gifted with extraordinary experiences. I consider them to be my treasure and fortune that I might now draw upon. I wish to accomplish much going forward. My plans are to be making music again, in both pioneering and traditional ways, to sing out and to stir what lies within us, to describe mysteries, of the heart and of the mind. So, in the spirit of peace and connectivity through this country and the world, I am thrilled to be a recipient of one of this year’s Kennedy Center Honors, as we, together, reach toward renewed expression of the dreams and hopes that unify us all.”

Why he’s being honored: “With a charm that has made him one of the most cherished performers in show business history, Dick Van Dyke has brought us beloved film, stage and TV characters adored by generations of fans, for more than seven decades,” said Rubenstein.

What he had to say: “Many years ago, I was the host of a similar event held, as I recall, in private with the Kennedy family. I saw the care with which the recipient was chosen from an impressive list of nominees. Since the creation of the five Kennedy Center Honors, just over 200 have been honored with equal care. Being included in that small, illustrious group, is the thrill of my life.”