After a year when Bong Joon Ho’s “Parasite” defied history and won the best picture Oscar, other international film contenders were expected to expand their influence throughout all Oscar categories. The COVID-19 pandemic had other ideas, and that anticipated new normal may be on hold this particular awards season.
With most of the world’s major film festivals becoming virtual affairs, the opportunity for publicity-friendly standing ovations and word-of-mouth moments have seemingly evaporated. There is a chance, however, that with an extended 2020 awards season, one of these international film submissions could still break out.

When Guatemalan filmmaker Jayro Bustamante decided to craft a film about the genocide perpetrated on the nation’s native Maya population, he knew it would be a challenge. The government continues to insist the massacres didn’t occur, and capturing the attention of the general population is no easy task. The answer was “La Llorona,” a drama with supernatural elements that earned critical acclaim from festival audiences around the globe.

“I was very, very happy using the horror genre, but my real worry was to have that balance using horror language and the genocide in Guatemala,” Bustamante says. On the same subject : Why the Game Awards’ 83 million livestreams matter. “I didn’t want to have the horror genre be more interesting than the real horror that happened in that country.”

The film centers on a former dictator (Julio Diaz) who is on trial for atrocities committed more than 30 years earlier. Trapped at home thanks to a legion of protesters outside his windows, things begin to intensify inside the dwelling with the arrival of a mysterious new maid (María Mercedes Coroy). His grown daughter (Sabrina De La Hoz) finds herself wondering if the strange events are the result of her father’s dementia or something else entirely.

Bustamante could have told this story through the eyes of the actual general who was put on trial, Efraín Ríos Montt, but felt his name did not deserve the recognition.

“I began thinking, how can I combine all the similarities of all the dictators in Latin America? And when I started doing that, I realized, really, it’s all the same story,” Bustamante says. “I found a lot of common threads between all the different dictators.”

Despite the fact the film uses a fictional character and takes place in a fictional locale, Bustamante faced significant opposition from the Guatemalan government. The former minister of international relations attempted to stop the release of the picture, prompting international support from the French, Mexican and German ambassadors. Bustamante was also put on a “watch list,” but that prompted more attention from the Guatemalan public to both the movie and the nation’s troubled past.

“I had 1,100 extras on my film, and all of these people who were cast as extras were actually the sons and daughters of the people who disappeared in Guatemala,” Bustamante says. “So, this did actually happen. And I wanted to include them in the film to represent that there’re still family members that are still searching for their family members who disappeared during the genocide.” 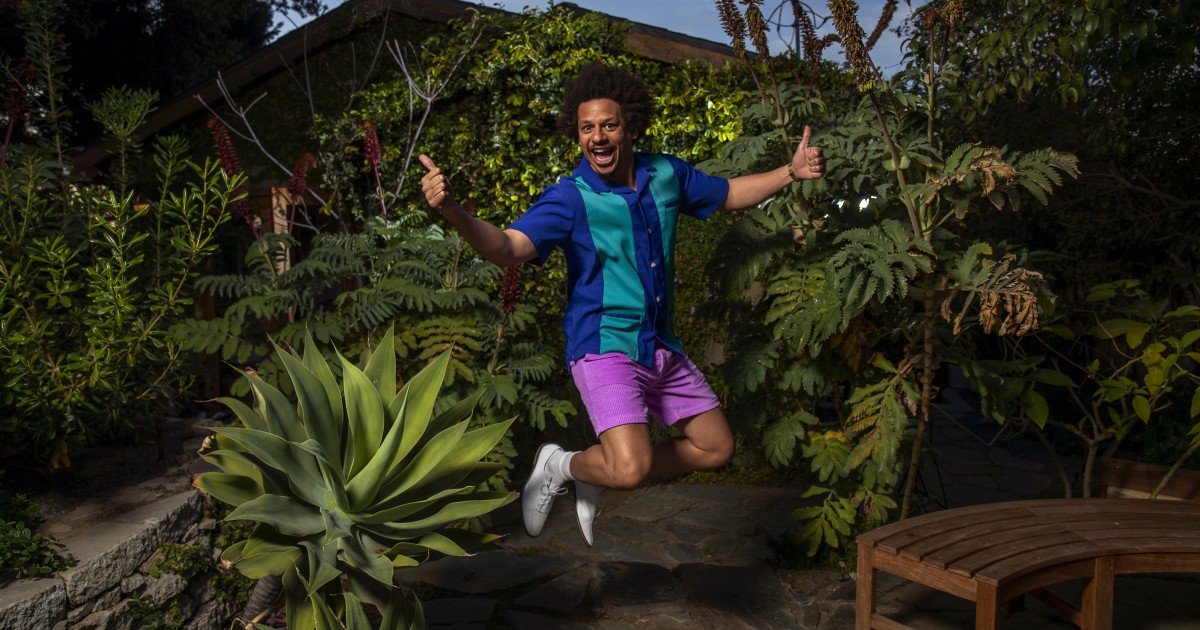 It’s rare for a first-time filmmaker to tackle a subject out of their comfort zone or life experience, but that was the case for Filippo Meneghetti and the heartbreaking “Two of Us” (“Deux),” which beat out a crowded field to be chosen as France’s international film submission. The contemporary tale centers on two women of a certain age, Madeline and Nina (Martine Chevallier and Barbara Sukowa, respectively), who have kept their love affair a secret from family and friends for decades. Any chance to reveal their relationship is seemingly derailed when Madeline suffers a debilitating stroke.

A major challenge for Meneghetti wasn’t his inexperience but finding two actresses who were willing to show their age on screen. The Italian-born director recalls that issue being one of the first topics of conversation with both Chevallier and Sukowa. He informed them he was going to shoot extreme close-ups of their faces to depict aging in an honest manner. And, to his relief, they were OK with it.

“We live in a society that is really obsessed with the perfection of the body. So, as a filmmaker, I feel that responsibility, and I wanted to show bodies for what they are,” Meneghetti says. “And still, they are charming. I think they look beautiful in the film. And they were brave enough, and they trusted me, and it was such a gift.”

Meneghetti, who does not identify as gay, co-wrote the film with Malysone Bovorasmy. And although LGBTQ+ crew members were on set, he was intently focused on portraying his characters’ affection in a realistic manner.

“I was always asking, ‘Am I getting this right? Am I getting this wrong?’ And I was really concerned, because [I wanted the audience] to love my characters,” Meneghetti says. “And it was very important for me to be loving and trying really to be just with them as much as possible.”

Since the film premiered at the 2019 Toronto Film Festival, Meneghetti was able to screen it with numerous audiences before the pandemic hit six months later. Their reactions alleviated any fears he might have had about helming a gay-themed drama.

“So many people tell me [their] real-life stories,” he says. “And sometimes they cry, and that was really essentially their experience; it’s such a gift. After that, the six years that took to get this film done [was worth it].” 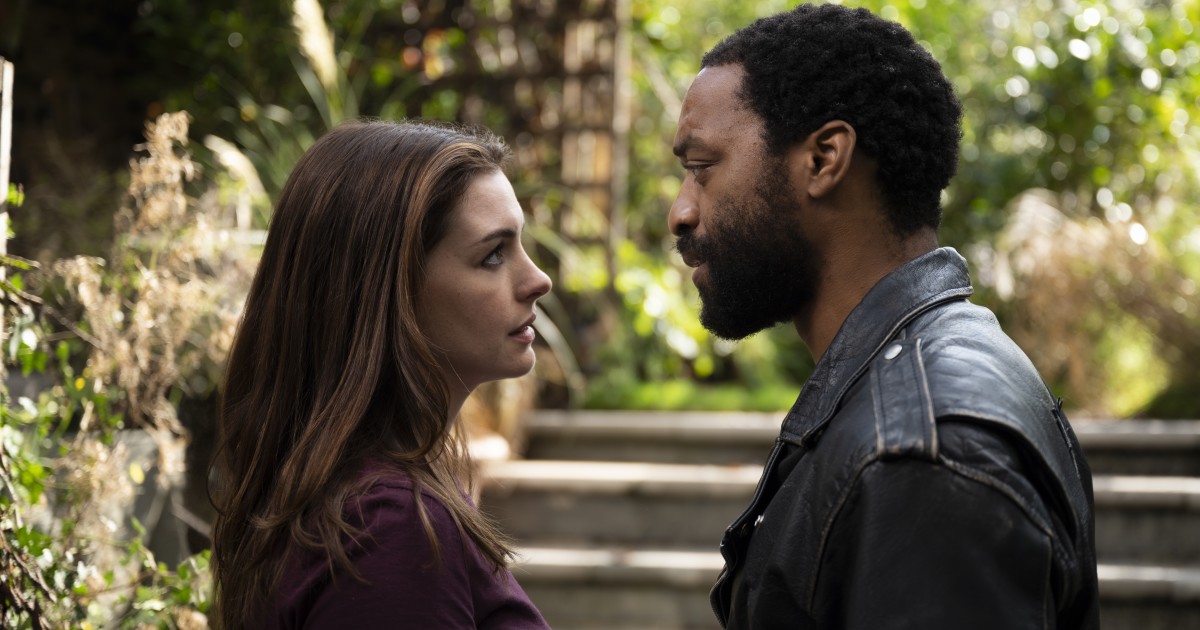 To see also :
‘Locked Down’ review: Anne Hathaway’s shouty COVID caper
Is it too soon? It’s already too late to ask, of course,…

“Night of the Kings”

In La Maca, a secluded prison deep in the forests of Ivory Coast, a new inmate (Bakary Koné) is forced to entertain the other prisoners with stories as the red moon rises and falls. The facility is seemingly run by one inmate, Blackbeard (Steve Tientcheu), a boss who is losing a battle with ill health and younger prisoners intent on capturing his throne. It’s a tale that seems hard to believe, but director Philippe Lacôte says his film is grounded in truth.

“The idea of the movie comes from a childhood friend,” Lacôte reveals. “He told me he was [an ex-prisoner] out of La Maca and they choose a prisoner who is obliged to tell stories, and they call him ‘Roman’ (‘novel’ in French). Of course, it was not one night. I dramatize more of the story, but it’s a real practice.”

And there are more real-life inspirations fueling the film. Blackbeard, according to Lacôte, is based on a real prison boss named Yacou le Chinois (Yacou the Chinese). And Zama King, another character that the young “Roman” focuses his fable on, was the notorious leader of the Microbes, a gang in Ivory Coast’s principal city of Abidjan. So much so that when the prisoners hear Zama King’s name, they begin chanting it as though he’s some sort of hero.

“Roman,” who is under immense pressure to continue waxing his story throughout the night, mixes elements of ancient African folklore with his modern-day recruitment into the Microbes. Lacôte weaves these flashbacks seamlessly, as though they logically fit together.

“In most of African countries, in our society, magical and realism are not very far. … The border is very fine between dead people, alive people, invisible world, visible world. And I wanted to tell this story in my culture.” 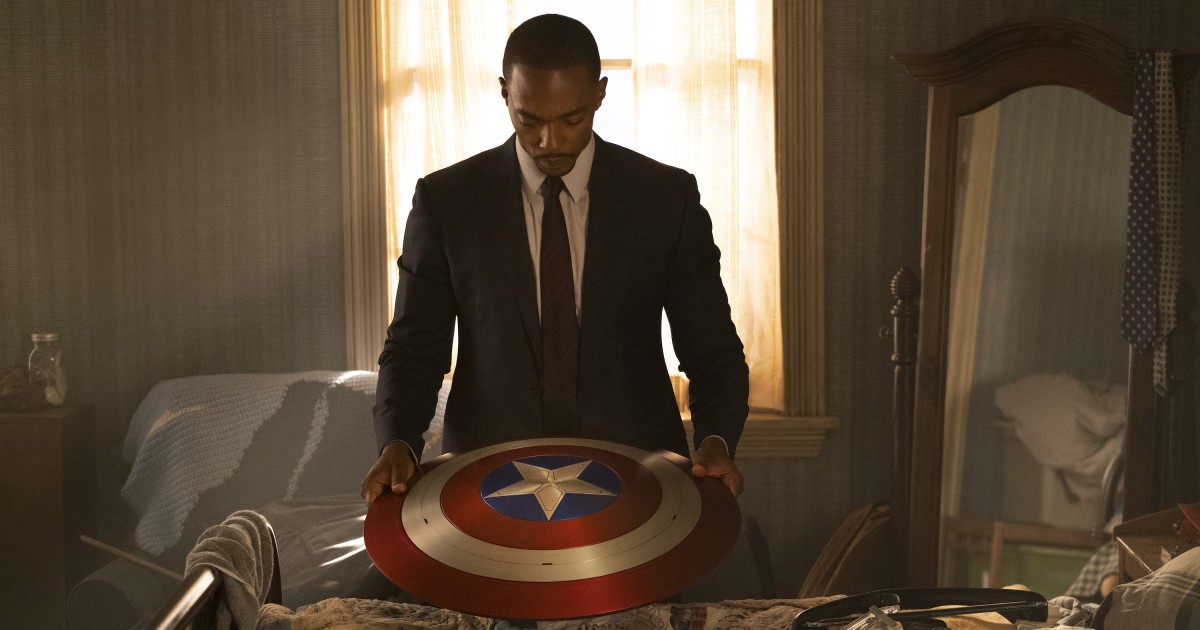 The residents of a private Warsaw community become enthralled by the magical hands of an Eastern European masseur in the moving, humorous and, at times, magical “Never Gonna Snow Again.” The hands belong to a character named Zhenia, but according to the film’s directors, Malgorzata Szumowska and Michal Englert, he has a very personal inspiration. And an Oscar-nominated client to boot.

“His name is Voytek, a real masseur who is coming from one apartment to another and knows very well the secrets, and the anxieties and problems and joy of the group of the people we know,” Szumowska says. “For example, he’s also a masseuse of famous Polish director Pawel Pawlikowski [‘Cold War’]. Of course, we didn’t want to tell exactly about him. We wanted to show society through that kind of character, but we had him be a Ukrainian guy, someone who has this outside perspective on the Polish people.”

Casting their big-screen Zhenia turned out to be quite hard, as neither filmmaker was blown away by the auditions for Russian-speaking actors who came their way. It was Szumowska’s teenage son who suggested they look at Alec Utgoff, who was starring in the third season of Netflix’s “Stranger Things.” At first, Utgoff rejected their overtures over concerns he’d never been a lead in a movie before. A FaceTime conversation with Szumowska changed his mind.

Like the aforementioned “Parasite,” Michel Franco’s “New Order” and Chloé Zhao’s “Nomadland,” among others, the film is a salient example of the growing global consciousness of class disparity between the haves and have nots. And in “Snow Again,” Zhenia is the audience’s window to a Polish middle class closing itself off in many gated communities across the country.

“Even in a country like Poland, we see the class problem. Even Micha’s kids and my kids, they were in a French school. So, for example, they speak French, right? But in general, they never play outside on the streets with the [kids] from the other class,” Szumowska admits. “It’s so different like compared to my childhood, when I was playing with everyone. That’s why we want to make this film, to show this phenomenon also in Poland.”