Small investors who gathered on the social media platform Reddit sent shares of AMC Entertainment, owners of the world’s largest theater chain, on a wild roller coaster ride this week.

The Leawood, Kan.-based company’s stock quadrupled in value, to $19.90 from $4.96, Wednesday as amateur investors piled in.

Many of the retail stock traders had assembled on Reddit threads including r/WallStreetBets, where an influential post made the case for AMC’s long-term business model and encouraged readers to put the squeeze on Wall Street firms that had shorted the stock. (Short sellers take positions in the shares of companies that pay off if the shares decline.)

The “SaveAMC” rallying cry caught fire on Reddit, Twitter and other social media platforms, and short sellers scrambled to cover their bets.

On Thursday, the shares dropped 57%, ending the day at $8.63, which is still much higher than the company has traded during the pandemic that forced AMC to close its circuit. The chain, owned by China’s Dalian Wanda Group, has reopened much of its 630-theater footprint in the U.S. since last summer.

Here’s where things stand with AMC:

AMC’s stock had been on the rise earlier in the week after the company announced a much-needed lifeline. On the same subject : How David Hockney found perpetual spring in the COVID lockdown. The company on Monday said it had raised $917 million in fresh equity and debt since December, with Chief Executive Adam Aron declaring that the any talk of imminent bankruptcy was “completely off the table.”

This was a big deal because, with few big new Hollywood films being released and anemic attendance, AMC was faced with a major cash crunch. Late last year, the company warned investors that a Chapter 11 bankruptcy filing could be in its near future if it failed to raise more money.

Shares rose 40% combined on Monday and Tuesday on optimism that the new capital should keep AMC afloat for months longer than previously expected.

But then came the Reddit-inspired buying spree, which tended to benefit troubled stocks that held emotional or nostalgic value for the online forum’s passionate users. A similar call to action has boosted GameStop, which this month saw its shares rise 1,744% by the end of Wednesday. Imagine if shares of Borders bookstores or Blockbuster Video were still on the market.

A widely read post combined confidence in AMC’s business prospects with a call to “save the screen.”

“Consumers have a sentimental connection to movies,” the post read. “They will come back. People are starved for the outside world and will come out in massive hordes to watch movies. People will go out and see movies, take their kids, go on dates, etc. Nothing can replicate the experience of a giant screen and surround audio.” 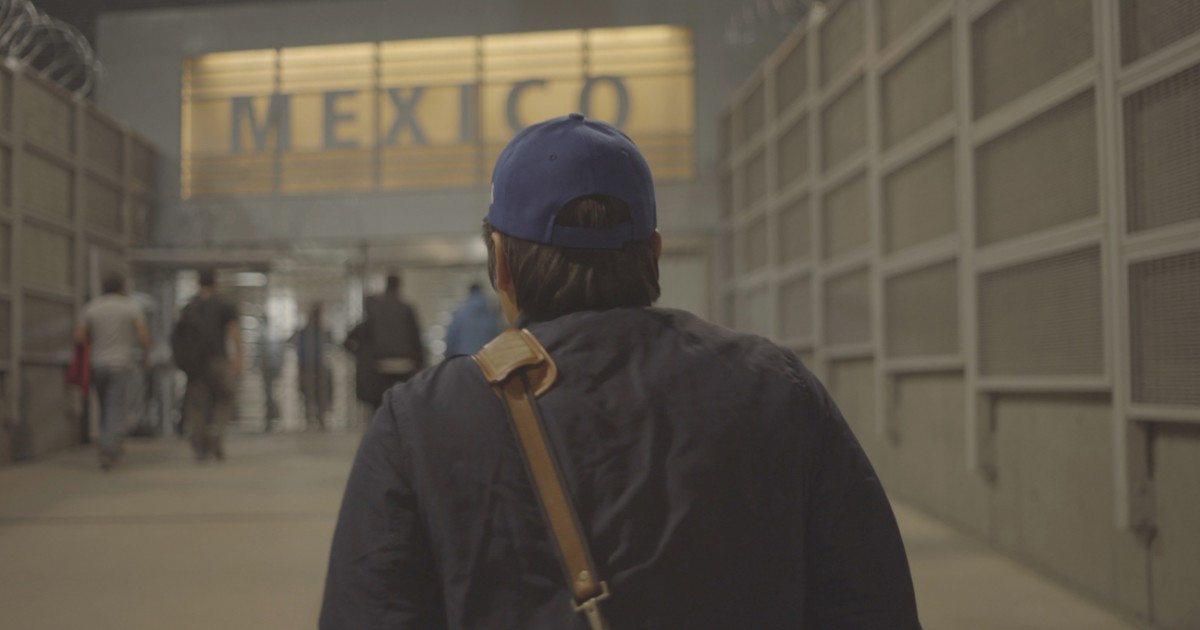 AMC on Wednesday said it had raised $304.8 million by selling 63.3 million shares at an average of $4.80 a piece. If the company’s at-the-market offering had closed a day later, the windfall could have been significantly more, as Reuters noted. AMC’s shares traded more than 1.2 billion times on Wednesday, compared with a three-month average daily volume of 74 million, according to FactSet.

Still, Wall Street analysts who follow the major theater companies say the stock’s rise helped, though it’s hard to know how much.

“While they benefited from the move in the shares, the magnitude is unknown since I’m assuming they had been selling earlier in the week as well,” said B. Riley analyst Eric Wold. “They would need to get authorization for additional sales to benefit from the current stock price.”

That may happen. If AMC goes back to the market soon, that would further pad AMC’s balance sheet amid the uncertainty in Hollywood as studios continue to push back their big movies.

Meanwhile, when the pandemic subsides, AMC will remain a heavily leveraged company. Eric Handler, an analyst with MKM Partners who covers AMC, said the company will need to focus on operating effectively so it can pay down its debt.

“They’ve bought themselves a lot of time,” Handler said. “Now it’s about operating. It’s about, ‘Can your operation produce enough cash flow to cover your interest and also start paying down the principal?’” 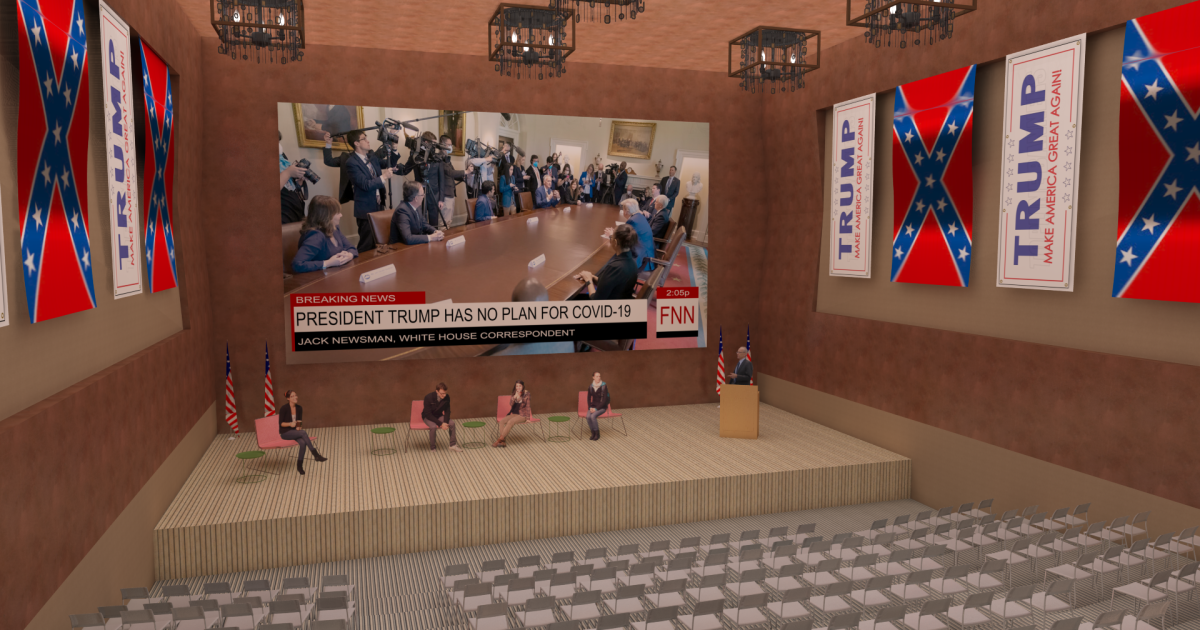 On the same subject :
Who is behind the fake Trump Presidential Library website?
With President Trump having lost the election (regardless of what he said…

Did day traders ‘stick it to the man,’ like people said?

Much of the excitement over the GameStop, AMC and other stocks spiking this week was driven by an opportunity to “squeeze the shorts” or cause the stocks to rise enough to put pressure on hedge funds that had bet against them. Read also : Late-night TV has a field day with second Trump impeachment.

In the case of GameStop, one major hedge fund, Melvin Capital, closed out its short position Tuesday afternoon and took a nearly $3-billion cash infusion from Citadel and Point72.

But other factors complicate the David versus Goliath narrative.

As Josh Barro wrote in an analysis for Business Insider, retail investors who bought at the height of the frenzy are likely to lose money, and short sellers can be expected to take positions betting that the bubble will deflate.

For AMC, the idea that ratcheting up the stock price will hurt Wall Street bigwigs (or institutional investors) is a major oversimplification.

Wednesday’s rally triggered the conversion of $600 million in debt held by Silver Lake Group, a private equity firm, into stock at $13.51 a share, according to a regulatory filing. That means Silver Lake — a major shareholder of talent agency owner Endeavor — gained hundreds of millions of dollars thanks to what one banker described to the Financial Times as the “basement bandits.”

So in those cases, “the man” is doing just fine. 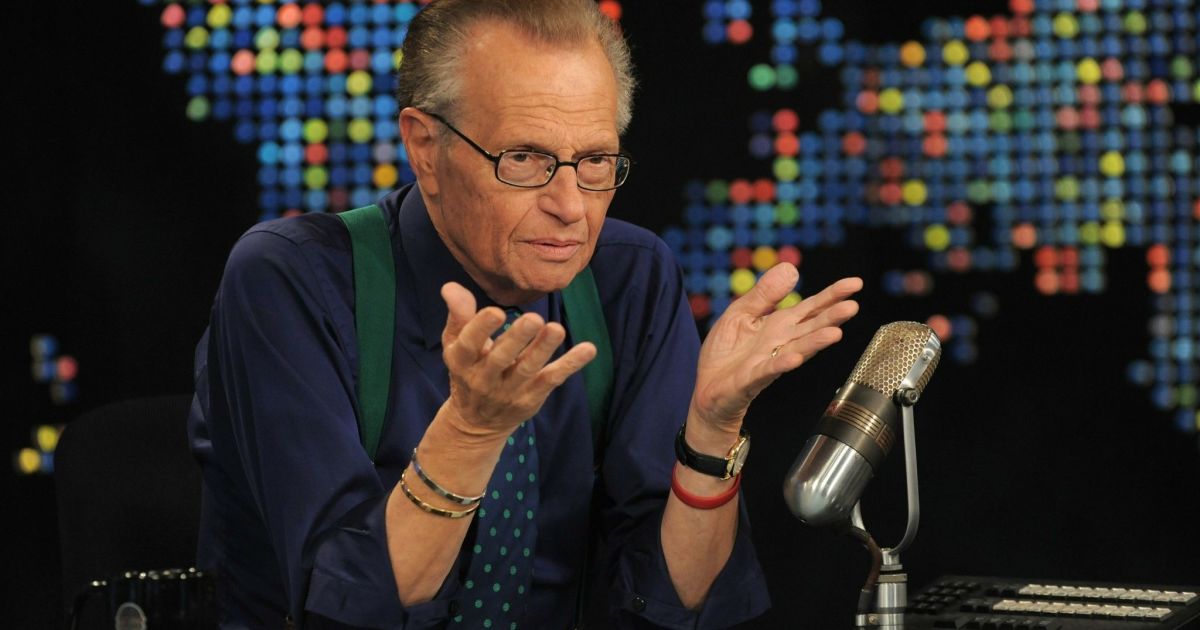