Babies have to eat — and Grogu is no different.

During the second season of “The Mandalorian,” Grogu, long referred to by fans as Baby Yoda, has been shown eating everything from a froglike alien’s eggs to fancy blue cookies. The popular Disney+ series could easily spawn a spinoff called “The Best Thing Baby Yoda Ever Ate.”

As of the seventh episode of Season 2, titled “The Believer,” Baby Yoda remains a captive of Moff Gideon and his Imperial forces. Hopefully, the Empire remembers to feed its prisoners, because Grogu is one hungry baby, if previous episodes are anything to go by.

Until Mando and Baby Yoda are reunited (and hopefully throw a celebratory feast), here’s a look back at everything Baby Yoda has been seen eating during the show so far.

Chapter 1: “The Mandalorian” To see also : Here comes Steven Soderbergh to save the 2021 Oscars show.

Baby Yoda makes his debut. His appearance was so brief, there was no time for snacks.

Baby Yoda and Mando begin their travels together. When given the chance to walk around outside of his hover carriage, Baby Yoda is seen chasing around froglike creatures. After he captures one, he puts it in his mouth and swallows it whole, despite Mando telling him, “Spit that out.” For Baby Yoda, live frogs equal food.

Mando delivers Baby Yoda to the client, before having a change of heart and rescuing him from a future that appears to involve being the subject of mysterious experiments. No time for snacks but Baby Yoda is introduced to his favorite toy — the metal sphere at the end of one of the control levers in the cockpit of the Razorcrest.

Baby Yoda and Mando are officially on the run. Baby Yoda is seen eating his first hot meal — a cup of bone broth — and a beloved meme is born. Later, he catches a froglike creature and puts it in his mouth, but he spits it out when he sees kids laughing at him. The kids then wiggle shrimplike creatures at him as they play, but it’s not shown if he eats any.

Baby Yoda and Mando make it to Tatooine. After meeting Baby Yoda, Peli Motto sends a droid to find him “something with bones in it” to eat, but the meal itself is never shown.

Mando meets up with a former work buddy for a job. Baby Yoda plays hide-and-seek. No time for snacks.

Mando and Baby Yoda round up some old friends and head back to the planet that started it all, Nevarro. Uncle Kuiil makes Baby Yoda a new and improved hover carriage, feeds him some form of roasted meat and dies trying to protect him.

Baby Yoda is rescued and reunited with Mando, whose actual name is Din Djarin. Baby Yoda bites the finger of a trooper who kidnapped him but does not get any actual food. 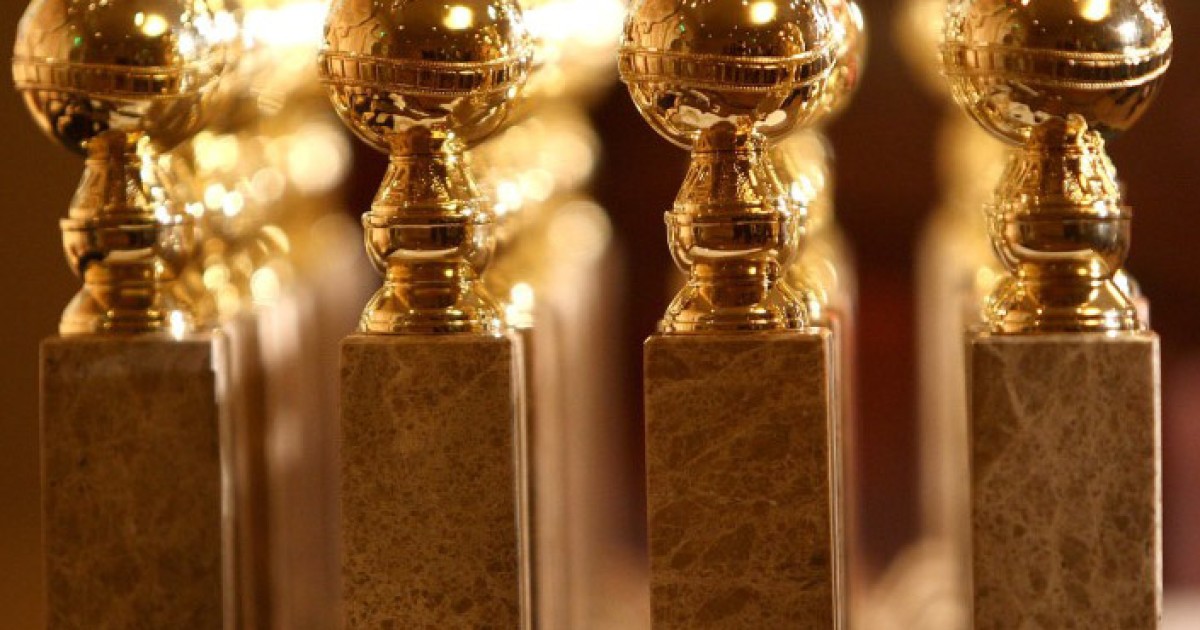 To see also :
How to watch the 2021 Golden Globe nominations announcement
The early mornings of awards season are upon us yet again, kicking…

Chapter 9: “The Marshal” On the same subject : Classical debate: Brahms vs. Wagner, conservative vs. progressive.

With a new goal of reuniting Baby Yoda with the Jedi, Mando heads back to Tatooine. Baby Yoda may or may not have been fed, but he does play peekaboo in a pot.

Mando agrees to transport a Frog Lady and her eggs to meet her husband. Baby Yoda, a known connoisseur of froglike creatures, swallows some of these eggs (to the horror of the internet). To the horror of this writer, Baby Yoda eats a baby ice spider in a cave, then a swarm of giant ones attack.

The Frog Lady is successfully reunited with her husband before Baby Yoda can eat all of her eggs. Mando orders Baby Yoda some chowder to make up for it, which includes some sort of tentacled creature among its ingredients. Back aboard their starship after Mando’s mission with other Mandalorians, Baby Yoda eats another tentacled creature that tries to attack him.

Baby Yoda and Mando go visit some old friends. After trying to get Baby Yoda to help with some repairs, Mando gives him a small bowl of what could be broth or a beverage. Later, while at school, Baby Yoda Force-fully takes a package of blue space macarons that a student refused to share and spends the rest of the day eating them.

Baby Yoda and Mando finally meet a Jedi, Ahsoka Tano, who reveals that the child’s real name is Grogu. Grogu gets some Force time and nap time but is not shown during any meal times.

Baby Yoda is kidnapped. I don’t want to talk about it.

There’s no time for food while Baby Yoda remains M.I.A.! 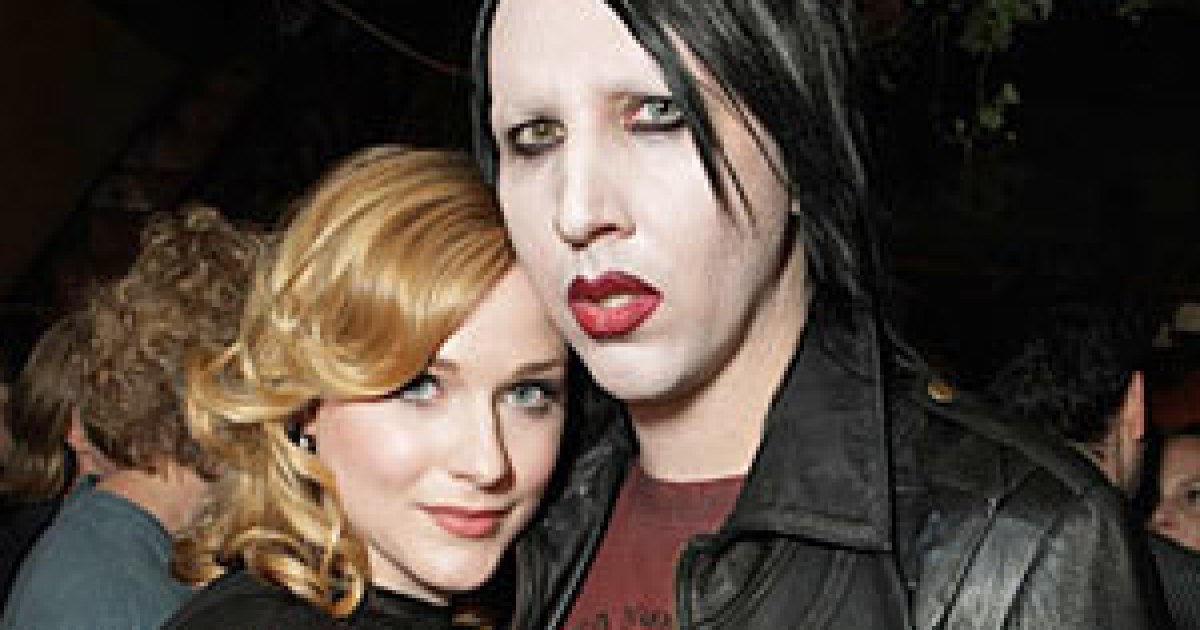