Turner Classic Movies has decided not to throw the baby out with the bathwater when it comes to timeless but troublesome movies. The result is “Reframed: Classic Films in the Rearview Mirror,” a new series that kicks off Thursday and runs throughout the month.

Along with screening 18 classics, TCM hosts will discuss what the network calls the “troubling and problematic” aspects of the much-loved flicks, which were released in the 1920s through the 1960s. “The goal is never to censor, but simply provide rich historical context to each classic,” the network said in a statement.

Among the problems: racism, sexism, portrayals of LGBTQ issues and more.

“We’re not saying this is how you should feel about ‘Psycho’ or this is how you should feel about ‘Gone With the Wind.’ We’re just trying to model ways of having longer and deeper conversations and not just cutting it off to ‘I love this movie. I hate this movie.’ There’s so much space in between,” TCM host Jacqueline Stewart recently told the Associated Press.

Stewart and fellow hosts Ben Mankiewicz, Dave Karger, Alicia Malone and Eddie Muller will take turns participating in roundtable introductions that touch on the history and cultural context of the films. They will also prep new viewers about moments they might find upsetting.

“Our job is not to get up and say, ‘Here’s a movie that you should feel guilty about for liking,’” Mankiewicz told the Hollywood Reporter. “But to pretend that the racism in it is not painful and acute? No. I do not want to shy away from that. This was inevitable. And welcomed. And overdue.”

Below are all the movies that will be “Reframed” once a week through the end of this month, beginning each Thursday at 5 p.m. Pacific. This is one situation where it’s good to be a night owl or own a DVR, because the films run one after the other — and even overnight. 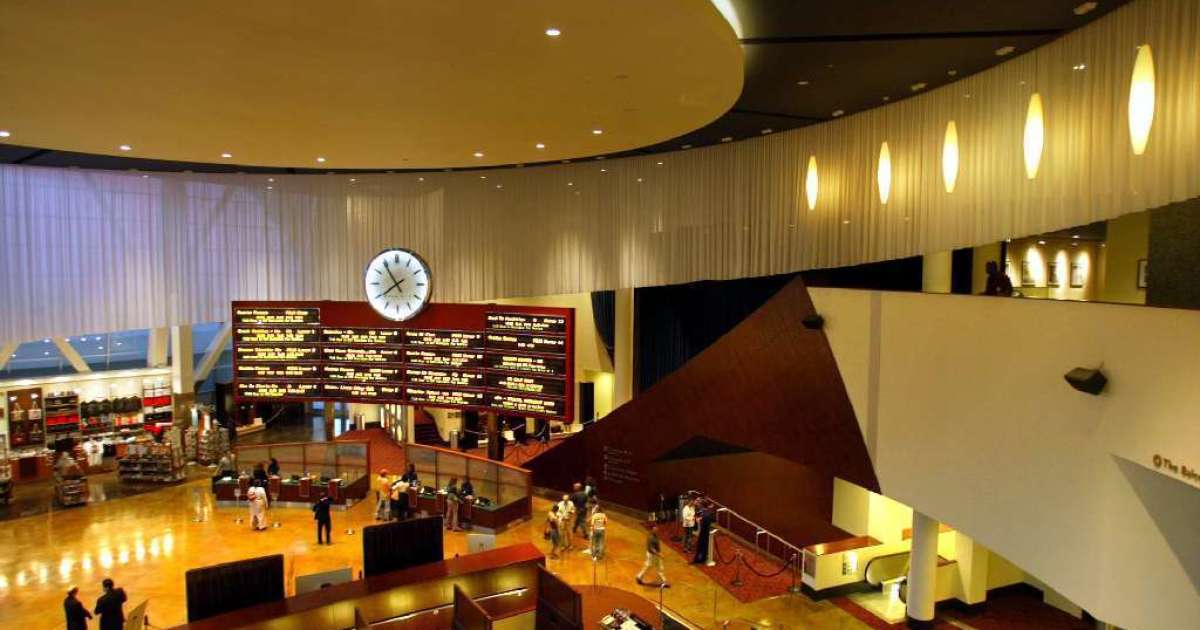 On the same subject :
Why COVID-19 can’t kill the movie industry
In “Soul,” the latest Pixar masterpiece, a man who has spent years… 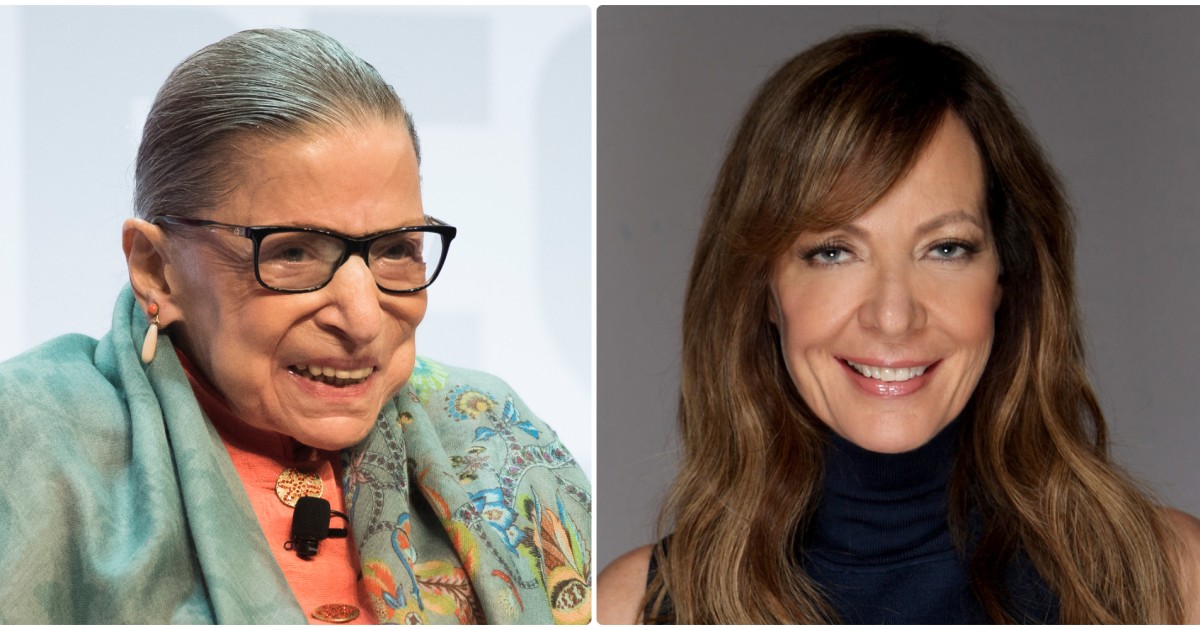 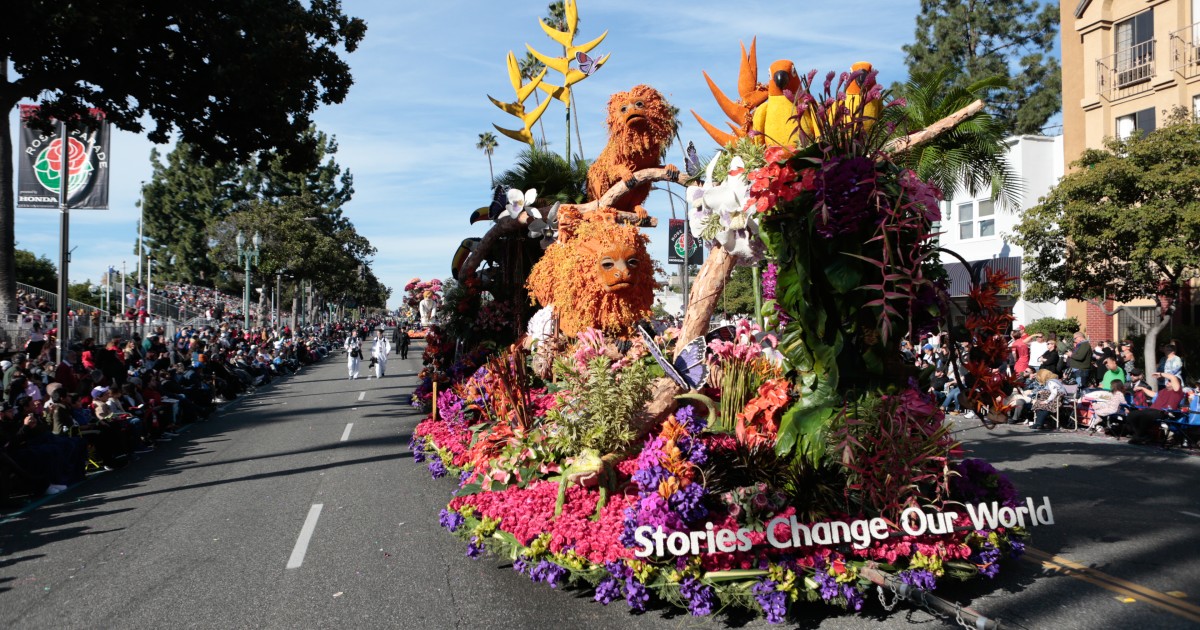 Read also :
How to watch the virtual 2021 Rose Parade from home
Roses are red, violets are blue, New Year’s celebrations are going virtual…