Doctor Who John Barrowman returns to his role as dashing and impish Capt. Jack Harkness in “Revolution of the Daleks,” the science fiction series’ New Year special. Harkness was last seen by companions Yaz, Ryan and Graham (Mandip Gill, Tosin Cole, Bradley Walsh) with a stark warning to pass along to the Doctor (Jodie Whittaker). 8 p.m. BBC America

Diners, Drive-Ins and Dives Host Guy Fieri visits the series’ 50th state as he heads into Sioux Falls, S.D., where a spot is taking chislic — the state’s official “nosh” — to the next level. 9 p.m. Food Network

My Lottery Dream Home In this new episode a grandmother who has 37 piercings, 89 tattoos and countless wigs wants a big house so her elderly mother can move in. 9 p.m. HGTV

Self-Made Mansions Lifestyle expert Clinton Kelly brings his keen eye for design and a passion for real estate to this new series where he acts as a guide for entrepreneurs who have become overnight millionaires and are now eager to make a major upgrade to home of their dreams. 9:30 p.m. HGTV

My Lottery Dream Home International In the first of two new episodes, Laurence Llewelyn-Bowen helps a winning couple find their dream home in Newcastle, England. In the second, a man searches for his dream home in Plymouth, England. 10:30 and 11 p.m. HGTV 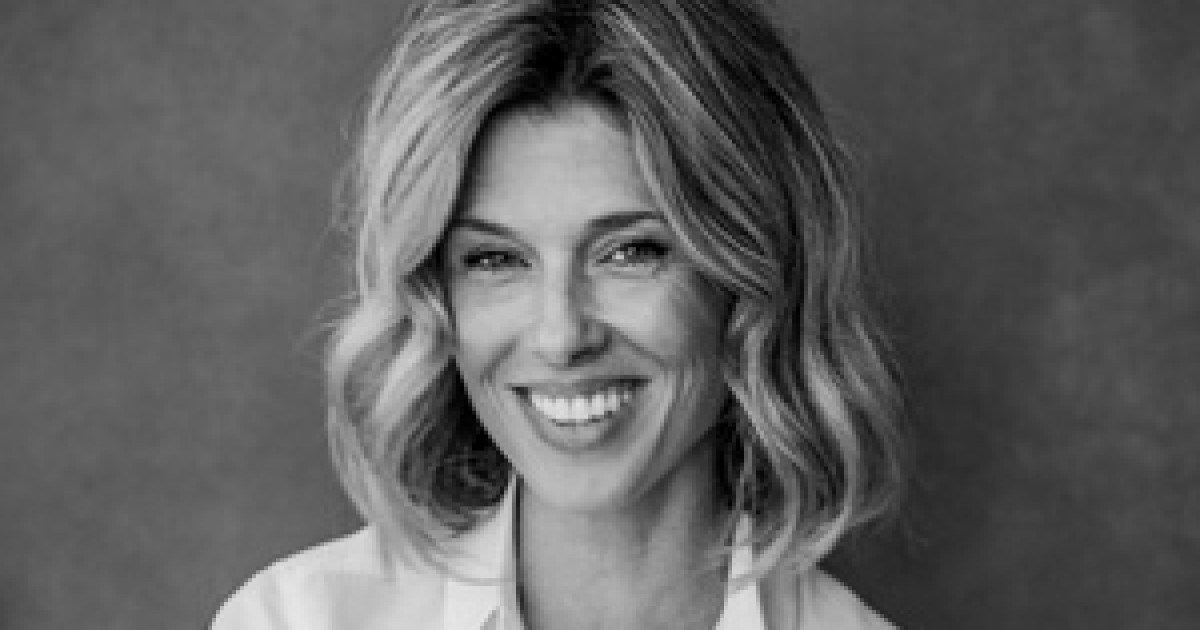 This may interest you :
Review: “The Push,” by Ashley Audrain, a standout thriller
On the Shelf The Push By Ashley AudrainPamela Dorman: 320 pages, $26If…

The Cost: Trump, China, and American Revival This new special takes an in-depth look at the U.S. economy in the wake of the coronavirus pandemic and the Trump presidency. 4 p.m. Fox News 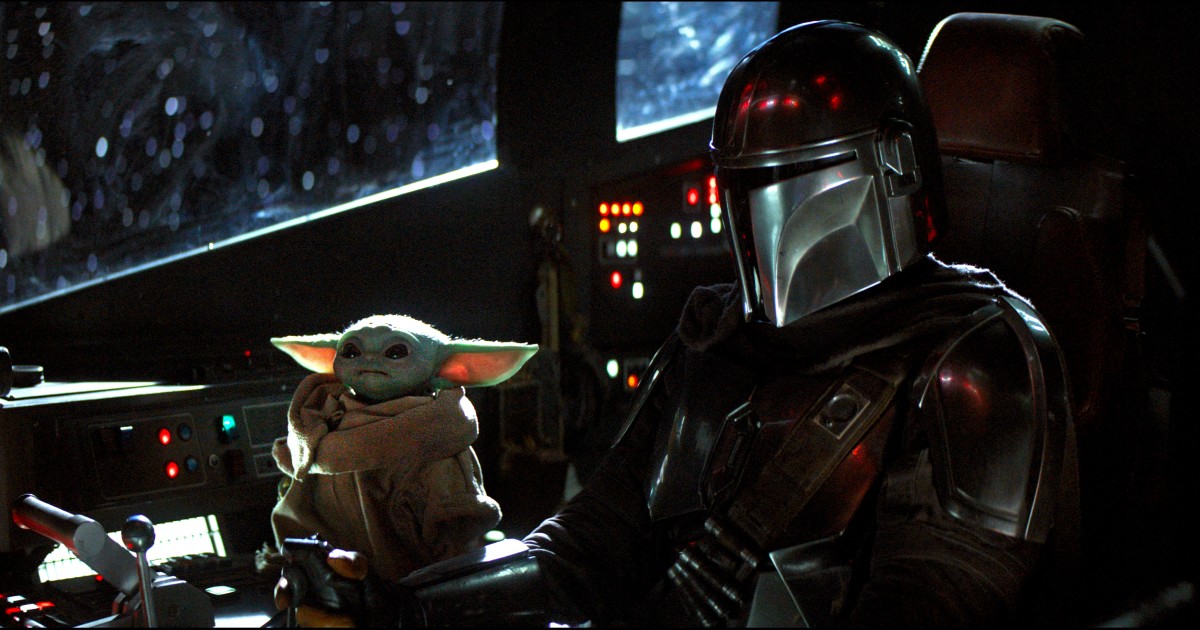 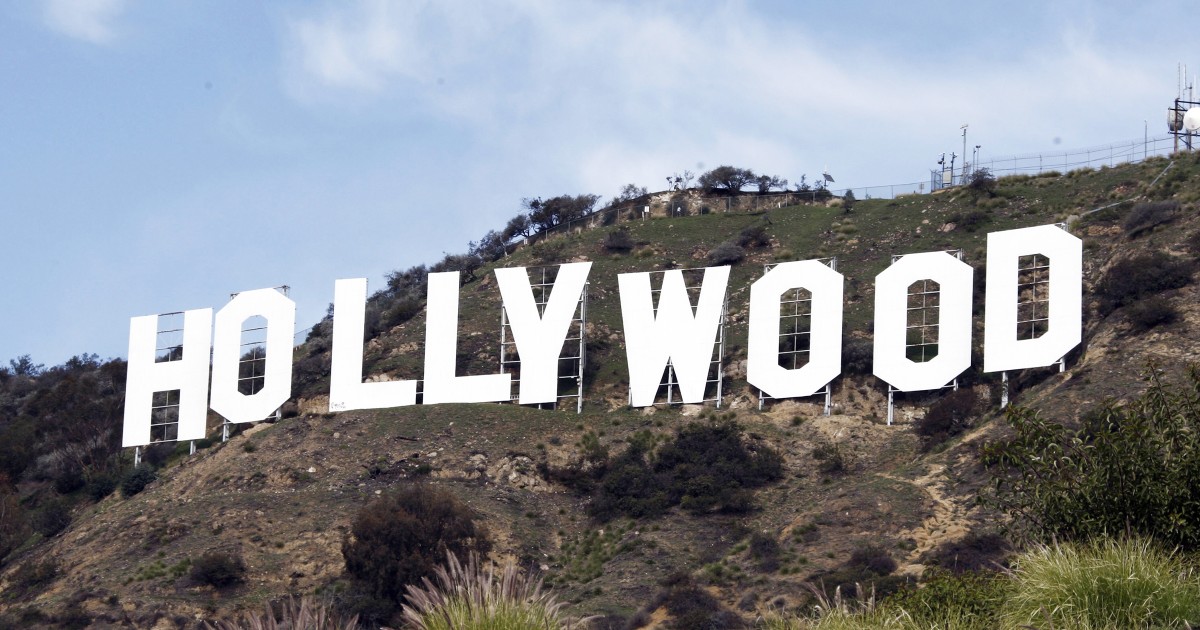 On the same subject :
After Georgia election law, Hollywood studios still quiet
An earlier version of this article appeared in the Wide Shot, a…