MacGyver With a cryptic postcard as their only clue, Mac (Lucas Till) and the team must solve a fallen friend’s final case. Tristin Mays, Justin Hires and Meredith Eaton also star in this new episode. 8 p.m. CBS

Whose Line Is It Anyway? Gary Anthony Williams. (N) 8 p.m. The CW

Secrets of Sulphur Springs This new family series stars Preston Oliver (“This Is Us”) as a 12-year-old whose family has uprooted their lives and moved to a new town to assume ownership of a run-down hotel. On his first day at his new school, classmates tell him the hotel is haunted by the ghost of a girl who disappeared decades ago. Josh Braaten, Kelly Frye, Kyliegh Curran and Madeleine McGraw costar. 8, 9:05 and 10:35 p.m. Disney

RuPaul’s Drag Race The contestants must write lyrics and perform choreography for a performance of RuPaul’s song “Phenomenon.” 8 p.m. VH1

Magnum P.I. As a major hurricane hits the island, Magnum (Jay Hernandez) and his friends find refuge inside La Mariana, along with two armed killers who are seeking shelter from the storm. Perdita Weeks, Zachary Knighton and Stephen Hill also star in this new episode. 9 p.m. CBS

20/20 New insight into the murder of JonBenét Ramsey comes from video diaries left by detective Lou Smit, who was brought out of retirement to investigate the murder. 9 p.m. ABC

Belle Collective Five Black female entrepreneurs in Mississippi work together to redevelop a historic district in the premiere of this new unscripted series. 10 p.m. OWN 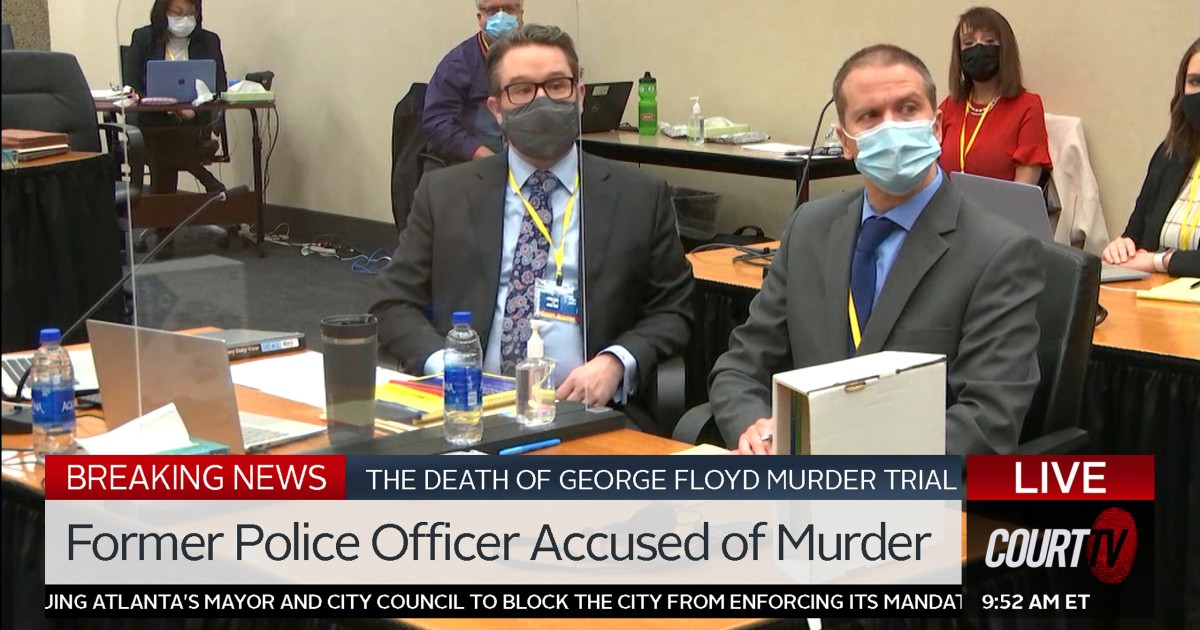 On the same subject :
Derek Chauvin trial brings Court TV to a new generation
When cameras in courtrooms emerged in the 1990s, Court TV was the… 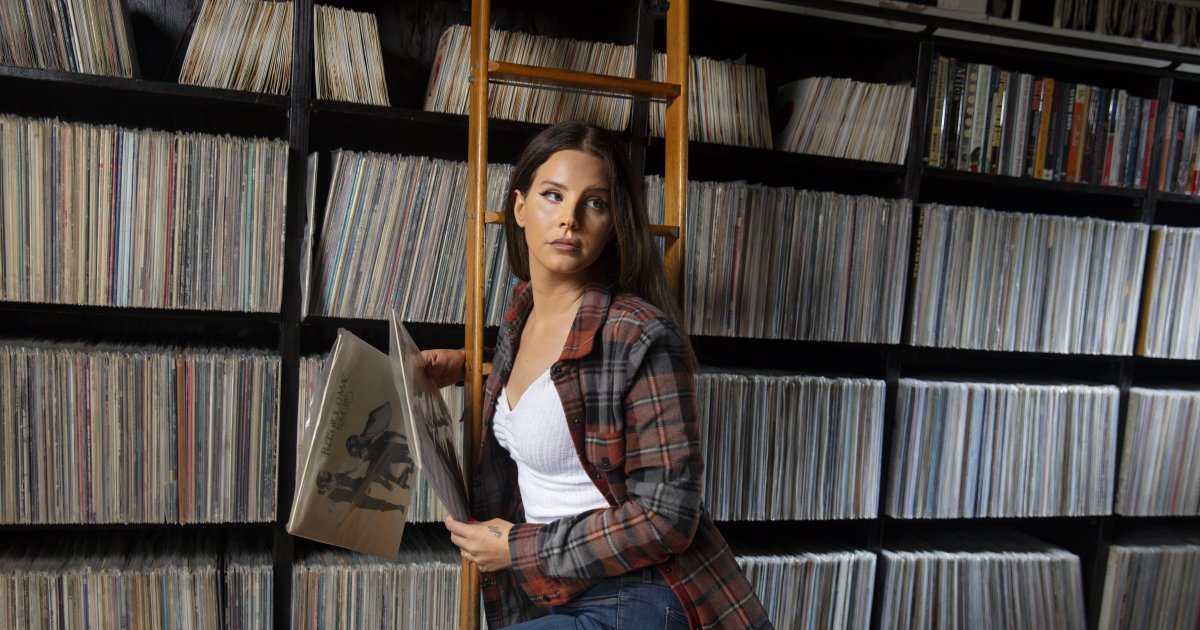 Read also :
What we know about Clayton Johnson, Lana Del Rey’s fiancé
Grammy-nominated singer and songwriter Lana Del Rey is engaged, but who the…

The Kelly Clarkson Show Kelly covers New Radicals’ “You Get What You Give”; Jennifer Love Hewitt. (N) 2 p.m. KNBC

The Dr. Oz Show Whether it is safe to spend time outside in the cold; former Bond girl Tanya Roberts’ partner. (N) 3 p.m. KTTV 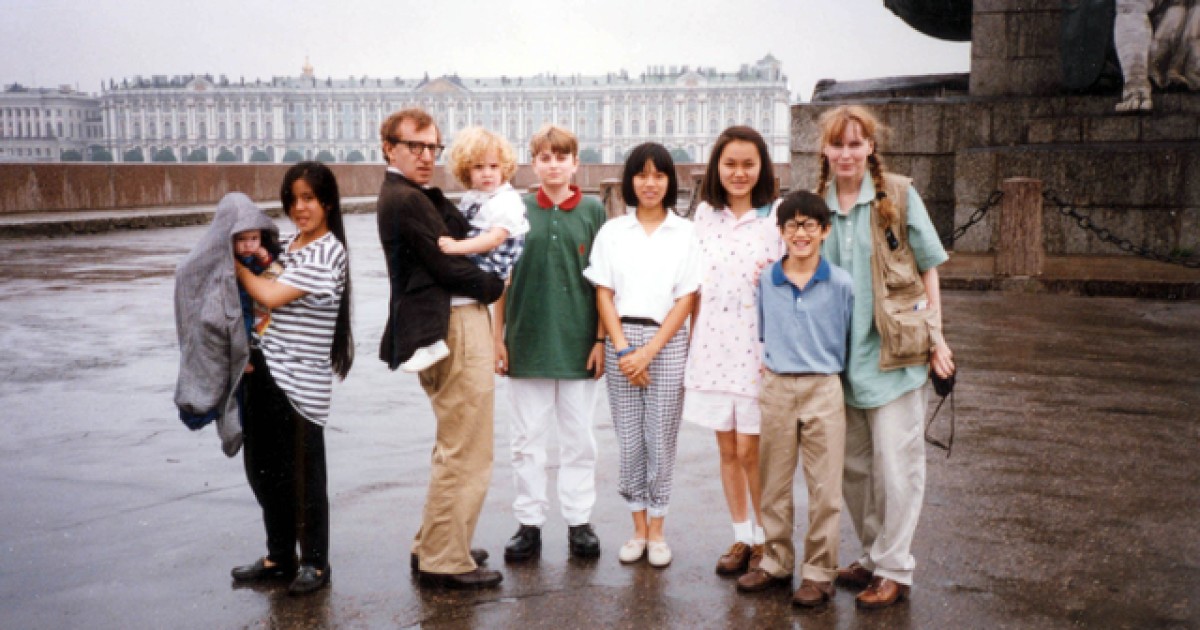