Shark Tank Hopefuls pitch an innovative self-cleaning bedding; a twist on a traditional Italian food; cool headwear designed to eliminate tension headaches; a way to turn any can of beer into a draft beer experience. 8 p.m. ABC

Are You Afraid of the Dark?: Curse of the Shadows The supernatural kids series returns for a new season. 8 p.m. Nickelodeon

Magnum P.I. After a young man in dire need of emergency surgery for a bullet in his chest goes missing, his doctor (guest star Jay Ali) pleads with Magnum (Jay Hernandez) and Higgins (Perdita Weeks) to find him before it’s too late. Stephen Hill, Zachary Knighton and Tim Kang also star in this new episode with guest stars Betsy Phillips and John Marshall Jones. 9 p.m. CBS 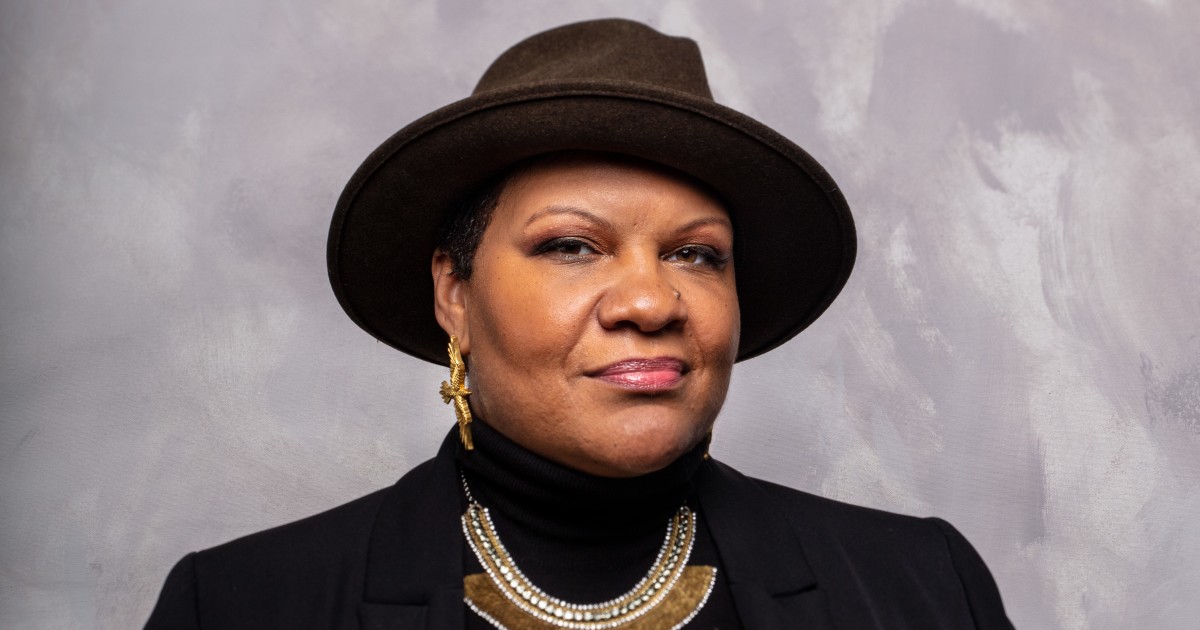 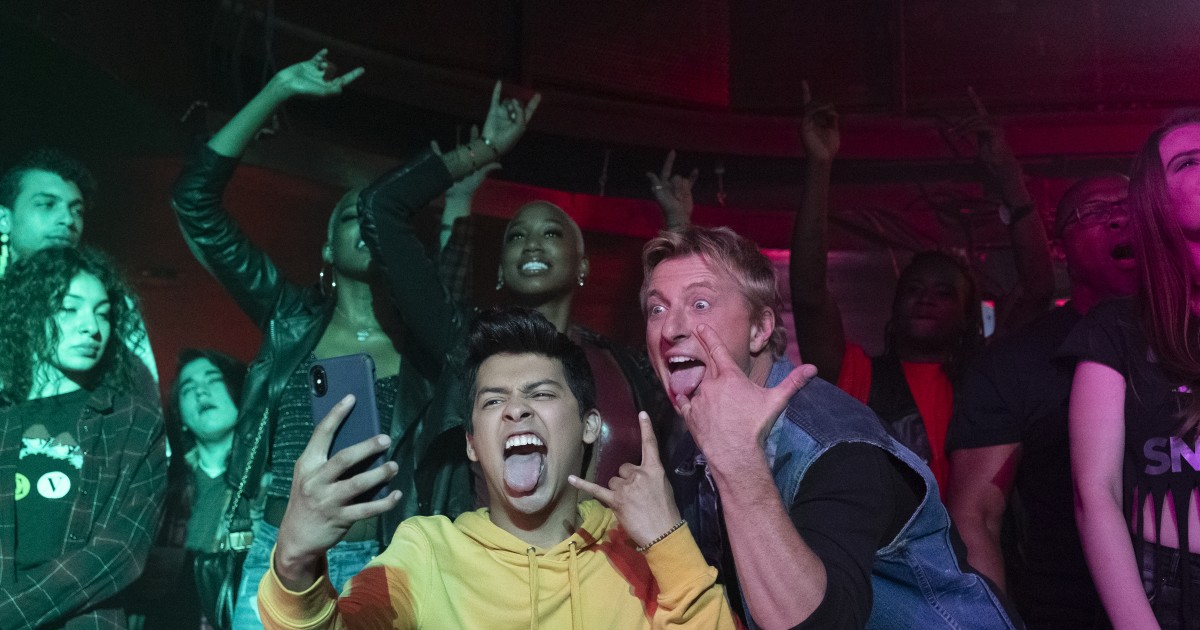 See the article :
‘Cobra Kai’ Season 3 vividly captures a man stuck in the ’80s
Corn Nuts. Fotomat. A Truckasaurus rally.The ’80s are alive and kicking in…

College Basketball St. Bonaventure visits VCU, 4 p. On the same subject : The 2021 SAG Awards have been rescheduled for April.m. ESPN2 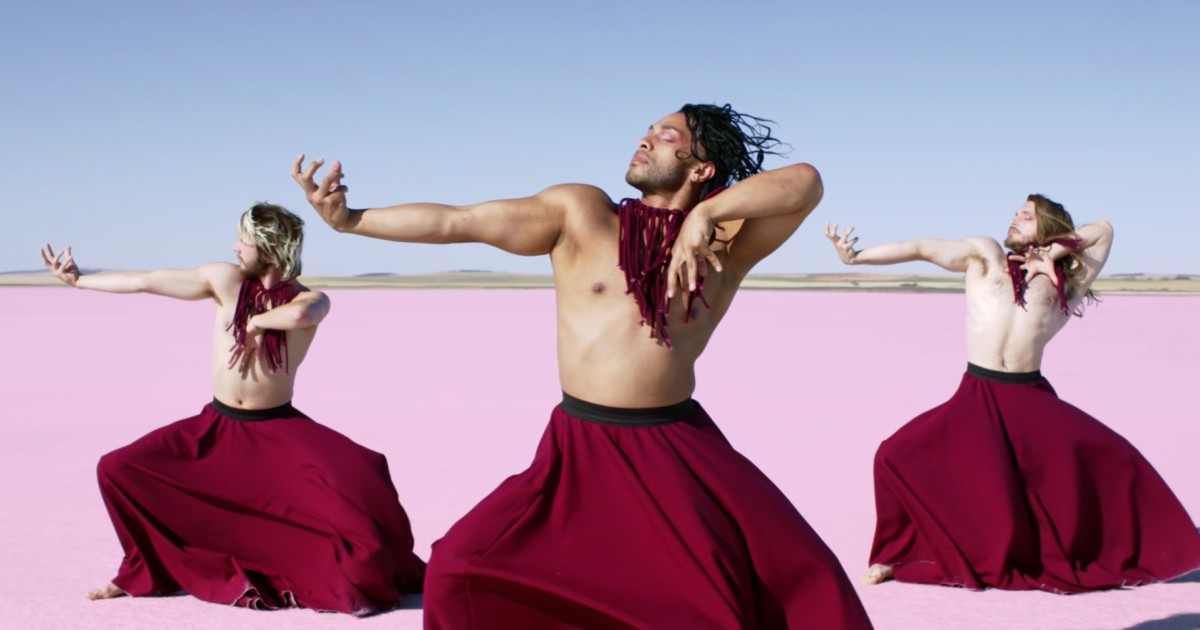 The Doctors Intimacy in a pandemic. (N) 2 p.m. KCOP

Dr. Phil A couple want their 68-year-old daughter to stand on her own two feet so they can retire in peace. (N) 3 p.m. KCBS

The Dr. Oz Show COVID-19 can cause memory issues even for those who had mild or asymptomatic cases. (N) 3 p.m. KTTV

Saint Maud Rose Glass wrote and directed this 2019 British psychological horror film starring Morfydd Clark (“His Dark Materials”) as a nurse who is shattered when she fails to save the life of a patient in her care. She relocates to an English seaside town where she calls herself Maud, becomes a devout Catholic and takes a job as a caregiver with a hospice service. She becomes obsessed with saving the soul of a cancer-stricken dancer (Jennifer Ehle) to whom she has been assigned. 8 p.m. Epix

How to Build a Girl Beanie Feldstein (“Booksmart”) stars in this 2019 coming-of-age comedy as an aspiring teenage writer who lucks into a gig as a rock critic for a London music paper, reinventing herself in the process. Alfie Allen (“Game of Thrones”), Paddy Considine, Sarah Solemani and Laurie Kynaston also star. 9 p.m. Showtime