All American Daniel Ezra, Taye Diggs, Samantha Logan and most of the regulars from this sports drama return in the season premiere. 8 p.m. The CW

The Bachelor An emotional controversy erupts as the rose ceremony continues in this new episode. 8 p.m. ABC

9-1-1 When the Hollywood Reservoir dam breaks, Bobby (Peter Krause) and the 118 race into action to save passengers on a city bus. The team also adjusts to life as first responders during the pandemic. Angela Bassett, Jennifer Love Hewitt, Kenneth Choi and Oliver Stark also star in the season premiere of the action drama. 8 p.m. Fox

American Masters Yoruba Richen’s new documentary “How It Feels to Be Free” chronicles the inspirational story of how six Black female entertainers — Lena Horne, jazz vocalist Abbey Lincoln, Nina Simone, Diahann Carroll, Cicely Tyson and Pam Grier — confronted an industry that was complicit in perpetuating racial stereotypes, transforming both themselves and their audience in the process. 9 p.m. KOCE

30 Coins Father Vergara (Eduard Fernández) departs on a journey to Rome, where he has requested a meeting with the Holy Father. When he gets there he learns that Santoro (Manolo Solo) also has scheduled an audience. Miguel Silvestre, Megan Montaner and Macarena Gómez also star in this new episode of the drama. (in Spanish with English subtitles) 9 p.m. HBO 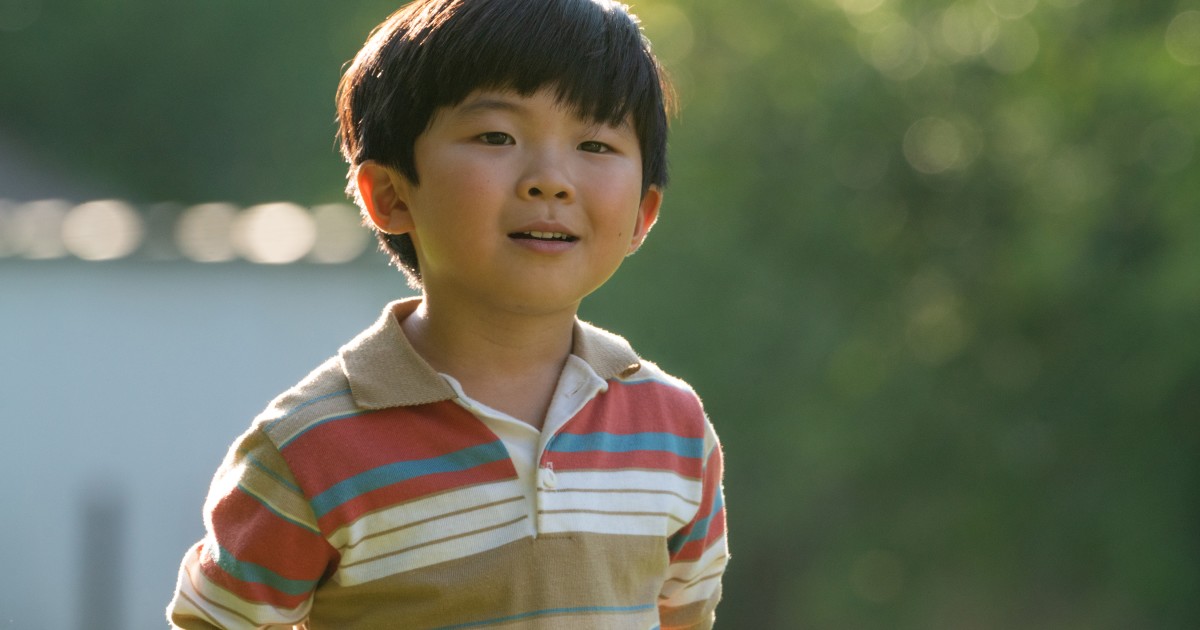 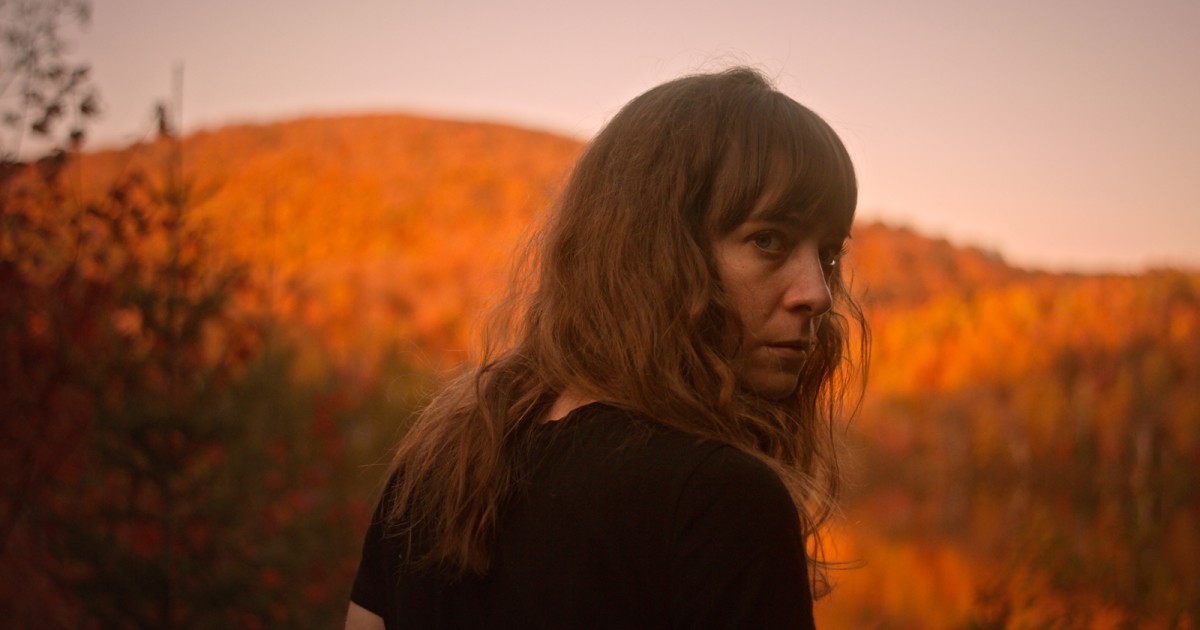 To see also :
‘Violation’ review: Revenge has its costs
From its opening of a wolf devouring a rabbit to early shots… 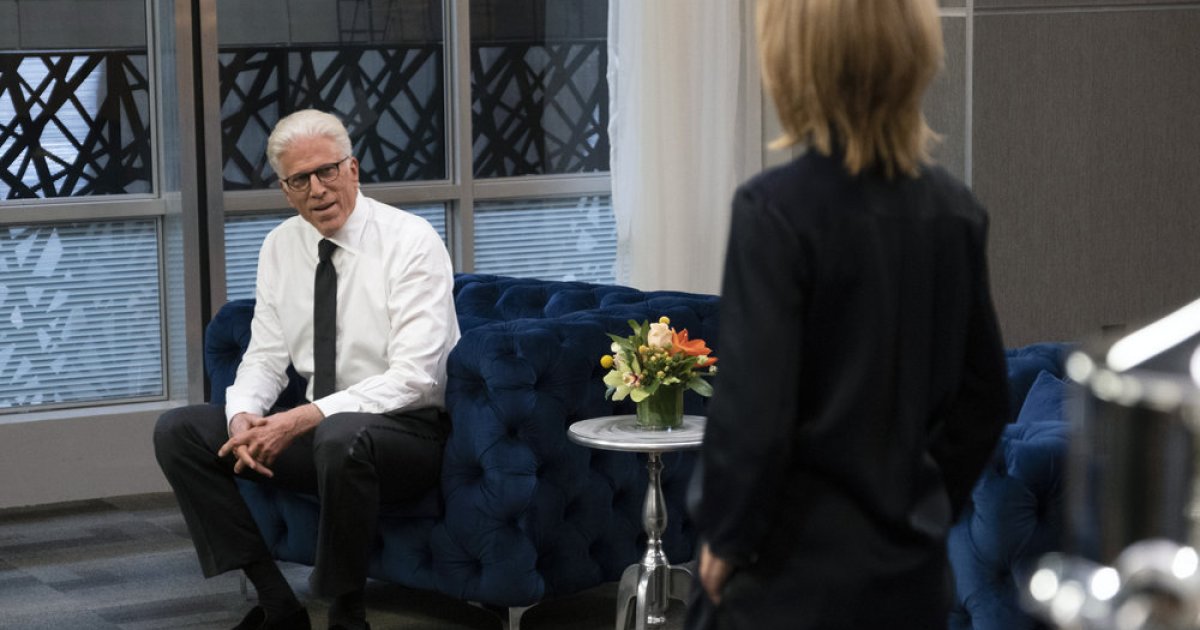 The Doctors Plasma trials; how to find out if a doctor is certified. (N) 2 p.m. KCOP