The Neighborhood When Gemma’s (Beth Behrs) phone is stolen, Calvin and Dave (Cedric the Entertainer, Max Greenfield) team up to get it back in this new episode. See the article : Sylvain Sylvain, guitarist for New York Dolls, dies at 69. 8 p.m. CBS

All American After Layla (Greta Onieogou) urges Spencer (Daniel Ezra) to see a therapist, he tries to get to the root of his problems. Also, Jordan (Michael Evans Behling) is concerned about Simone’s (guest star Geffri Maya) behavior and tries to be supportive. Cody Christian and Alexandra Barreto also star. 8 p.m. The CW

All Rise Mark (Wilson Bethel) prosecutes an ’80s Hollywood star (guest star Lesley Ann Warren) — his favorite childhood icon — who is accused of murdering her husband 30 years earlier. The trial turns into a showdown between Mark and a flashy celebrity lawyer (guest star Jere Burns) who makes a complete mockery of the court. Also, Judge Laski (Paul McCrane) presides over Lola’s (Simone Missick) cases while she is on maternity leave. 9 p.m. CBS

Snowpiercer Melanie (Jennifer Connelly) embarks on a dangerous and vital mission while Andre (Daveed Diggs) grapples with unexpected developments in his personal life in this new episode of the science fiction adventure. 9 p.m. TNT

Independent Lens The new episode “Women in Blue” profiles women police officers in Minneapolis who seek gender equity as they redefine what it means to protect and serve against the backdrop of protests over police misconduct. 10 p.m. KOCE

The Salisbury Poisonings After several months the city begins to forget the crisis and heal — until a discarded perfume bottle is scavenged. Anne-Marie Duff, Johnny Harris and MyAnna Buring star in the third of the miniseries’ four episodes. 10 p.m. AMC 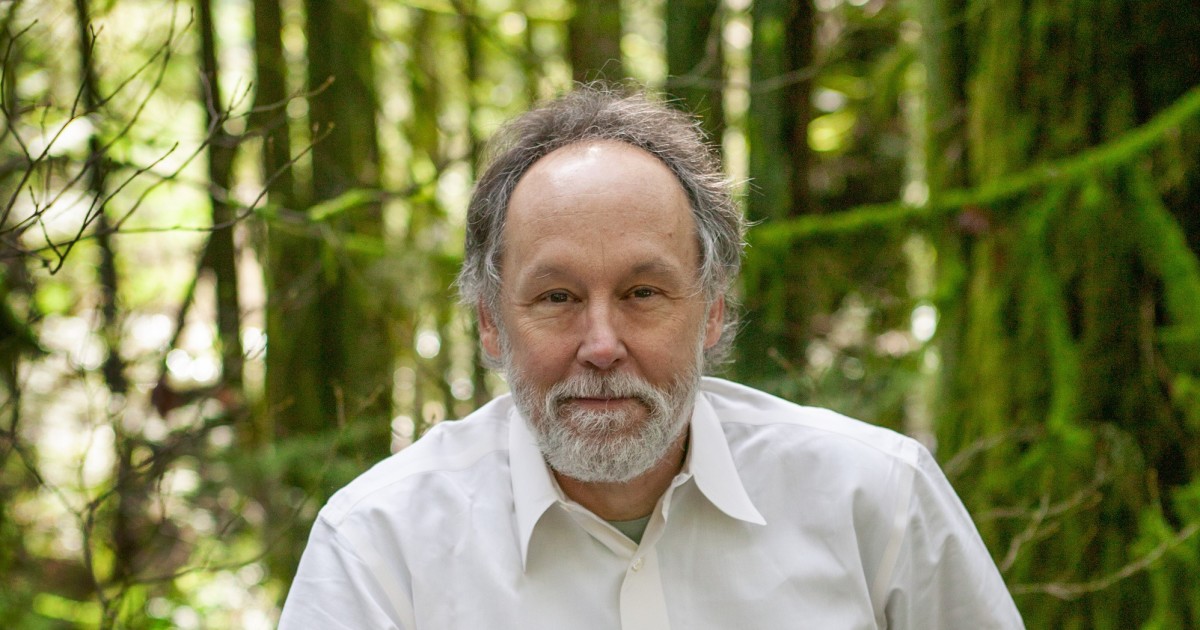 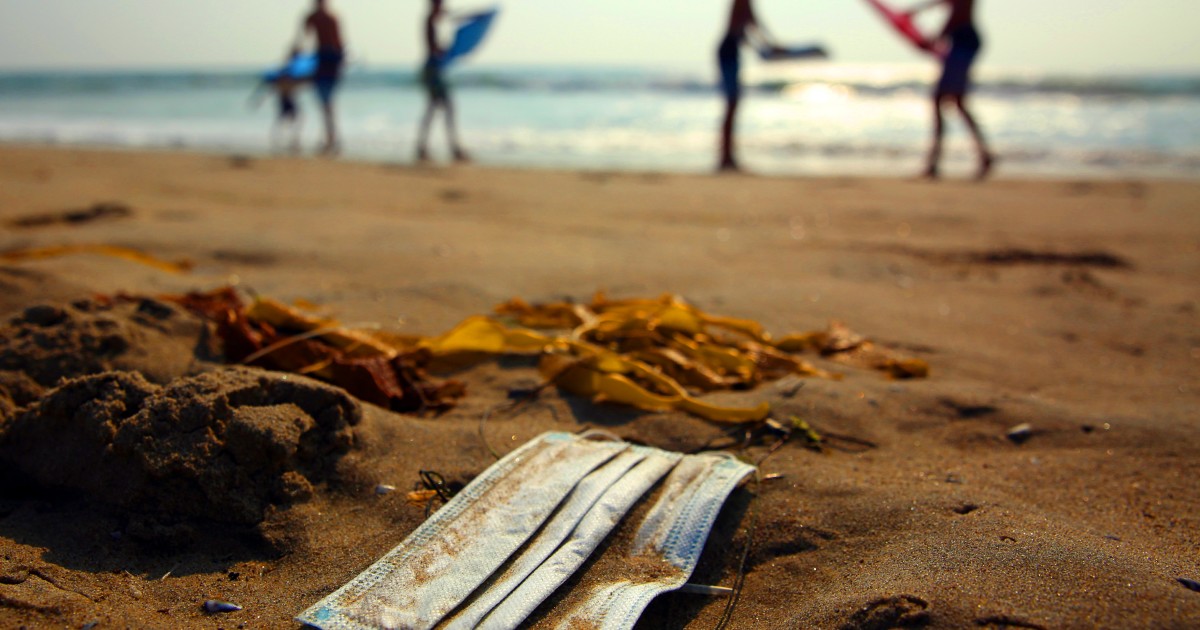 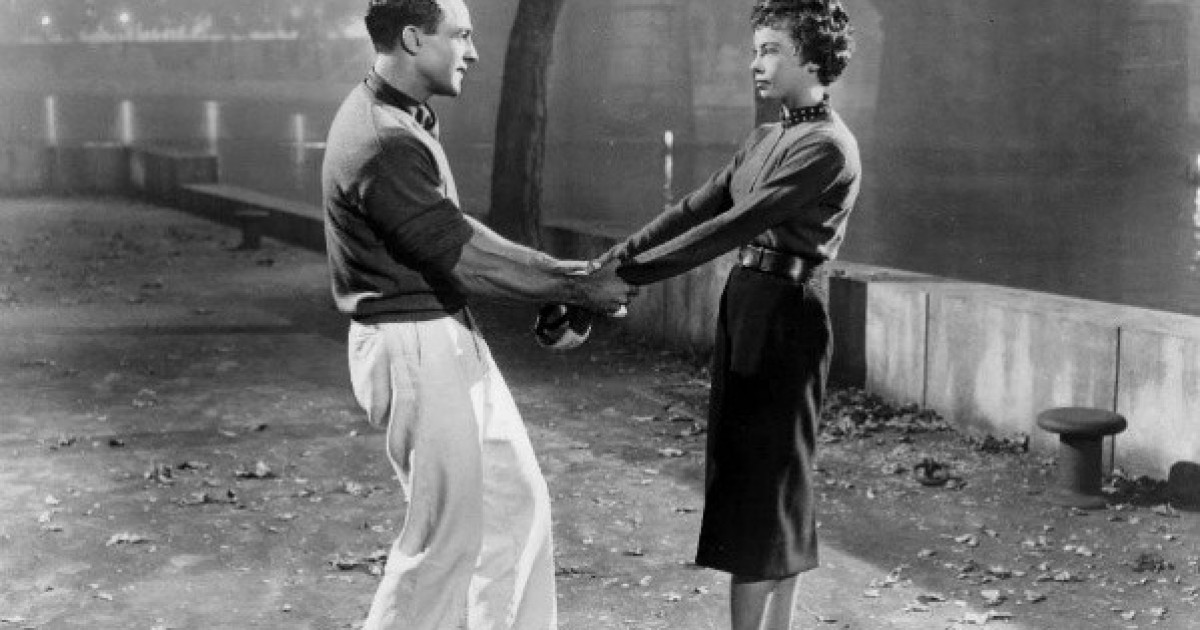 The Bad and the Beautiful Kirk Douglas stars as a ruthless Hollywood producer who has suffered a reversal of fortune and seeks help from a director (Barry Sullivan), an actress (Lana Turner) and a writer (Dick Powell) — all of whom loathe him. Gloria Grahame and Walter Pidgeon also star in this dark 1952 drama. 5 p.m. TCM

I Feel Pretty Amy Schumer stars in this 2018 comedy as a young woman struggling with low self-esteem and poor body image who falls off an exercise bike and knocks herself out and awakens brimming with self-confidence and believing she’s a raving beauty. Michelle Williams, Rory Scovel, Aidy Bryant and Busy Philipps also star. 8:30 p.m. Freeform

The Hobbit: The Desolation of Smaug (2013) Noon AMC