Running Wild With Bear Grylls Channing Tatum reunites with Grylls in the first of two new episodes. In the second, Terry Crews (“Brooklyn Nine-Nine”) joins Grylls on a trek through the Icelandic highlands. 8 and 9 p.m. National Geographic

Race to the Center of the Earth In Canada, a fierce snowstorm puts one team in a bind, while an adventurer in Vietnam faces some of her deepest fears. The team in Russia endures its longest day on the course, and in South America, the fourth team is severely tested. 10 p.m. National Geographic 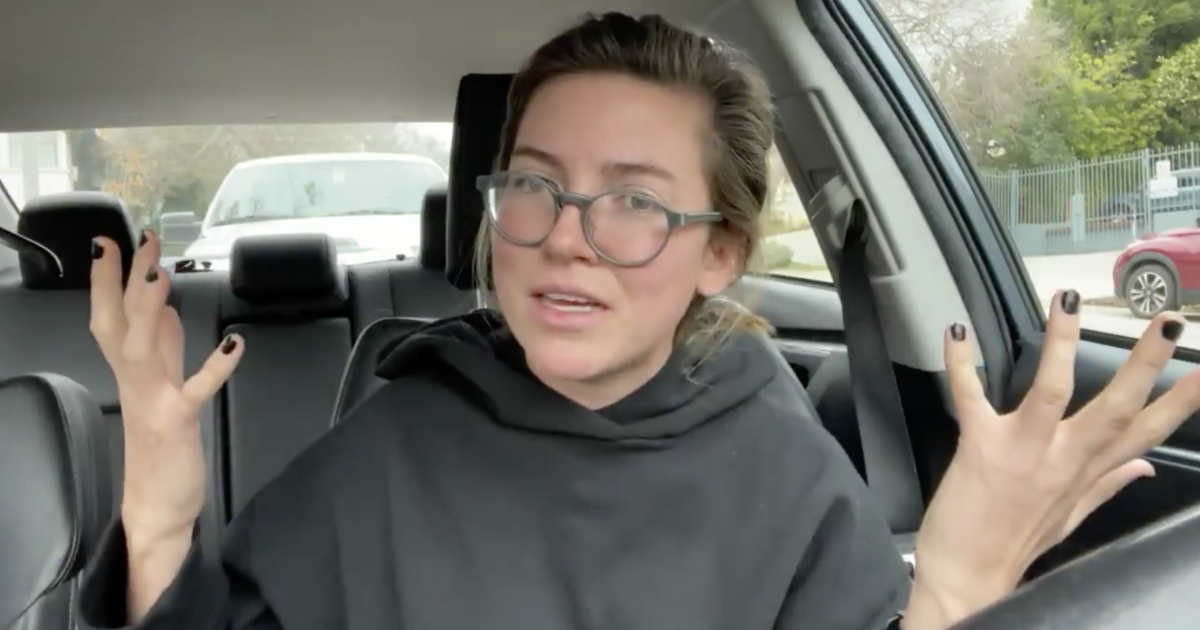 To see also :
See the funniest tweets about GameStop and the stock market
We see you, 2021, literally giving 2020 a run for its money…

Special Report: The Truth About Vaccines As the COVID-19 pandemic continues to develop, Dr. Sanjay Gupta takes an in-depth look at the science of vaccines and the increasing number of parents choosing, pre-pandemic, to not vaccinate their children. 6 and 10 p.m. CNN 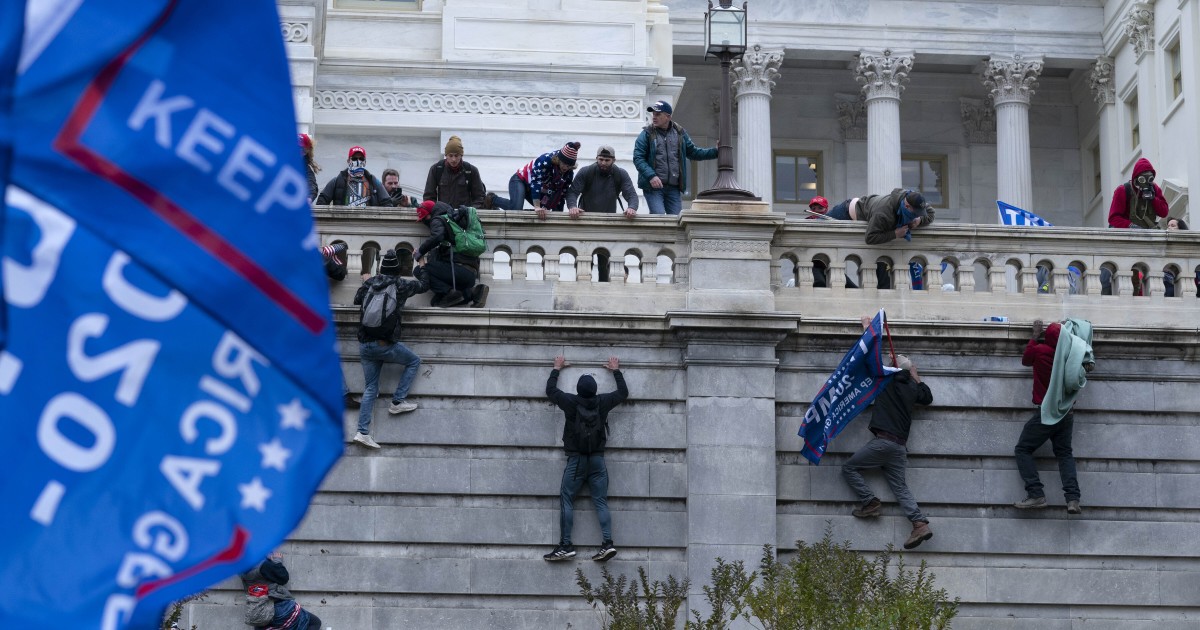 Read also :
In America’s capital, Trump mob reflects a failed state: ours
The footage might have been mistaken for that beamed in past years… 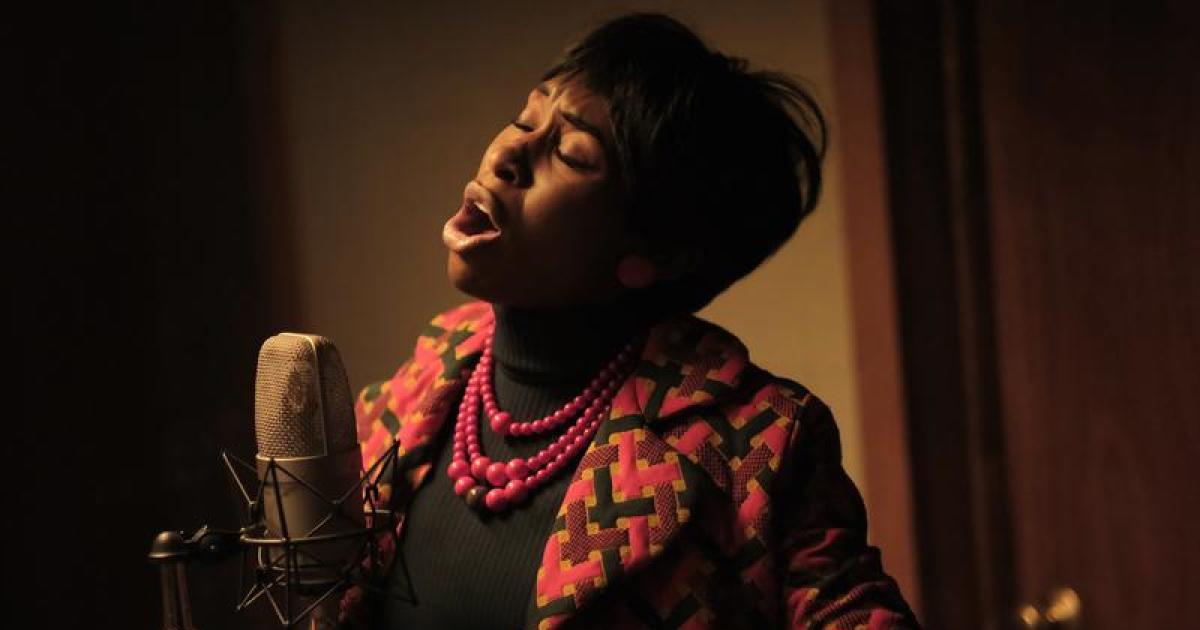 To see also :
Aretha Franklin family protests Cynthia Erivo biopic series
All Aretha Franklin’s family is asking is for a little respect from…

The Dr. Oz Show The push to get millions vaccinated; stopping the spread of variants; how to relieve constipation. (N) 3 p.m. KTTV