Deliciousness Angela Kinsey, Kel Mitchell and Tim Chantarangsu join Tiffani Thiessen to discuss food fusions in the opener of the two-episode season premiere. This may interest you : The HFPA behind the Golden Globes needs a shakeup. 7 and 7:30 p.m. MTV

Bulletproof While Bishop (Noel Clarke) and Pike (Ashley Walters) are under arrest in South Africa, they try to use their time in the lockup to their advantage. When the case has an unexpected development, Arjana (Vanessa Vanderpuye) turns to Tanner (Lindsey Coulson) for help in this new episode. 8 p.m. the CW

Spring Baking Championship Host Ali Khan challenges the bakers to make desserts that look like baby gifts and have spring flavor pairings, like lemon and thyme or kumquat and mint. 9 p.m. Food Network

Beartown As this limited drama series from Sweden draws to a close, the hockey community holds an emergency meeting to decide whether Peter (Ulf Stenberg) has any future with the program. Meanwhile, Maya (Miriam Ingrid) reaches her breaking point in the face of hostility from her neighbors and harassment at school. Oliver Dufaker also stars (subtitled in English) 9 p.m. HBO

Genius: Aretha The first of two new episodes of this biographical drama chronicles how Aretha Franklin (Cynthia Erivo) struggled in 1967-68 to find a balance between her musical career and her commitment to the American civil rights movement as led by Martin Luther King Jr. (Ethan Henry). In the second episode, she’s featured on the cover of Time magazine. 9 and 10 p.m. National Geographic

Debris When the wreckage creates a strange rainstorm over a farm in Nebraska, Bryan (Jonathan Tucker) and Finola (Riann Steele) must treat the situation like they are stepping foot onto an alien planet. (N) 10 p.m. NBC

The Good Doctor The medical team is excited when a renowned surgeon (Christian Clemenson) comes to St. Bonaventure for treatment, but the doctor makes a lousy patient. Freddie Highmore, Antonia Thomas and Hill Harper star in this new episode of the medical drama. 10 p.m. ABC 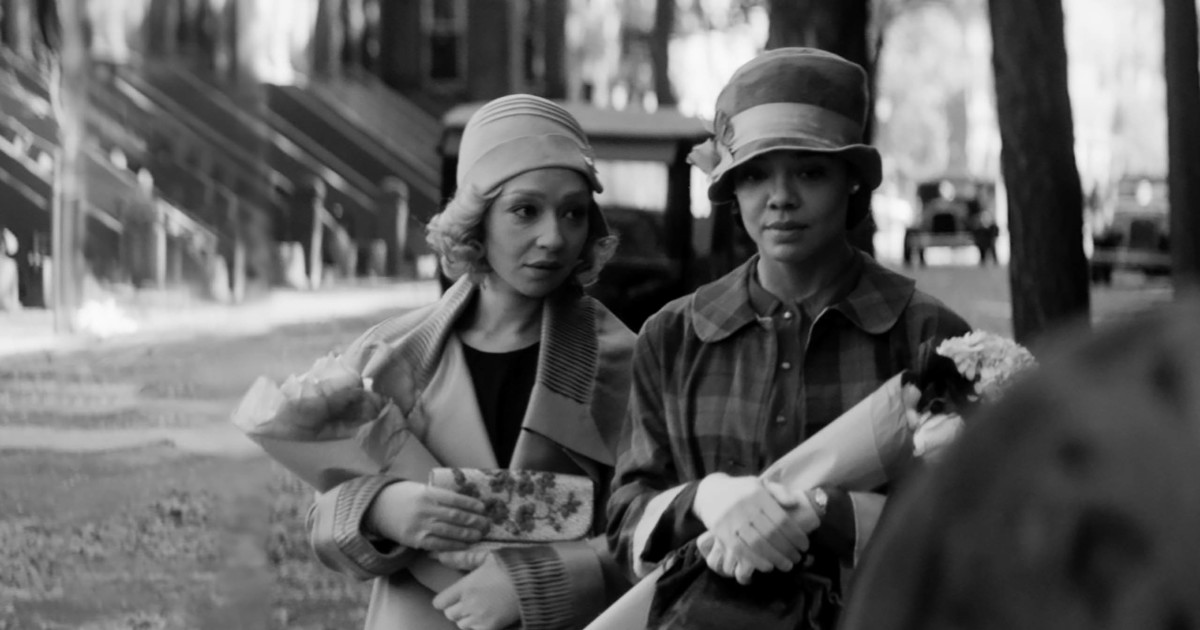 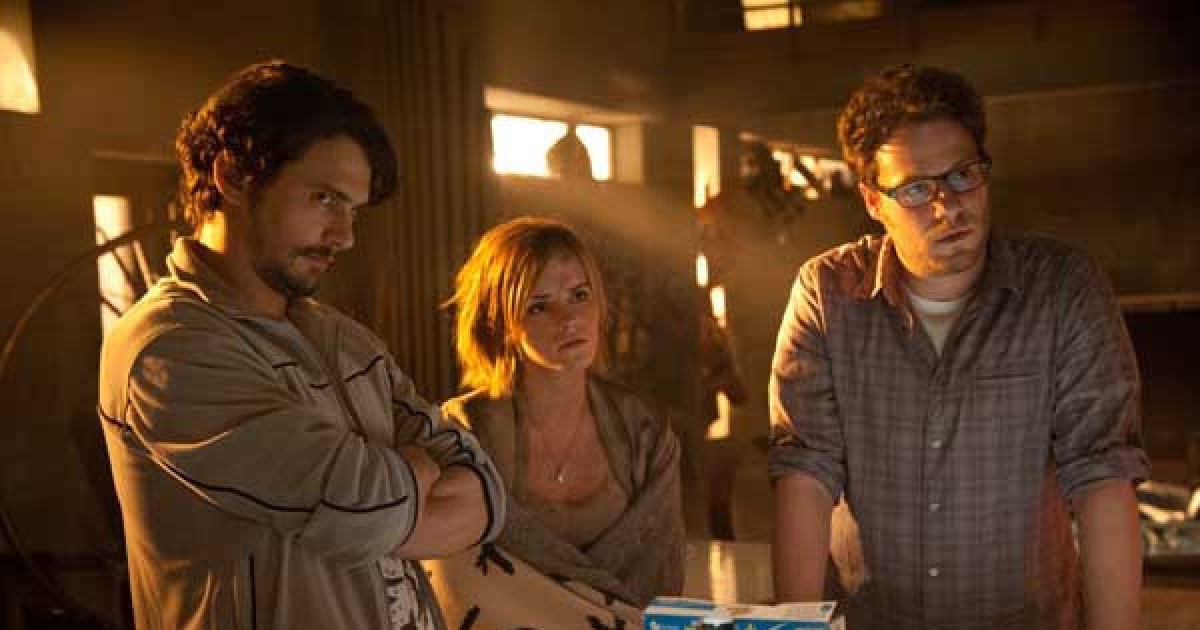 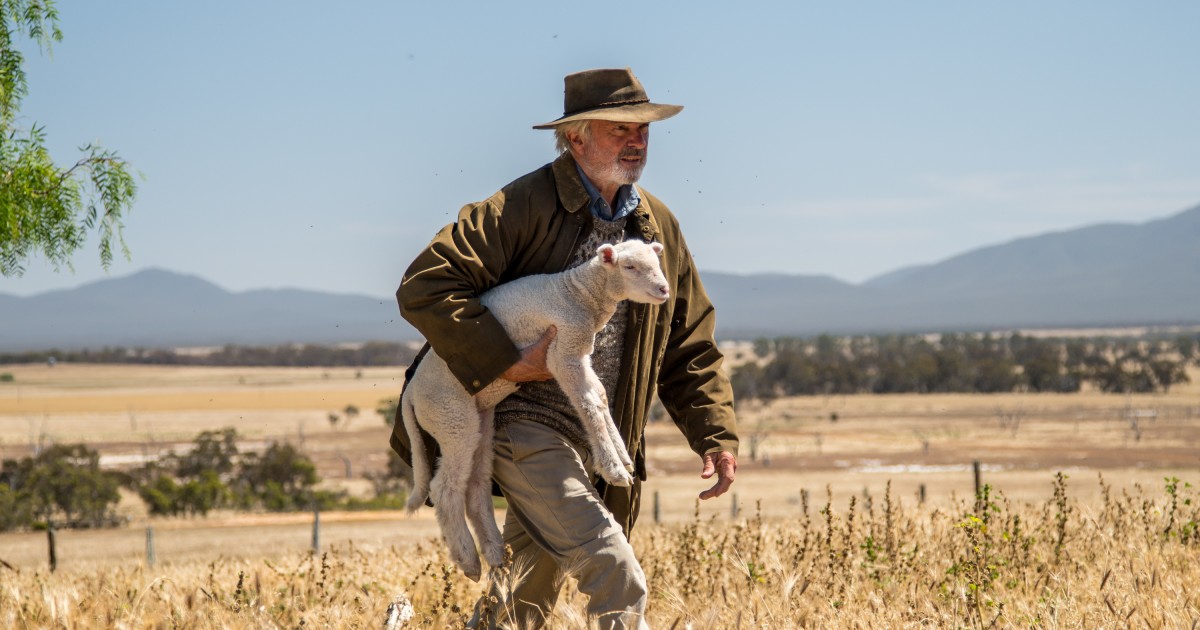