Real Time New York City chef Claire Robinson shows how easy it is to be your own chef as she cooks in real time in this new culinary series. This may interest you : President Biden’s inauguration according to Newsmax. The menu for the premiere includes Bloody Mary steak and bread pudding. 8:30 a.m. Food Network

A Wild Year on Earth Best known for her role as Lady Edith Crawley in “Downton Abbey,” Laura Carmichael narrates this visually stunning new documentary series, which charts Earth’s natural events such as migration, rebirth and transformation over the course of 12 months. In the premiere, “January-February: The Year Begins,” the Northern Hemisphere plunges into winter. 8 p.m. BBC America 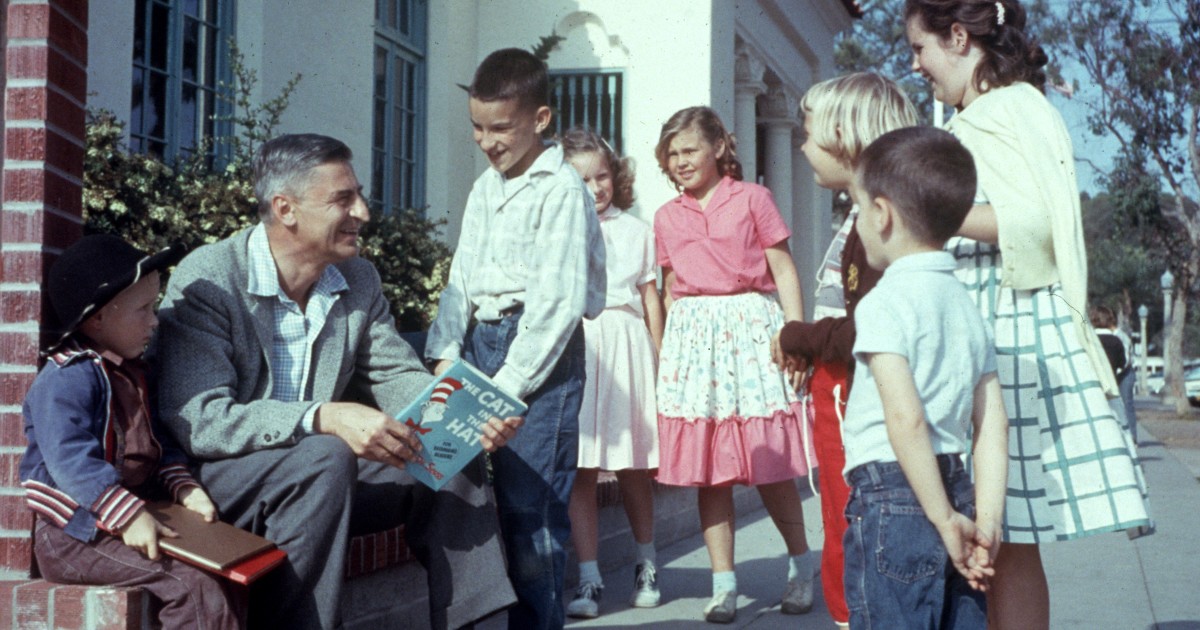 This may interest you :
How L.A. teachers gradually turned away from Dr. Seuss books
For nearly two decades, Read Across America, the nation’s largest celebration of…

Dr. Seema Yasmin, Viral BS See the article : What’s on TV Saturday, plus Sunday talk shows: ‘Two for the Win’. Epidemiologist Seema Yasmin offers her thoughts on the misinformation disseminated during the COVID-19 pandemic in this new special. 2:15 p.m. CSPAN2

Selena: The Crimes That Changed Us This new special revisits the death of the Mexican-American Tejano singer. 8 p.m. ID

Let’s Talk About Salt-N-Pepa The hip-hop stars are featured in this half-hour special, airing in conjunction with tonight’s Lifetime TV movie about their 35-year collaboration. Loni Love hosts. 11:03 p.m. Lifetime 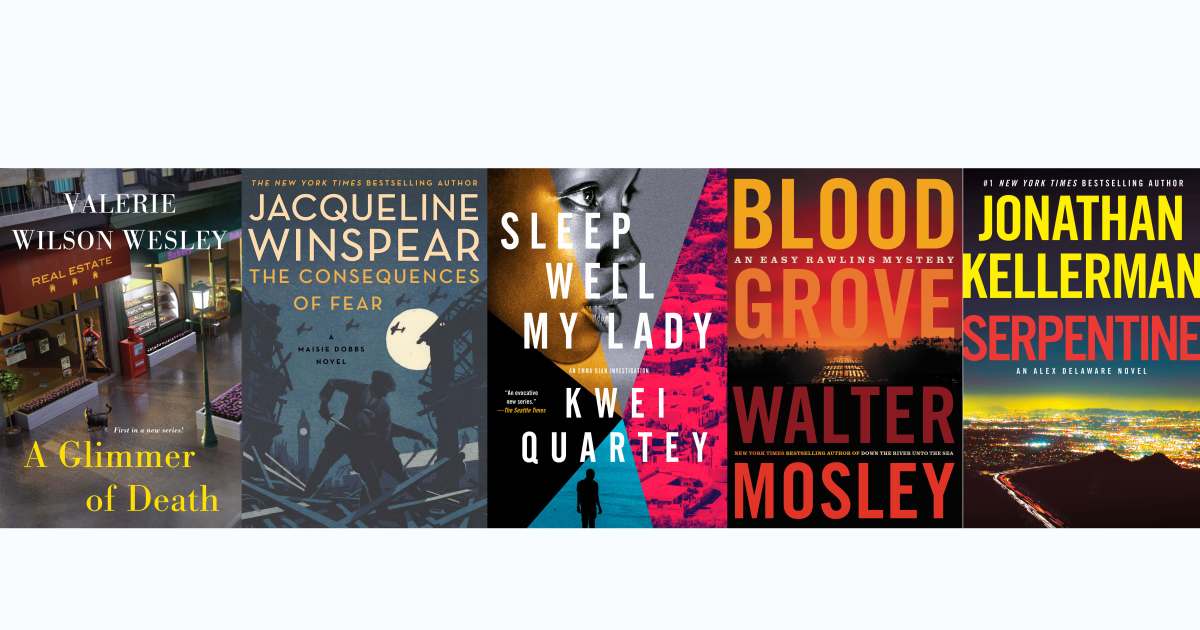 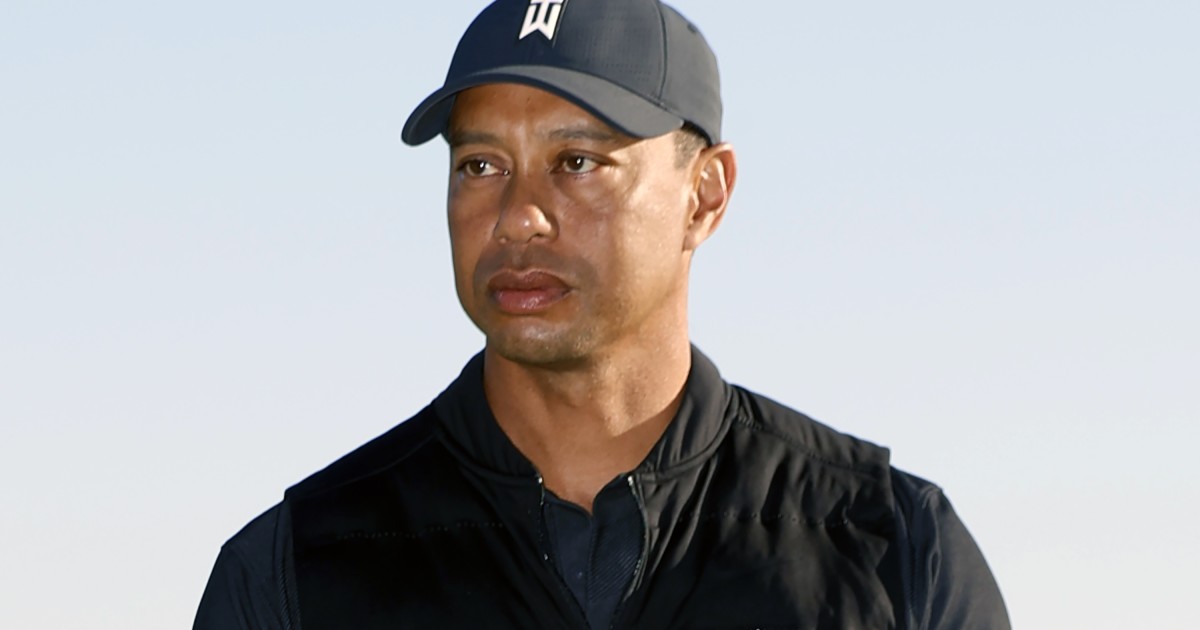 On the same subject :
Why Tiger Woods was driving solo to a TV series before crash
Tiger Woods’ catastrophic crash in Los Angeles has cast a spotlight on…

A Winter Getaway After an unassuming “regular guy” is given a luxury trip, his circumstances lead some of those around him to mistake him for a millionaire in this 2021 romance starring Nazneen Contractor and Brooks Darnell. 9 p.m. Hallmark