North Korea: Inside the Mind of a Dictator (N) 9 and 10 p.m. National Geographic 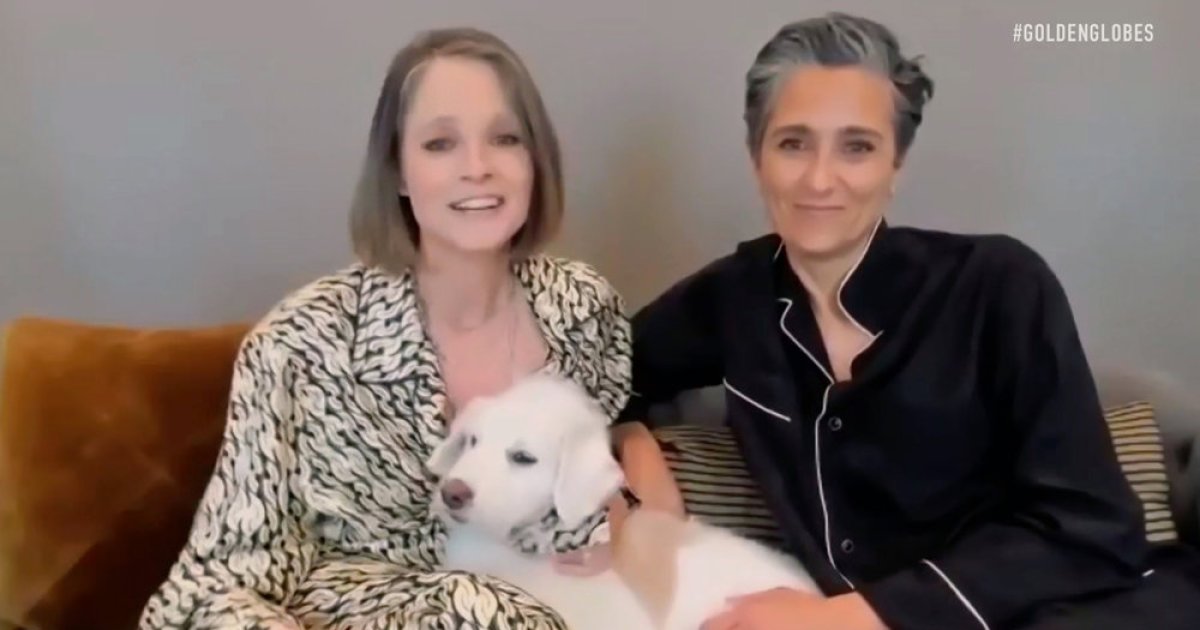 See the article :
Golden Globes 2021: Why Jodie Foster thanked Aaron Rodgers
While accepting the 2021 Golden Globe for supporting actress in a motion…

The Bill Gates Interview Read also : Lisa See share the stories behind ‘The Island of Sea Women’. Anderson Cooper talks to Bill about the current state of the coronavirus, the vaccine rollout and climate change in this new special. 6 p.m. CNN 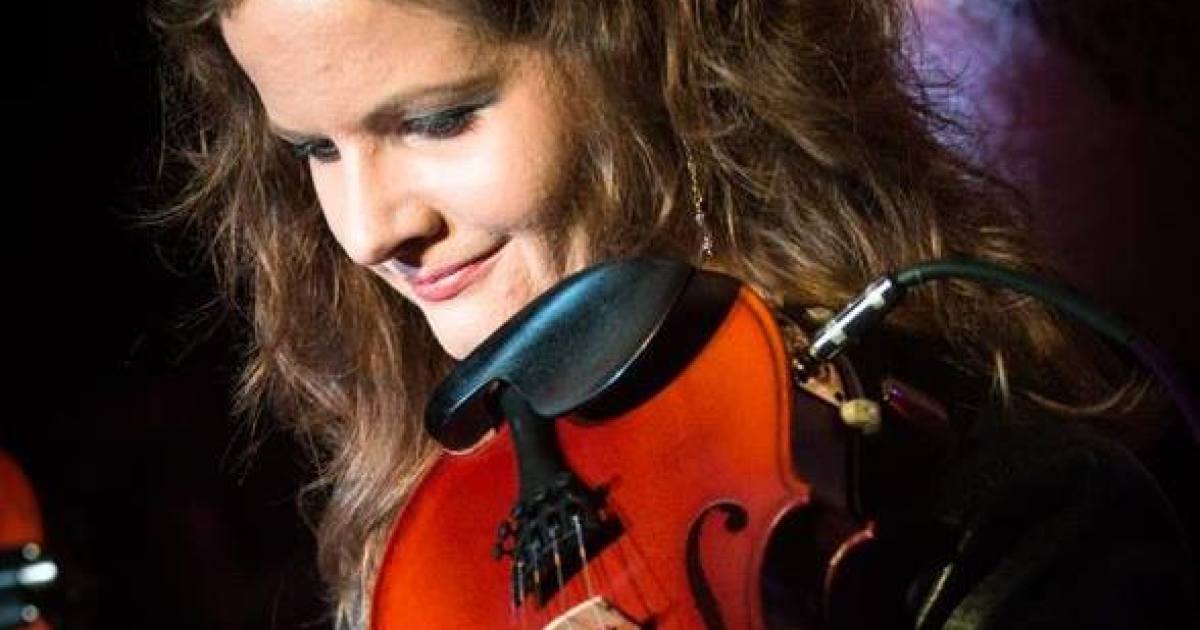 To see also :
On one year COVID anniversary, an L.A. gig artist reflects
Within a two-hour span in March one year ago, Corinne Olsen lost… 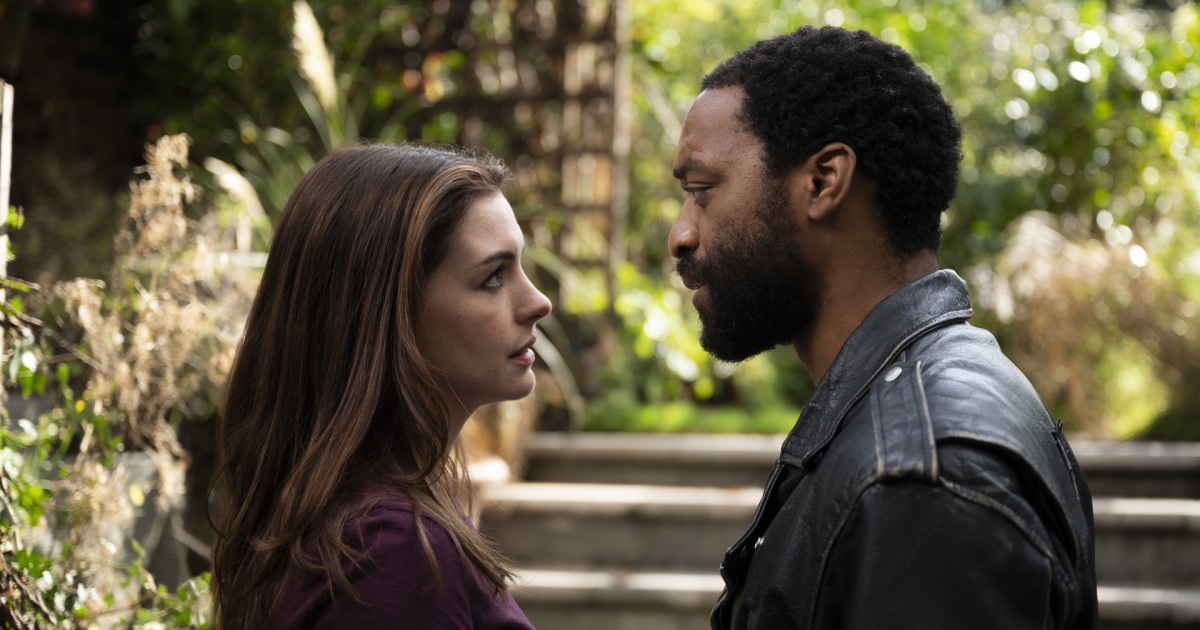 This may interest you :
How HBO Max’s ‘Locked Down’ was shot during the pandemic
Doug Liman understands that it goes against conventional wisdom to expect audiences…

Sidney Poitier films The first Black performer to win an Academy Award for lead actor turns 94 today, and TCM is airing two of his 1962 films: “Lilies of the Field,” 5 p.m. and “Guess Who’s Coming to Dinner,” 7 p.m.

Argo Ben Affleck directs and stars in this 2012 fact-based story of a CIA effort to get several American diplomats out of Iran during the late-1970s hostage crisis. Alan Arkin, John Goodman and Bryan Cranston also star. 8 p.m. HBO

The Long Island Serial Killer: A Mother’s Hunt for Justice Kim Delaney stars in this 2021 docudrama as Mari Gilbert, who embarked on a search for the truth about what really happened to her daughter (Katharine Isabelle), who disappeared on Long Island. Gilbert pressures the local police for answers and the investigation turns up the bodies of 19 young women in shallow graves in Jones Beach State Park. 8 p.m. Lifetime (A follow up special follows at 10, see above)

Mix Up in the Mediterranean Jeremy Jordan pulls double duty in this 2021 romantic comedy playing a pair of twin brothers, one a celebrated big-city chef, the other a cook at his family-run diner in Alaska. Jessica Lowndes and Callum Blue also star. 9 p.m. Hallmark