Mr. Mayor A special assignment forces Arpi and Jayden (Holly Hunter, Bobby Moynihan) to get to know each other. The Mayor (Ted Danson) tries to reconnect with Orly (Kyla Kenedy) after she gets into a little trouble in this new episode. 8 p.m. NBC

Hell’s Kitchen After a demonstration by Gordon Ramsay, the chefs must faithfully re-create his take on Caesar salad in this new episode of the culinary competition. 8 p.m. Fox

Grown-ish This spinoff from “black-ish” returns with Zoey (Yara Shahidi) taking what looks like a dream job after dropping out of Cal U. Chloe Bailey and Diggy Simmons also star. 8 p.m. Freeform

B Positive Gina (Annaleigh Ashford) needs to keep herself together to pass a psych evaluation while she’s dealing with the news of an ex’s engagement. Thomas Middleditch also stars in this new episode of the comedy. 8:30 p.m. CBS

Mom Jill (Jaime Pressly) goes to extremes to get her relationship with Andy (Will Sasso) back on track. Allison Janney also stars in this new episode of the comedy. 9 p.m. CBS

The Unicorn When Wade (Walton Goggins) decides to introduce Shannon (Natalie Zea) to his friends, things take an awkward turn in this new episode. 9:30 p.m. CBS

Star Trek: Discovery Captain Lorca (Jason Isaacs) plans to move forward with a coup against the emperor (Michelle Yeoh). Also, Burnham (Sonequa Martin-Green) must make a quick decision to save herself and the ship in this new episode. 10 p.m. CBS 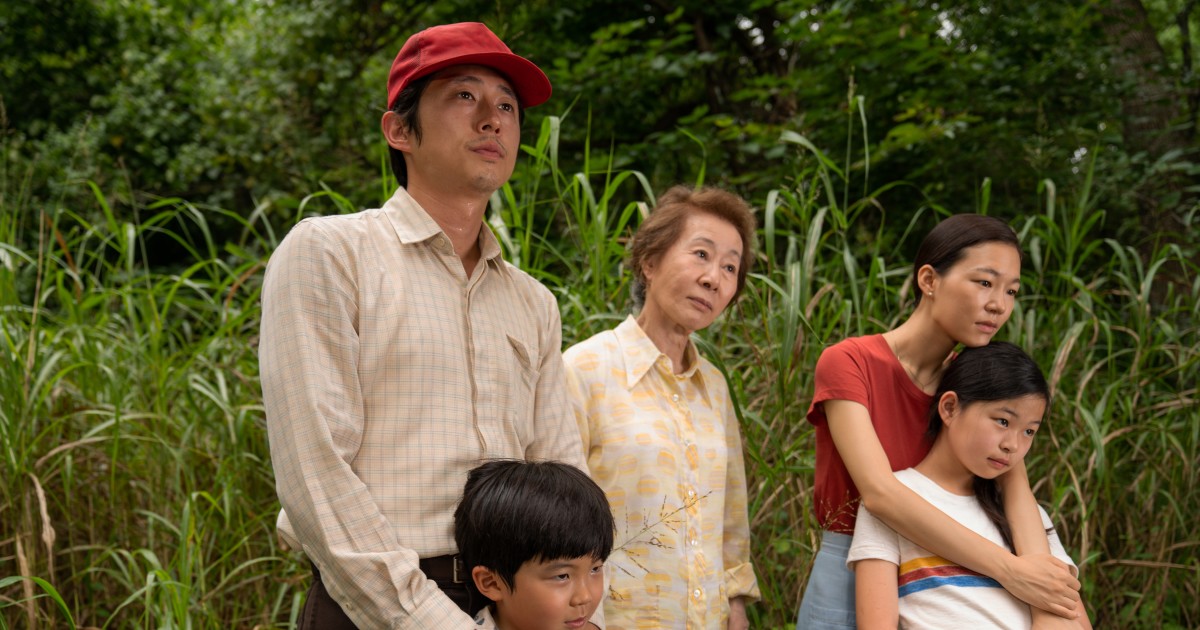 On the same subject :
Oscars 2021: ‘Minari’ stars react to historic nominations
Yuh-Jung Youn has always liked watching the Oscars. From her native South… 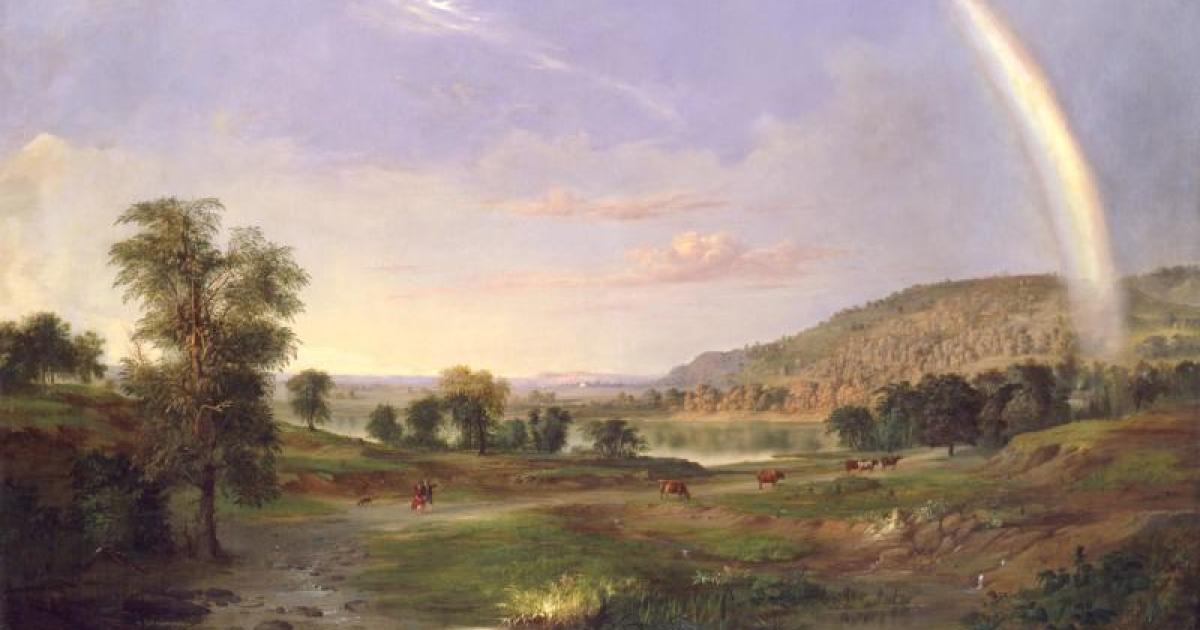 On the same subject :
Symbolism in the Biden inaugural painting by Robert Duncanson
The official “inauguration painting” displayed at a reception inside the U.S. Capitol…

Dr. Phil A woman says she was wrongfully arrested and charged with crimes of elder abuse and battery. (N) 3 p.m. KCBS 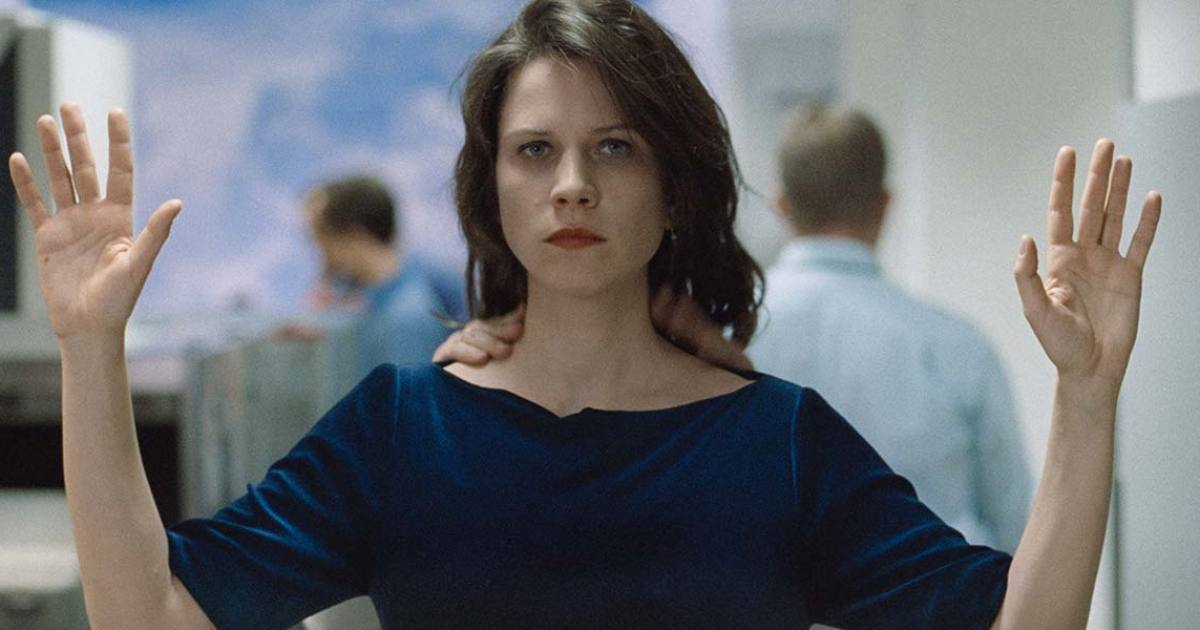