Mr. Mayor An avocado shortage hits the city of Los Angeles where it hurts. Also, Mikaela (Vella Lovell) discovers the only thing that can help her fall asleep is listening to one of Arpi’s (Holly Hunter) presentations. Ted Danson also stars, with guest star Beau Bridges. 8 p.m. NBC

Walker Micki (Lindsey Morgan) is uncomfortable in the spotlight after Captain James (Coby Bell) assigns her to run point on an investigation. Also, Walker (Jared Padalecki) talks with his brother (Keegan Allen) about their parents and learns of some issues that came up while he was away. Kale Culley, Jeff Pierre and Violet Brinson also star. p.m. The CW

The Unicorn While having fun in an escape room facility, Wade’s (Walton Goggins) embarrassing slip of the tongue creates an uncomfortable situation for Shannon (guest star Natalie Zea), but she has no way of leaving until they figure out how to escape. Rob Corddry, Michaela Watkins, Omar Miller and Maya Lynne Robinson also star in this new episode. 9:30 p.m. CBS

Clarice Rebecca Breeds (“The Originals”) stars in this new thriller as FBI Agent Clarice Starling. The premiere picks up the action in 1993, one year after the events chronicled in “The Silence of the Lambs.” Michael Cudlitz (“The Kids Are Alright”), Nick Sandow (“Orange Is the New Black”), Kal Penn and Lucca de Oliveira also star. 10 p.m. CBS 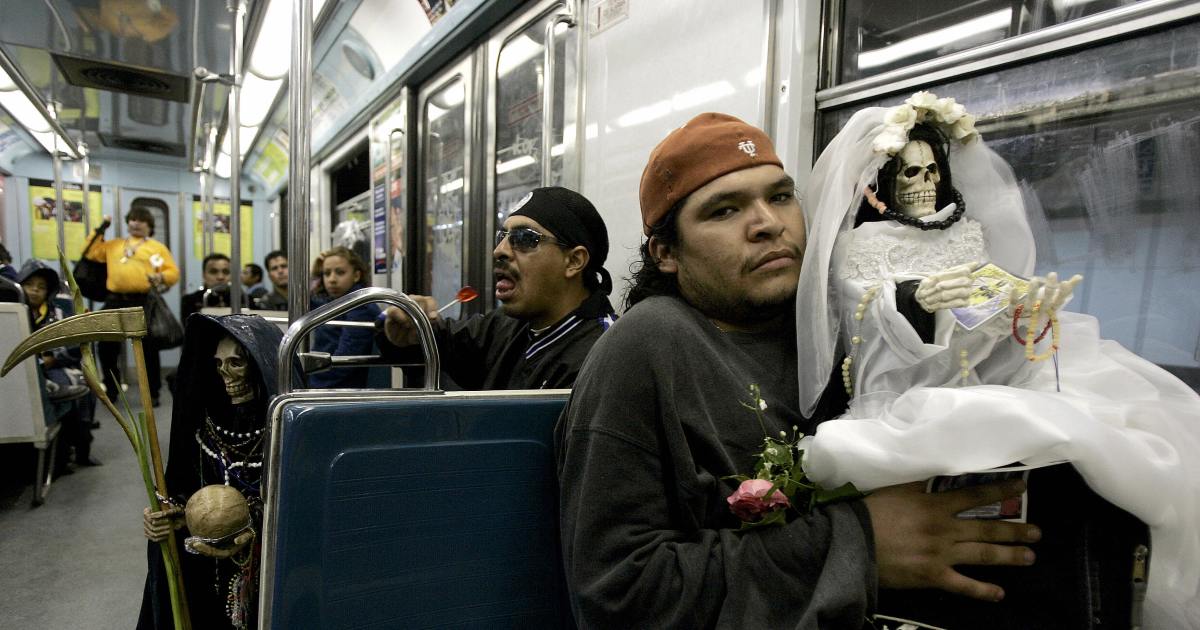 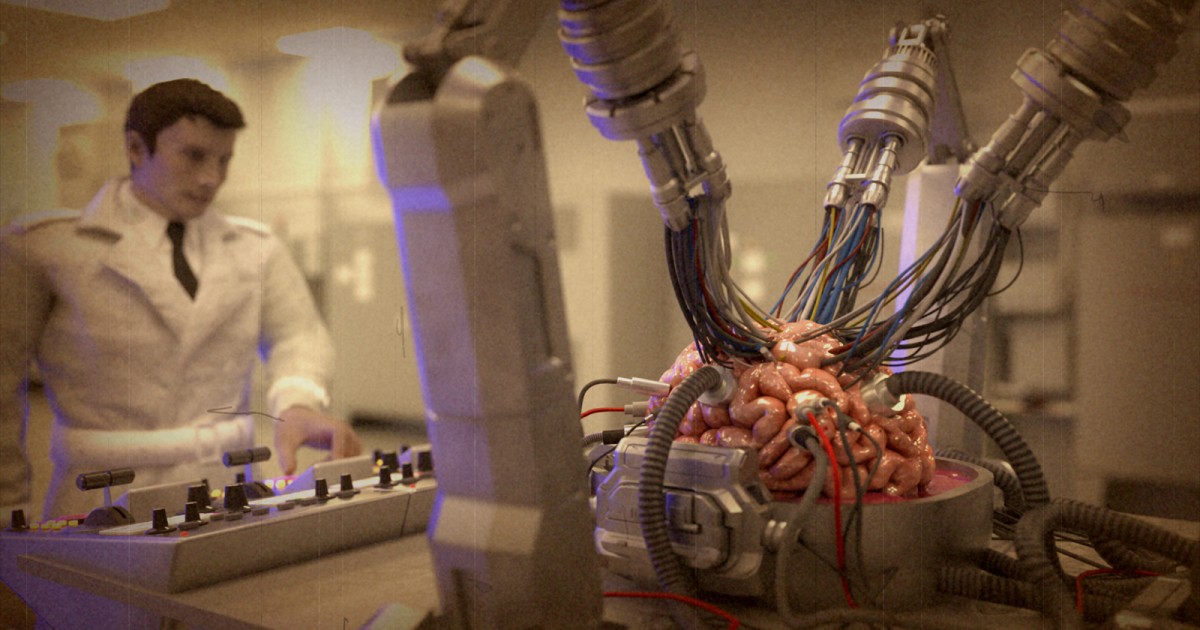 Read also :
‘A Glitch in the Matrix’ review: Are evolving beyond truth?
As our daily lives have become increasingly chaotic, one popular explanation for… 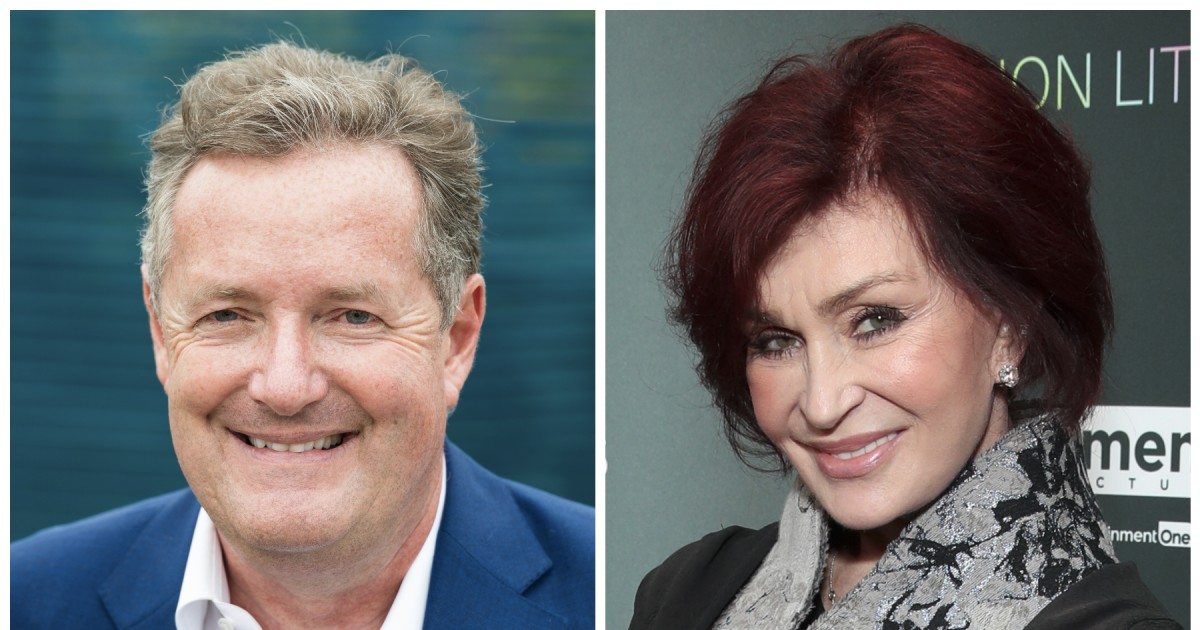 To see also :
Sharon Osbourne goes quiet as CBS extends ‘The Talk’ hiatus
“The Talk” is going into its second full week of hiatus pending…

Dr. Phil A couple talk to the police about accusations of abuse; body-cam footage is shown. (Part 2 of 2) (N) 3 p.m. KCBS