NCIS After receiving confidential information regarding weapon-smuggling, Bishop and Torres (Emily Wickersham, Wilmer Valderrama) get involved in a deadly shootout in a former sheriff’s residence that has been designated a historical site. This may interest you : Viola Davis: Potential to make history at the 2021 Oscars. Mark Harmon and Sean Murray also star with guest star Chris Boudreaux. 8 p.m. CBS

The Resident Cain (Morris Chestnut) tries to be a hero at a crash scene but is struck by a car. Manish Dayal, Shaunette Renée Wilson, Matt Czuchry and Emily VanCamp also star in this new episode of the medical drama. 8 p.m. Fox

Finding Your Roots With Henry Louis Gates, Jr. Andy Cohen and Nina Totenberg learn about ancestors who had to fight to survive in this new episode. 8 p.m. KOCE

black-ish When the power goes out in the neighborhood, Dre (Anthony Anderson) goes into survival mode and begins to stockpile essentials in this new episode of the family comedy. 9 p.m. ABC

Mixed-ish The spinoff comedy set in 1980s-era America returns for a new season with young Rainbow Johnson (Arica Himmel) and her siblings searching for an identity in a world where many others see them as neither Black nor white. Mark-Paul Gosselaar, Tika Sumpter and Gary Cole also return. 9:30 p.m. ABC

FBI: Most Wanted A rogue militia group opens fire on several teenagers crossing the Canadian border into the U.S. in this new episode. 10 p.m. CBS

Frontline The new episode “Trump’s American Carnage” takes a detailed look at the presidency of Donald Trump, including division and violence that took place during his time in office. 10 p.m. KOCE

Six Degrees With Mike Rowe Mike Rowe explores how Civil War troops were fed in the field and explores a wartime cookbook from the era. 10 p.m. Discovery 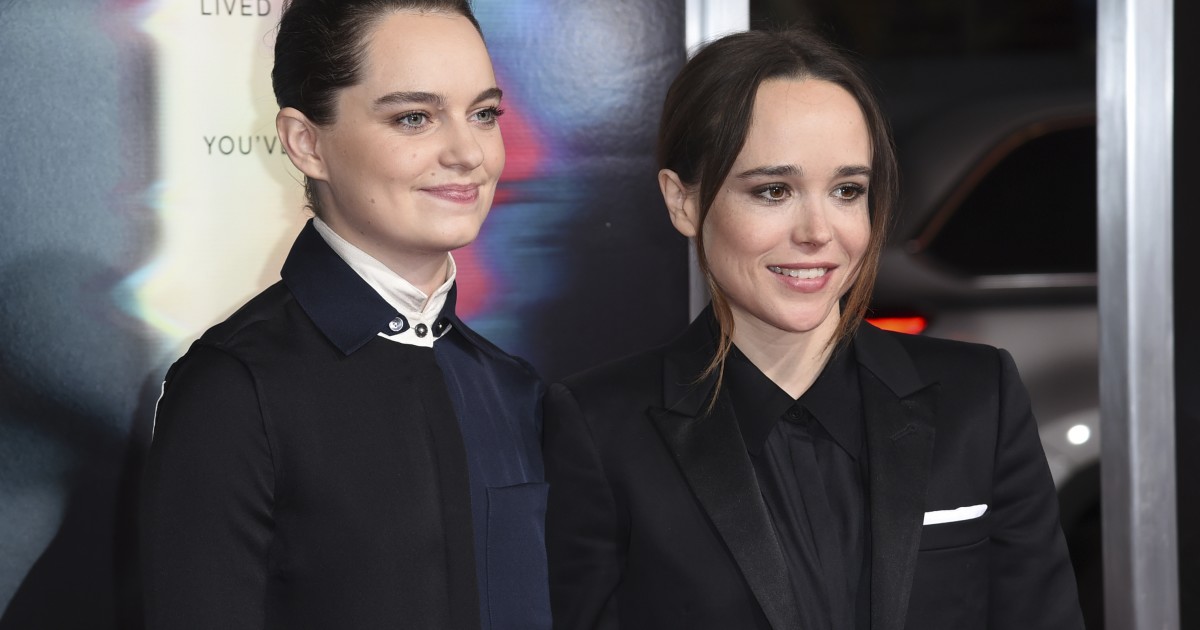 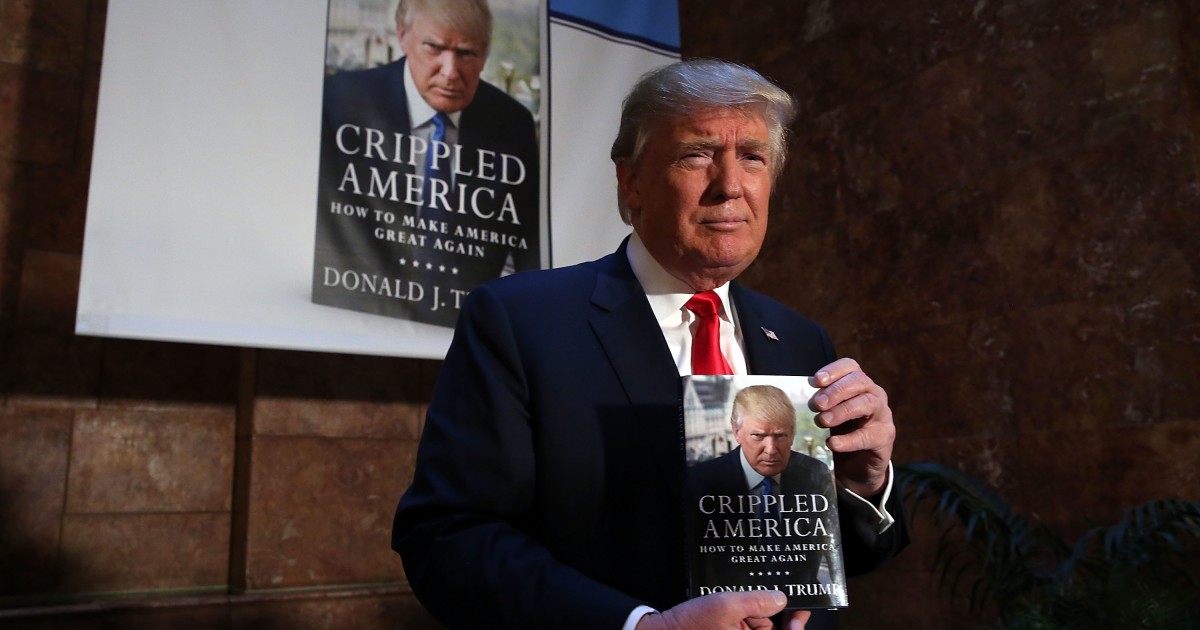 On the same subject :
Writers sign letter to stop Trump administration book deals
More than 250 authors, editors, agents, professors and others in the American…

The Doctors Power struggles; kitchen health; getting out of a rut; being the best version of oneself. (N) 2 p.m. KCOP 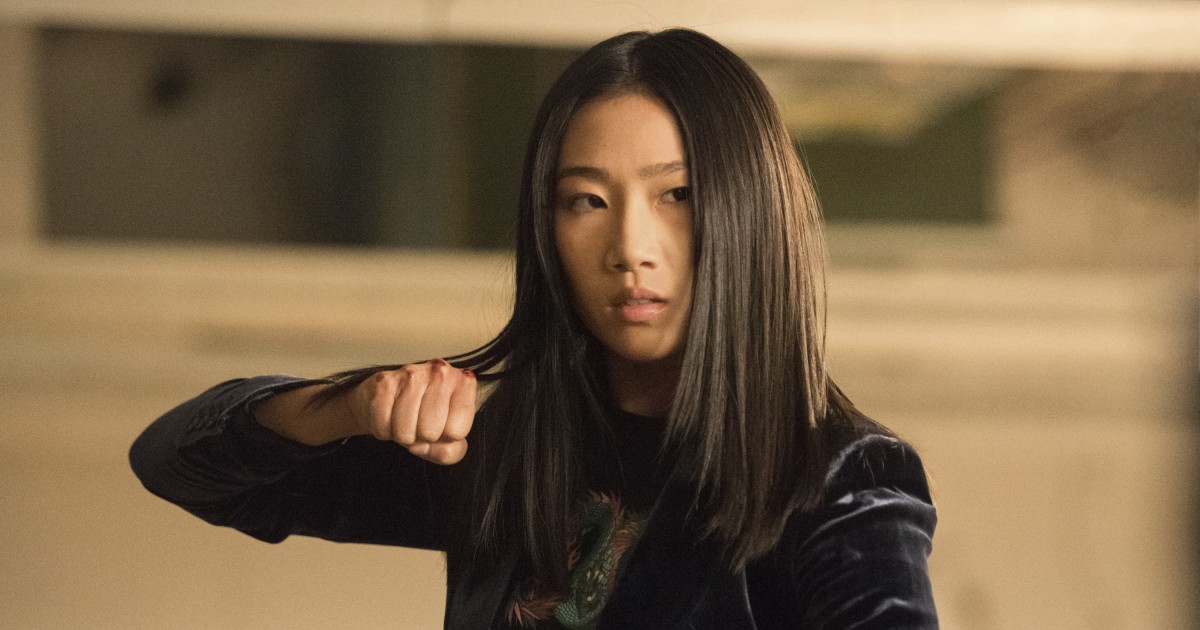