The Resident With the hospital on the verge of shutting down after the sale, Conrad (Matt Czuchry) makes a last-ditch effort to keep it open as the doctors plan for their career moves. Also, Nicolette (Emily VanCamp) is injured by a deranged patient. (N) 8 p.m. Fox

black-ish Dre (Anthony Anderson) feels as if he should be doing more for the Black community after Bow (Tracee Ellis Ross) makes history as the first Black female partner at the hospital in this new episode of the family comedy. 9 p.m. ABC

Mixed-ish Paul (Mark-Paul Gosselaar) surprises the family by inviting one of his students to live with them. Tika Sumpter, Christina Anthony and Arica Himmel also star in this new episode of the spinoff comedy. 9:30 p.m. ABC

Nurses Ashley (Natasha Calis) treats an ultra-religious patient who is willing to put himself at peril for his beliefs. Also, Nazneen (Sandy Sidhu) supports a pregnant patient through the hardest decision of her life. 10 p.m. NBC

The Food That Built America This documentary series opens its second season with “Pizza Wars,” introducing a pair of enterprising brothers who expanded their 1950s-era restaurant chain in Wichita, Kan., into Pizza Hut. 10:03 p.m. History 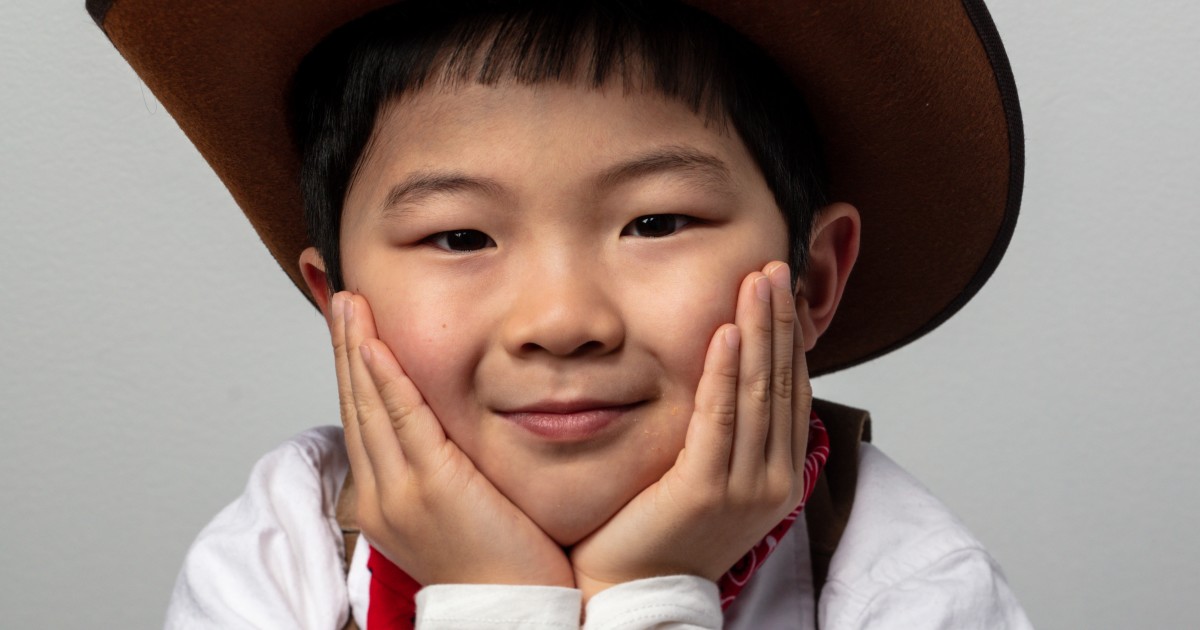 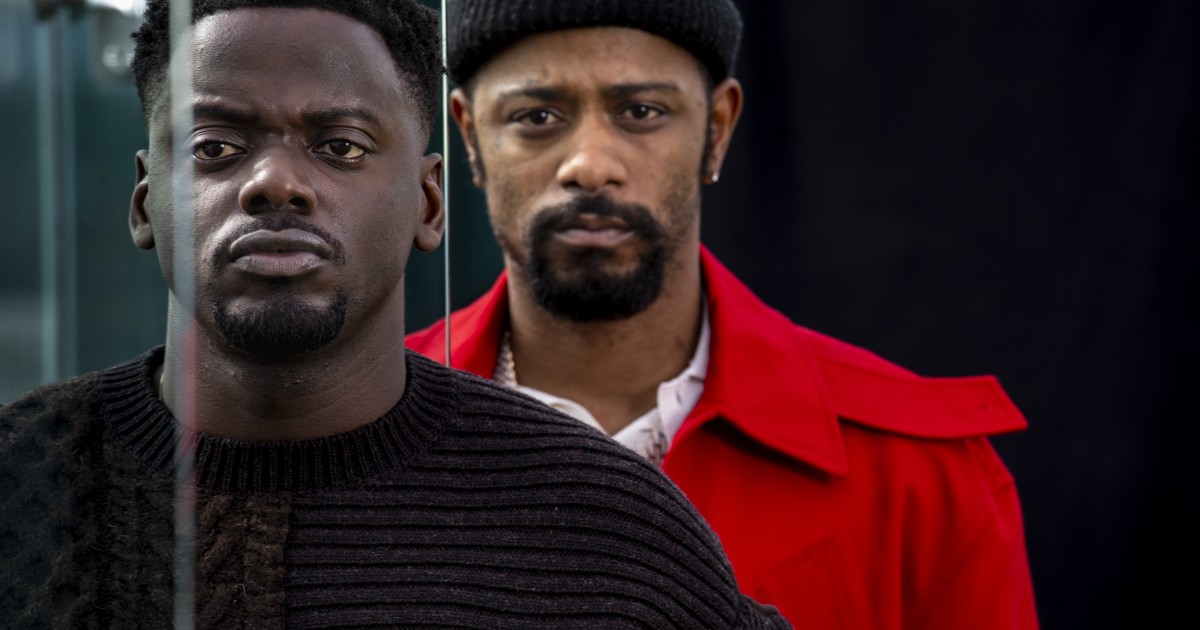 Black Art: In the Absence of Light To see also : Jennifer Lopez says ‘Let’s Get Loud’ on inauguration day 2021. Filmmaker Sam Pollard (“Atlanta Missing and Murdered: The Lost Children”) turns his cameras on some of the most striking Black artists working today in this new documentary special that builds on the groundbreaking 1976 exhibition “Two Centuries of Black American Art,” which showcased more than 200 works by 63 artists. Among those featured are Theaster Gates, Kerry James Marshall, Faith Ringgold, Amy Sherald and Carrie Mae Weems. 9 p.m. HBO 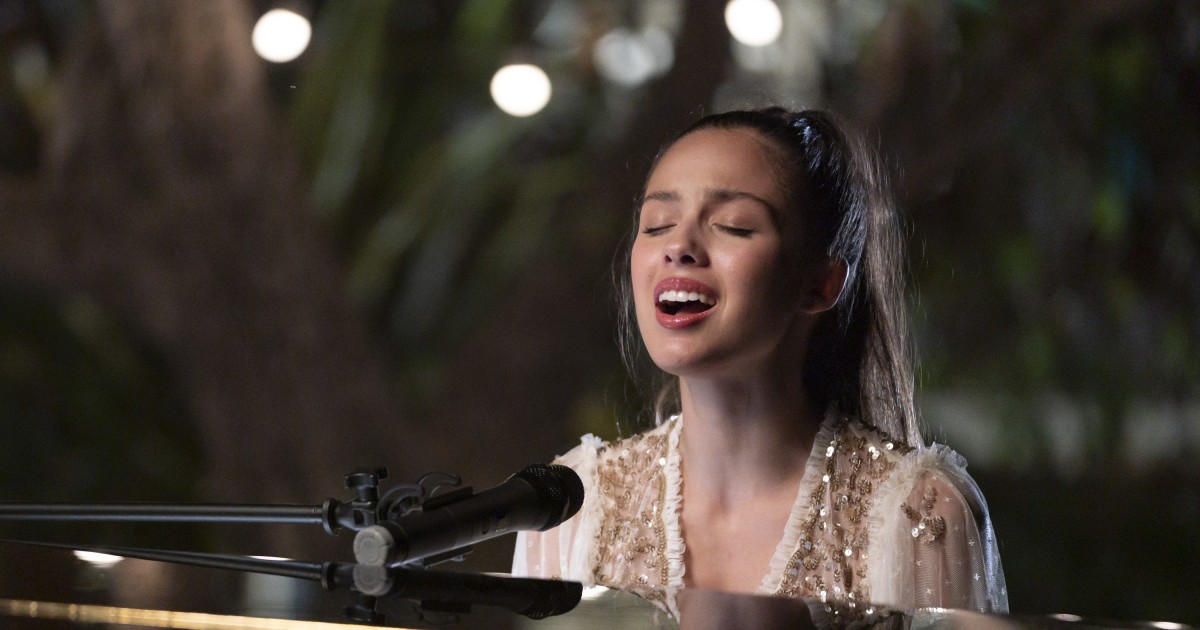 To see also :
Olivia Rodrigo: Five fun facts about the ‘Drivers License’ star
Super-fans of Olivia Rodrigo have long been manifesting her “world domination” on…

Dr. Phil A man reveals details about his head injuries, which occurred while he was in the Marines. (Part 2 of 2) (N) 3 p.m. KCBS

The Dr. Oz Show Avoiding confronting a hostile animal; woman was abducted and held captive in a dungeon at age 10. (N) 3 p.m. KTTV