Swamp Thing After learning the truth about himself, Swamp Thing (Derek Mears) goes on the offensive against the mercenaries in the finale of the science fiction series. On the same subject : Movies on TV this week: ‘It’s a Wonderful Life’ on NBC and E!. 8 p.m. CW

The Bachelorette Tayshia introduces the remaining bachelors to her family before making her big decision in the season finale. 8 p.m. ABC

Next Shea and LeBlanc (Fernanda Andrade, John Slattery) devise one last dangerous scheme to save the world in the series finale. 8 p.m. Fox

Tell Me a Story Ashley (Natalie Alyn Lind) is pressured to cancel her concert after Beau (Eka Darville) is targeted in a hit-and-run. 9 p.m. CW 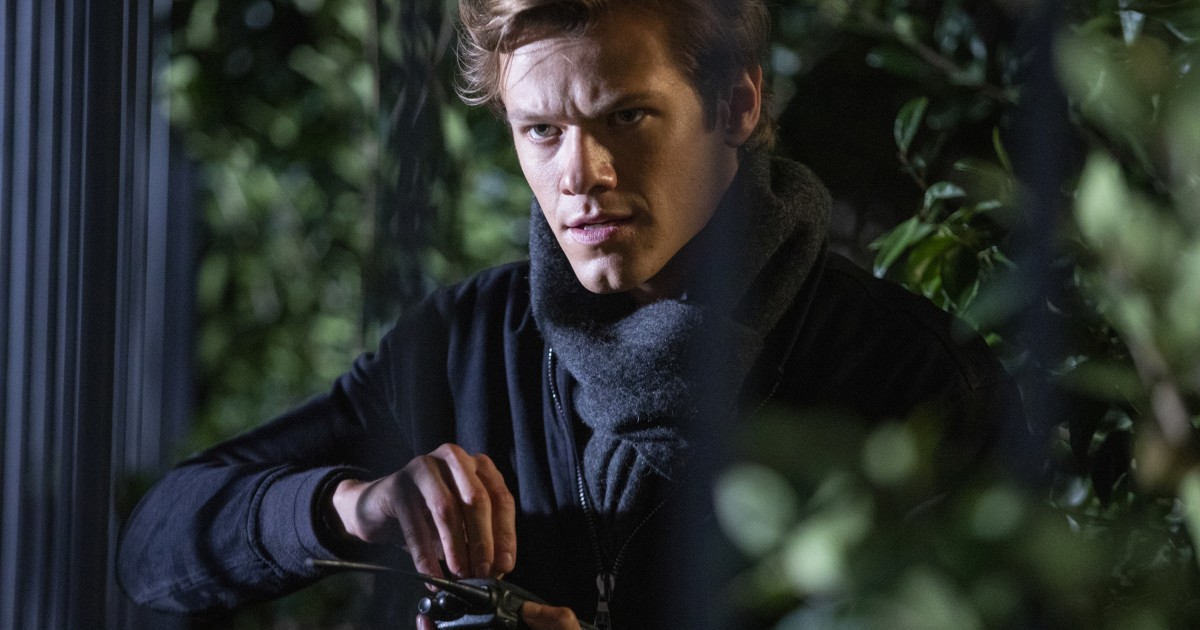 On the same subject :
What’s on TV Friday: ‘MacGyver’; ‘Disney Holiday House Party’
During the coronavirus crisis, the Los Angeles Times is making some temporary…

The Price Is Right at Night To see also : This L.A. art show humanizes those in prison amid COVID-19. Cedric the Entertainer, Max Greenfield, Beth Behrs, Tichina Arnold, Sheaun McKinney, Marcel Spears and Hank Greenspan of “The Neighborhood” compete for charity in this new special. 8 p.m. CBS

All Is Bright: A Concordia Christmas (N) 8 p.m. KOCE

Under the Grapefruit Tree: The CC Sabathia Story The former baseball star tells the story of his life, from his childhood in California to his major league debut with the Cleveland Indians in 2001 to his time a New York Yankee before retiring in 2019. 9 p.m. HBO 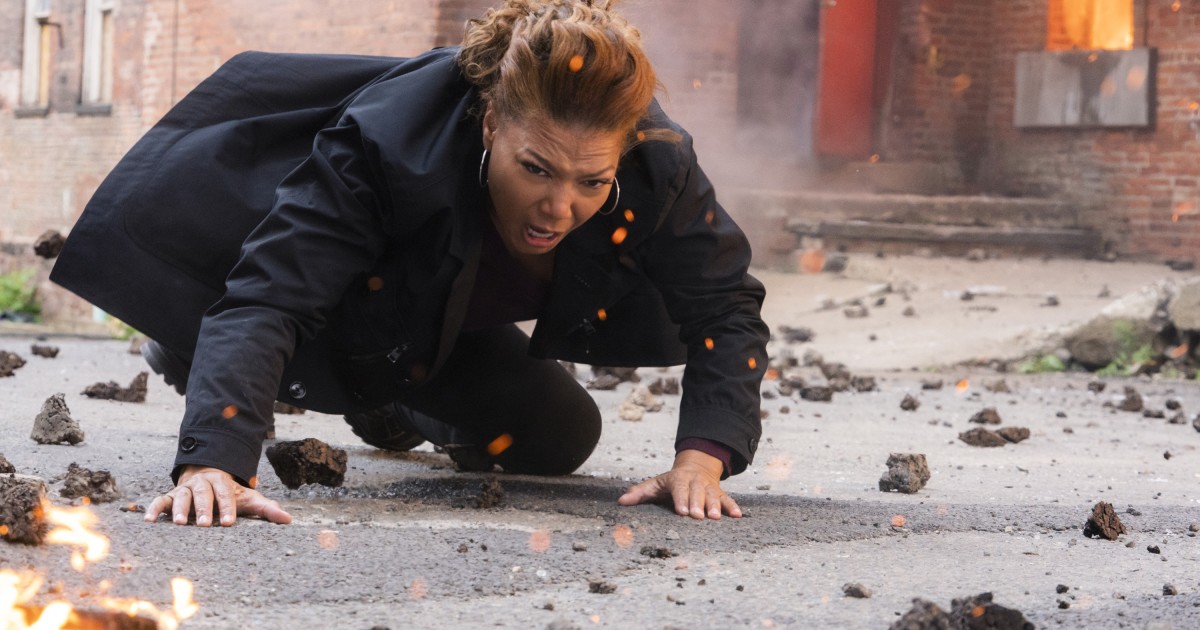 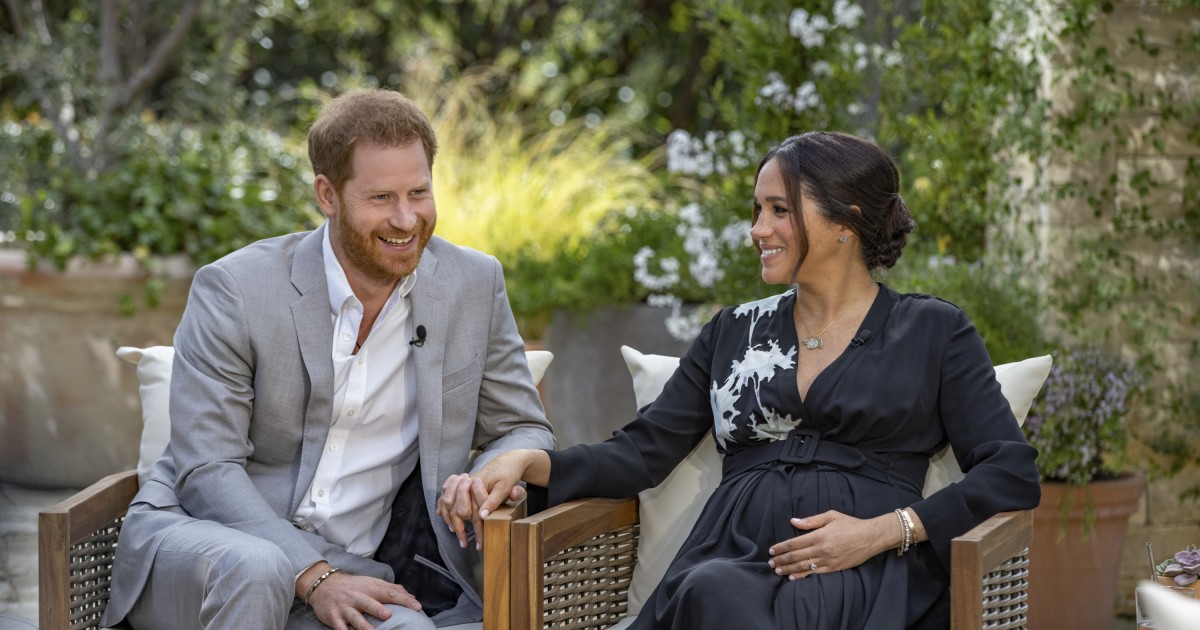 This may interest you :
Who in the royal family had issues with Archie’s skin color?
Oprah Winfrey has a few words of clarification from Prince Harry about…

The Christmas High Note After a woman gets stood up for the last time by her long-distance boyfriend, but things start to turn around when she meets a single father and his teenage daughter at rehearsals for the community’s Christmas Eve pageant in this new holiday romance. Jamie Luner, Johnny Messner, Madeline Grace and William McNamara star. 8 p.m. Lifetime

First Christmas A writer (Idara Victo) raised in foster care gets an invitation to spend Christmas in New Orleans with the biological family she never knew she had. Tonea Stewart, Samantha Smith and Mason Beauchamp also star. 9 p.m. OWN