NCIS In the first of two new episodes McGee’s (Sean Murray) vacation in the Bahamas with his wife (guest star Margo Harshman) turns into a high-stakes mission. Also, Gibbs’ (Mark Harmon) search for Fornell (Joe Spano) leads to blood. To see also : ‘Sex and the City’ without Samantha? Why bother, fans say. In the second episode the search for the head of the drug ring responsible for Fornell’s daughter’s overdose comes to an end. 8 p.m. CBS

Zoey’s Extraordinary Playlist Zoey (Jane Levy) is haunted by bad dreams that have an impact on her personal life in this new episode. 8 p.m. NBC

Trickster As Richie (Joel Thomas Hynes) moves in, Jared (Joel Oulette) tries to ignore the weird happenings around him until he meets a man (Kalani Queypo) who claims to be his real father. 9 p.m. The CW

Frontline On the eve of Joe Biden’s inauguration as 46th president of the United States, this new episode documents the poignant story of how his life has been shaped by crisis and personal tragedy, including the untimely deaths of his first wife and infant daughter in a 1972 car accident and the 2015 death of his son Beau from brain cancer. 10 p.m. KOCE 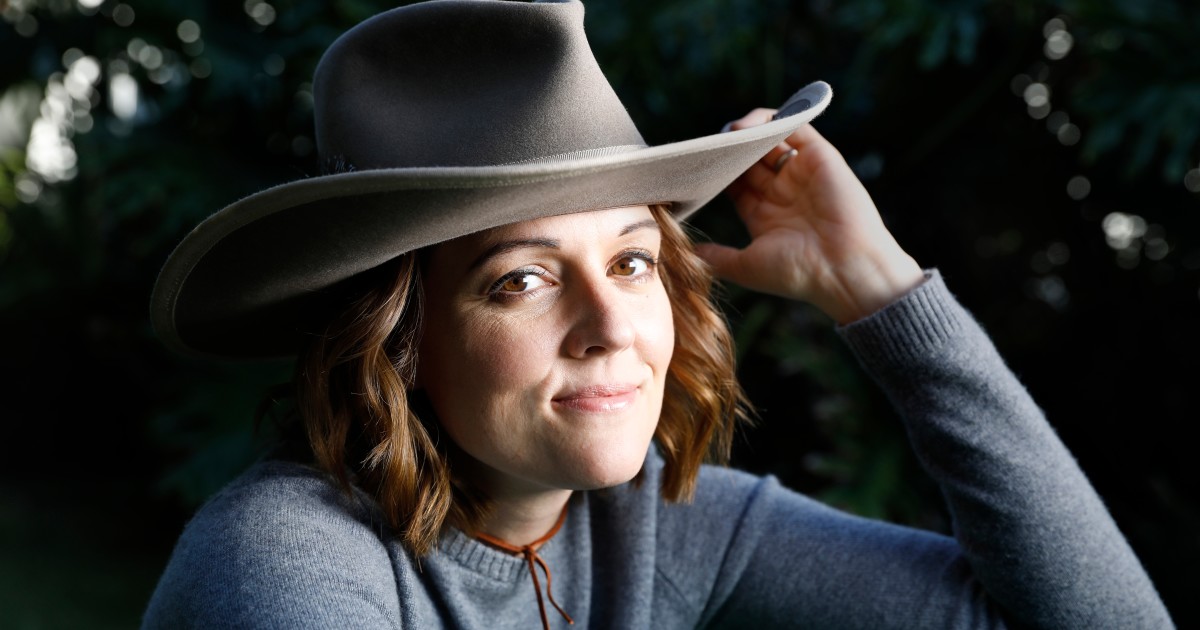 Skyville Live: Kris Kristofferson and Friends The actor-singer-songwriter performs with trio Lady A and Jason Isbell in this new special. 10 p.m. CMT 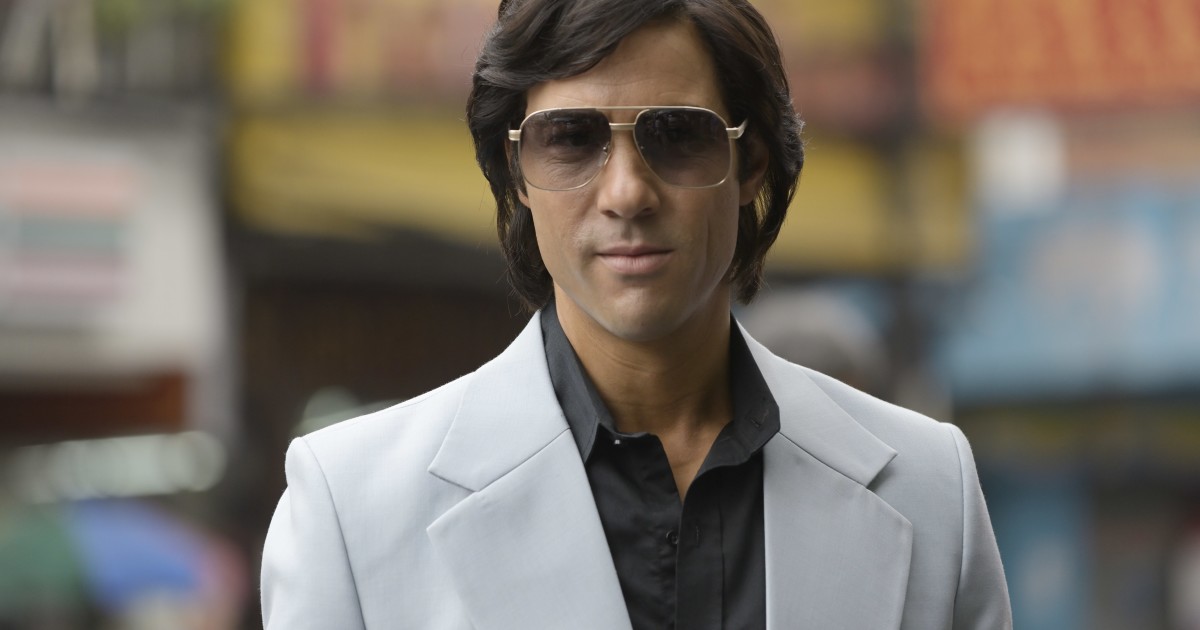 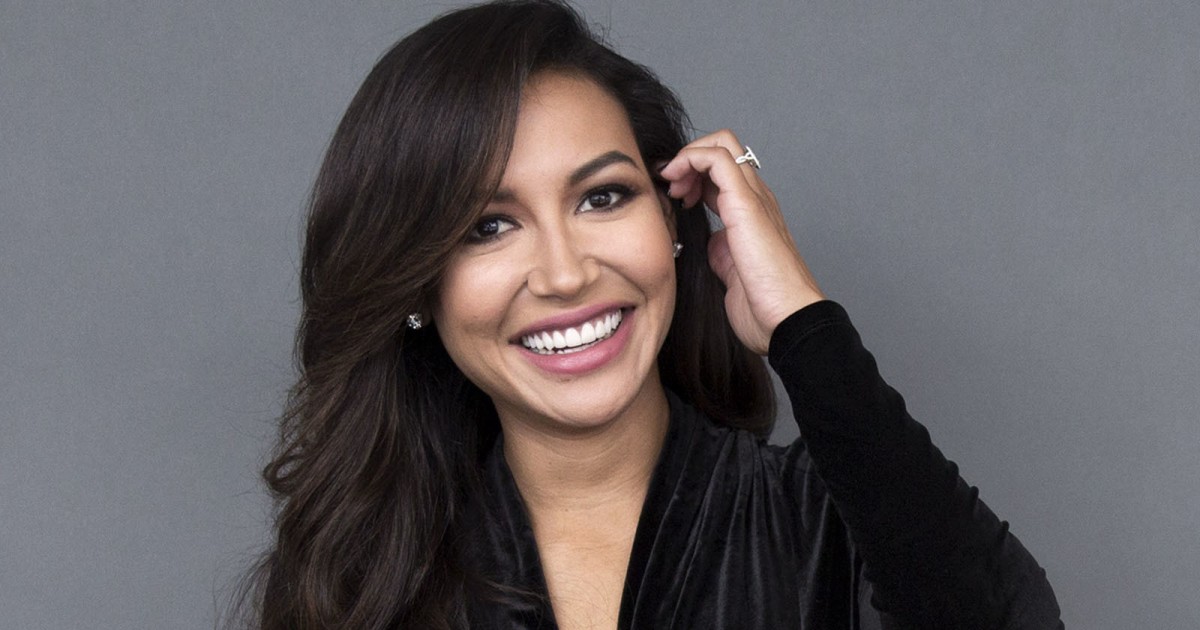 Dr. Phil A woman says her 17-year-old son has explosive anger, is out of control and addicted to video games. (N) 3 p.m. CBS