Zoey’s Extraordinary Playlist Zoey (Jane Levy) returns to work after an extended bereavement and finds new dynamics in her life in the season premiere of the romantic comedy. One surprise is that two rivals for her affection (Skylar Astin, John Clarence Stewart) have become friends. Alex Newell also stars. 8 p.m. NBC

This Is Us Randall (Sterling K. Brown) has a brush with viral fame that leads him to an unexpected discovery. Also, Kevin (Justin Hartley) ponders which path would be the best for him to take. Mandy Moore and Chrissy Metz also star. 9 p.m. NBC

PBS American Portrait This documentary miniseries draws from more than 11,000 personal stories submitted by people across America exploring what it means to be an American today. 9 p.m. KOCE 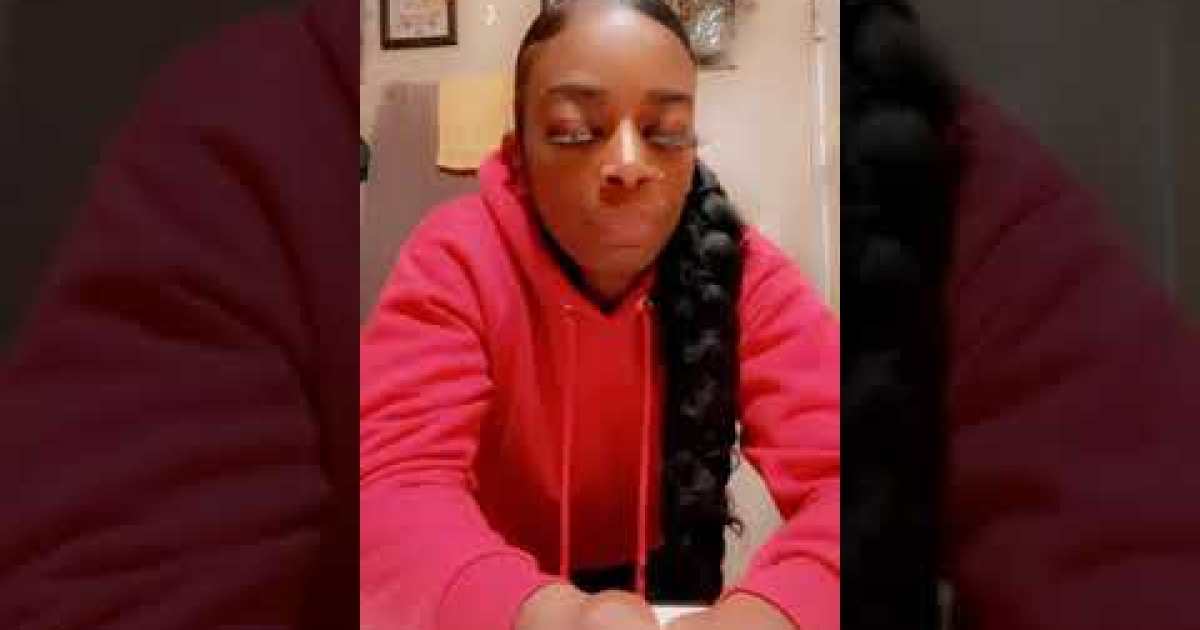 Georgia Senate Runoffs Coverage of the vote to fill two seats, which will decide which party controls the U.S. Senate for the next two years, will be covered as breaking news on major broadcast and cable news networks, along with special programs. 10 a.m., 1, 4 and 9 p.m. CNN; 3, 4, 9 and 11 p.m. MSNBC; 4 p.m. Bloomberg and Fox Business; 10 p.m. Fox News 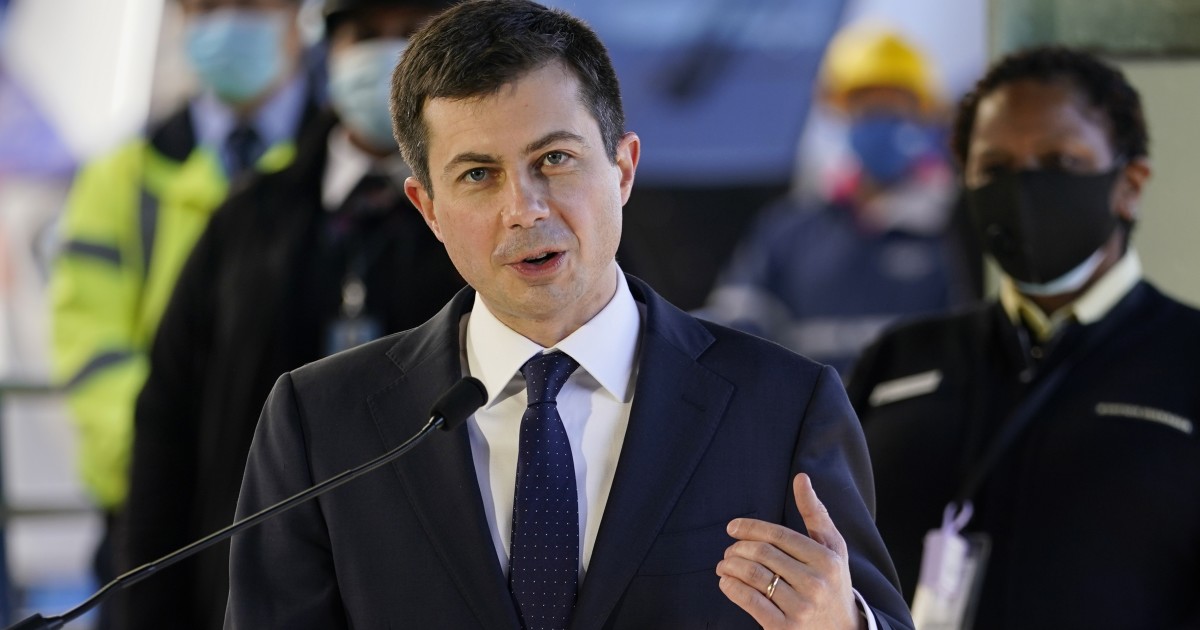 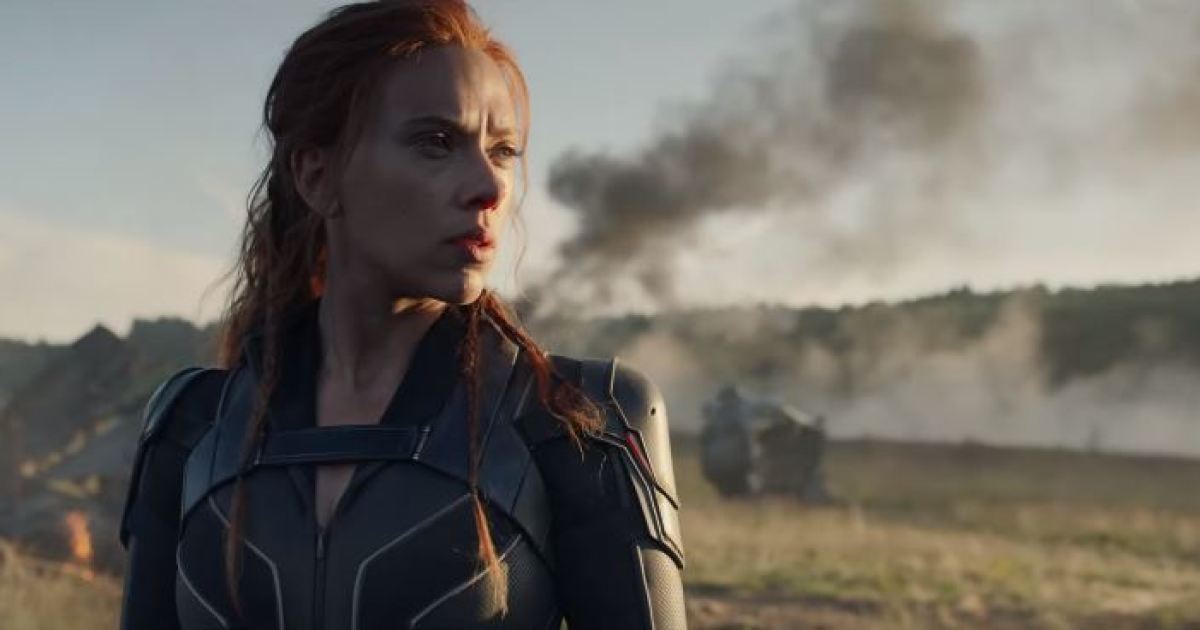 The Dr. Oz Show Why 39 cult members might have taken their own lives; a Hollywood producer arrested for sexual assaults. (N) 3 p.m. KTTV

Lucy in the Sky After a mission in orbit an astronaut (Natalie Portman) returns to Earth and starts to lose touch with reality in this 2019 feature inspired by real-life events. Jon Hamm, Dan Stevens, Zazie Beetz and Ellen Burstyn also star. 8 p.m. Cinemax