“I think people are interested in authenticity, and it becomes a double-edged sword, too. I’ve been told by people, ‘You need to play up your Latinx heritage.’ There’s a stigma with the ‘diversity hire’ that you’re just there because you’re brown, and I had people say that to me. I worked hard. I ended up getting a double promotion between Seasons 2 and 3 … ‘Mayans’ is great, I’ll tell you firsthand the beauty of being on that set, seeing those faces together, every one of those actors realizes the importance of the position they’re in. They understand the weight, privilege, opportunity of that representation. ‘Mayans’ is a spinoff of ‘Sons of Anarchy,’ it’s set in that world, so we’re trying to project that world faithfully. But what’s our ‘Downton Abbey’? What’s the show that we’re going to have that talks about the beauty and prosperity of the history and the culture?

When I was a kid I had people get in my face and call me an immigrant, and my grandfather fought in World War II, he was part of that unit that was mostly comprised of Latinos from Texas and New Mexico. These are Americans that have been part of America for generations. Less and less, people are seeing Latino faces as being foreign. They’re their neighbors, they’re their friends, they’re the kids their kids see in school and play sports with.

Lucy Liu gets personal on fame, art and standing up for herself on the ‘Charlie’s Angels’ set 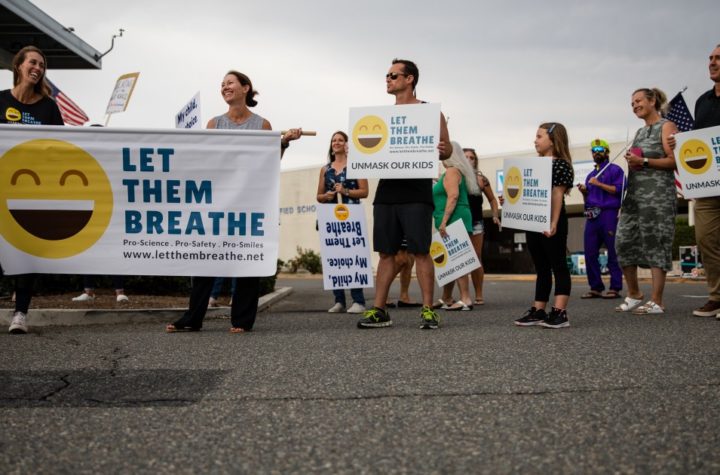 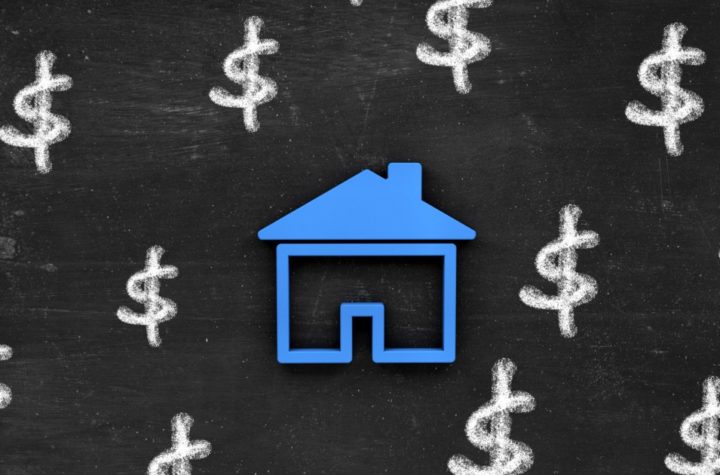